Flying to Auckland, through London 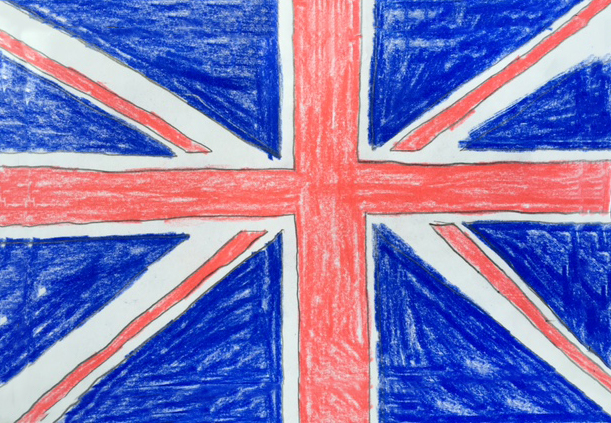 Flying to Auckland, through London

Right now I’m on a plane going from Seoul, South Korea to Auckland, New Zealand. We will drive around through both islands of New Zealand for about a month. We stopped in Seoul for a few hours after flying there on a plane coming from London. The flight from London to Seoul was about 11 hours long and from Seoul to Auckland is 12. It is summer in New Zealand right now so it’s going to be pretty warm and I’m excited for that, also I’m excited to be in one country for a whole month instead of having to move around so much. When I flew over downtown London it looked really cool, we didn’t actually get a chance to go there but we’re going to be there in April and I’m really excited. My whole family has been super tired lately and another good thing about being in New Zealand a whole month is that we will finally adjust to one time zone for a while.