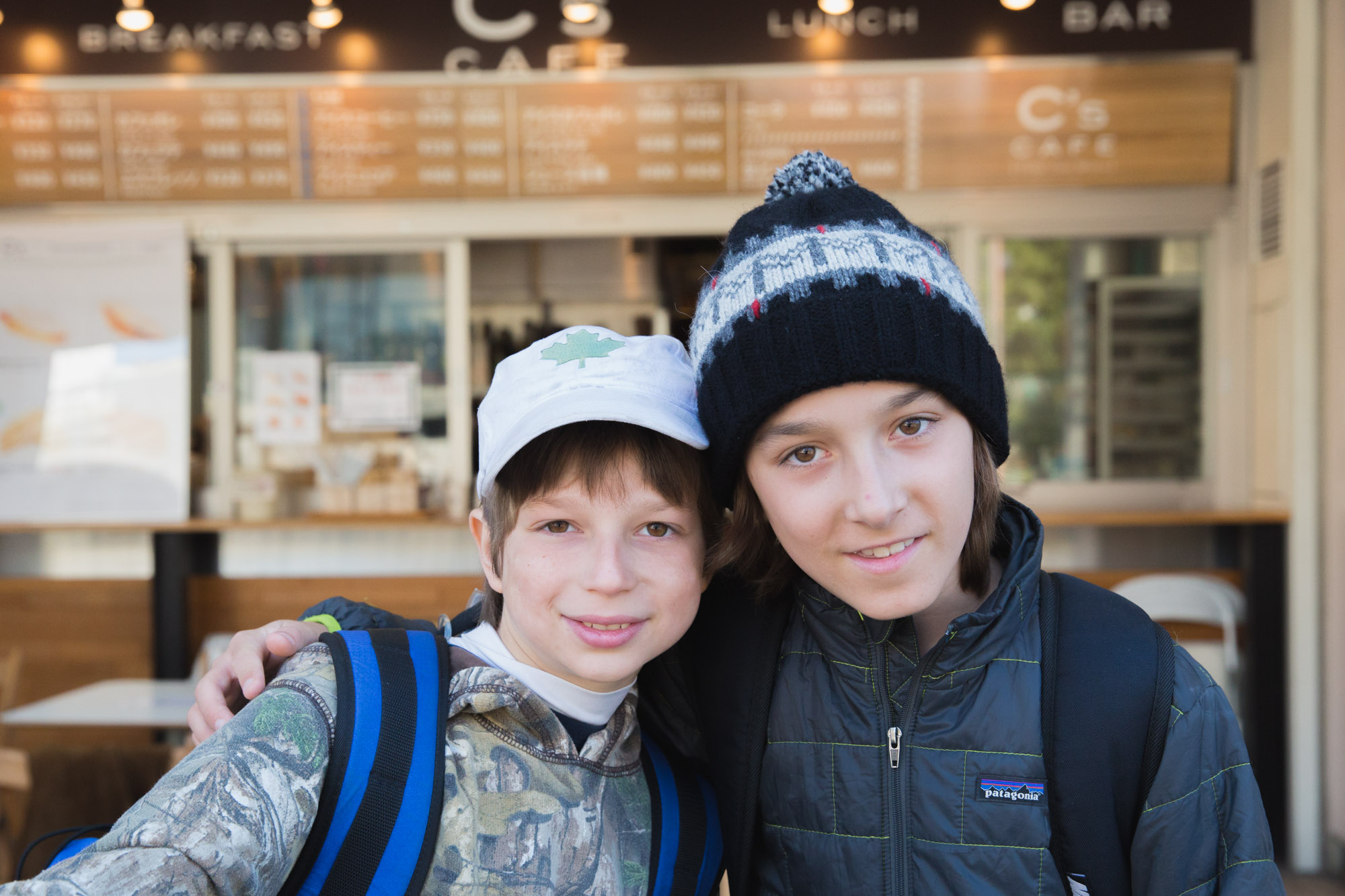 Three days ago we got to Japan! We flew into an airport about an hour outside of Tokyo. My dad’s friend from college named Kenei was going to pick us up and drive us to our house in Tokyo. He also helped is get our train cards and things like that.

When we eventually got to Tokyo after a long time of driving, it was really hard to find our house. Finally we found it. It was tall and skinny. It had 1 bathroom, 5 beds and 2 couches. I was really excited for the next day because my really good friend Elliott is coming over to my house for 3 days! My whole family was really tired because of jet lag so we pretty much went to bed after that.

The next day when I woke up I couldn’t wait until 11:30 when Elliott was coming over. Before Elliott came over my whole family went to a grocery store a few blocks away from our house. It was kind of hard to pick out food because we couldn’t tell what some of the things were since they were in Japanese. Then we we went back to our house and had breakfast which was scrambled eggs and peanut butter toast. At about 11:25 my mom and I went outside on our sidewalk to watch for Elliott. We walked to the corner of our block then I heard someone yell “Wesley!!!” and I looked over across the street and saw Elliott, his brother and his mom. I was so excited to see him and show him our house. Unfortunately the light was red so we had to wait to actually go across the street and talk yet.

When we got into our house Elliott’s mom and brother stayed down in the living room and me and Elliott brought our Rubik’s cubes up to my room because he was going to teach me how to solve it. I was so excited to learn how to solve it because I had been trying to for a long time but I couldn’t figure it out. We didn’t actually get around to solving it then because we got sidetracked and decided to open each other’s gifts. Once we had opened them Elliott’s brother Aidan came up stairs and said we were going to walk to a restaurant. We had decided on a ramen restaurant called Ichiran. It was near Ueno park and Ueno station where Elliott had got off his train to get to our house. We got our own room to eat in at Ichiran and the ramen noodles were really good!! They were probably one of my favorite foods in the world.

The next few days we went to the park and played a ton of football. We also went to the zoo and saw a ton of interesting animals and ate some different food. We had a really good time!

My mom my brother and I left to go to Tokyo to see Wesley!!! I was so excited!

The train ride was about an hour long. Once we got to Ueno station we looked at my mom’s email because Wesley’s mom sent the coordinates of their house. We went the slow way by accident. It took about a half hour. We stopped at a light and started looking around for a sign of Wesley. The reason I new it was Wesley was because I saw his bright orange Minneapolis Millers hat. He was turned around so I couldn’t see his face. He was also with his mom. Right away I yelled “WESLEY!!!” They both turned around and his mom yelled! Sadly we were across the street and the light was red so we could not talk yet. I have never been so impatient for a light to change. Finally the light changed. Me and Wesley ran at each other and slapped each other on the back.

Wesley showed us their house. We opened presents and then we went out to eat ramen! The ramen was pretty good and I am pretty happy that Wesley liked it. After that we went back to the house and and all of the kids played hide and seek. After a long time it got boring and my mom and brother left. We went to bed.

And that is my first day at Wesley’s house. 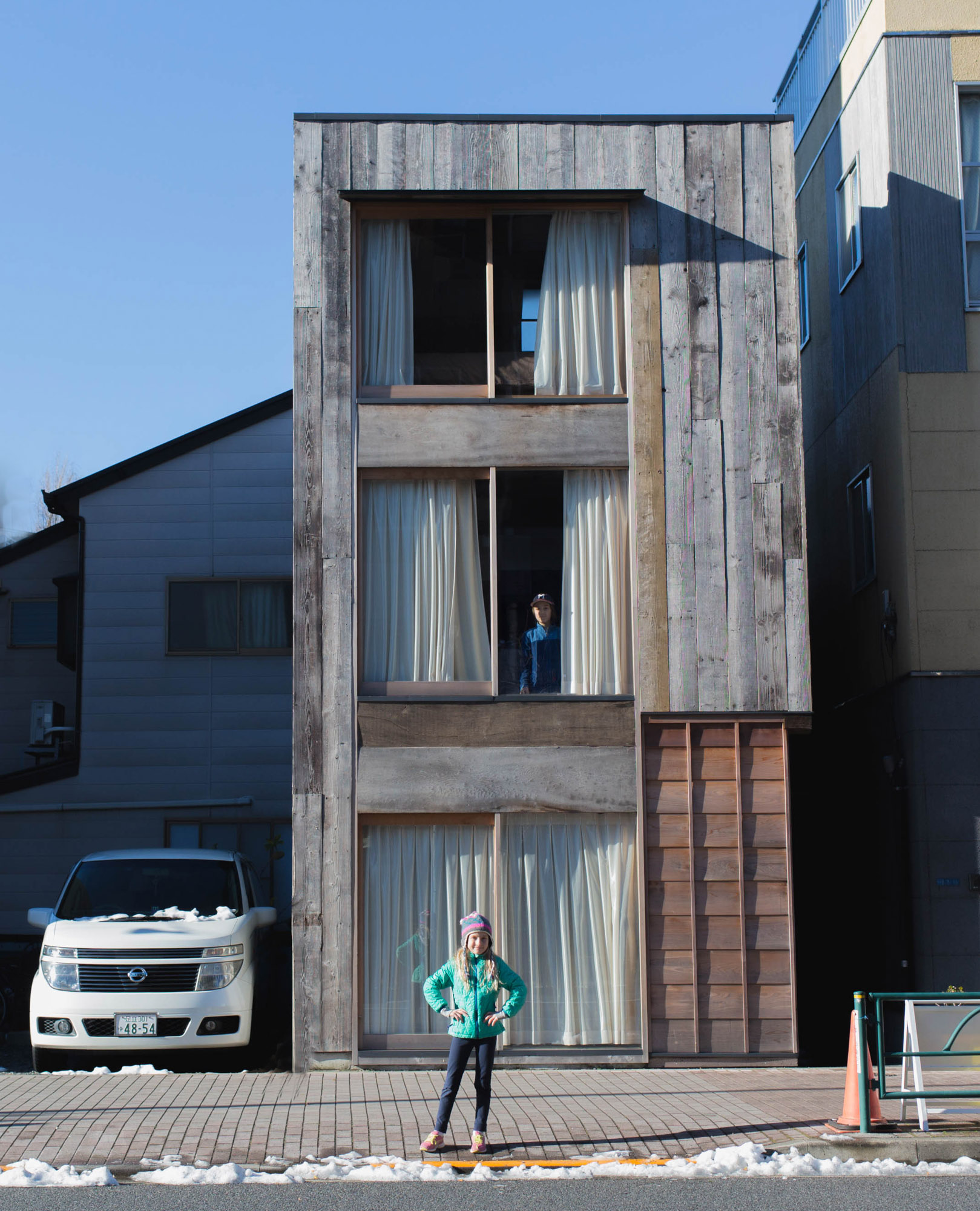 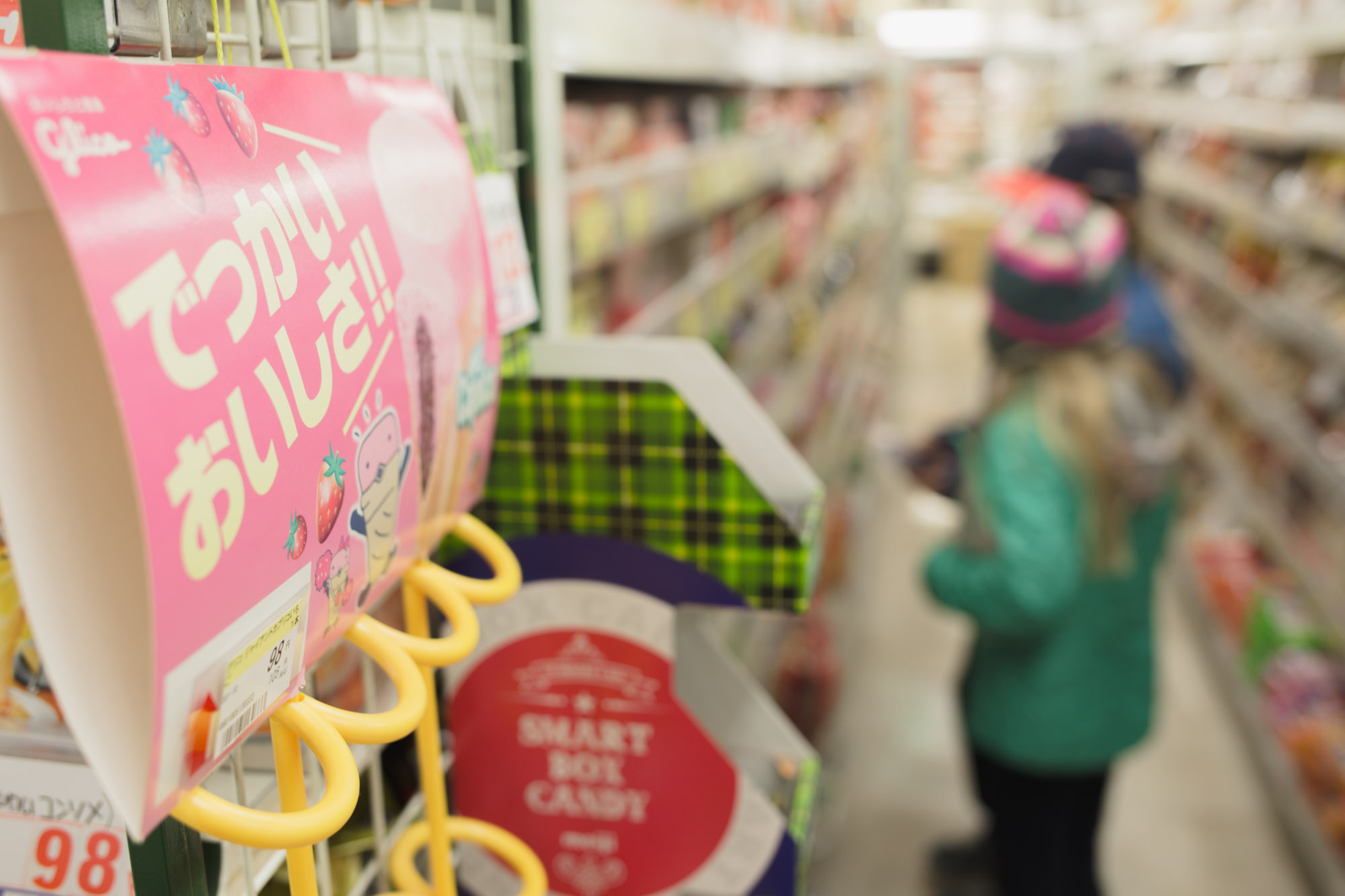 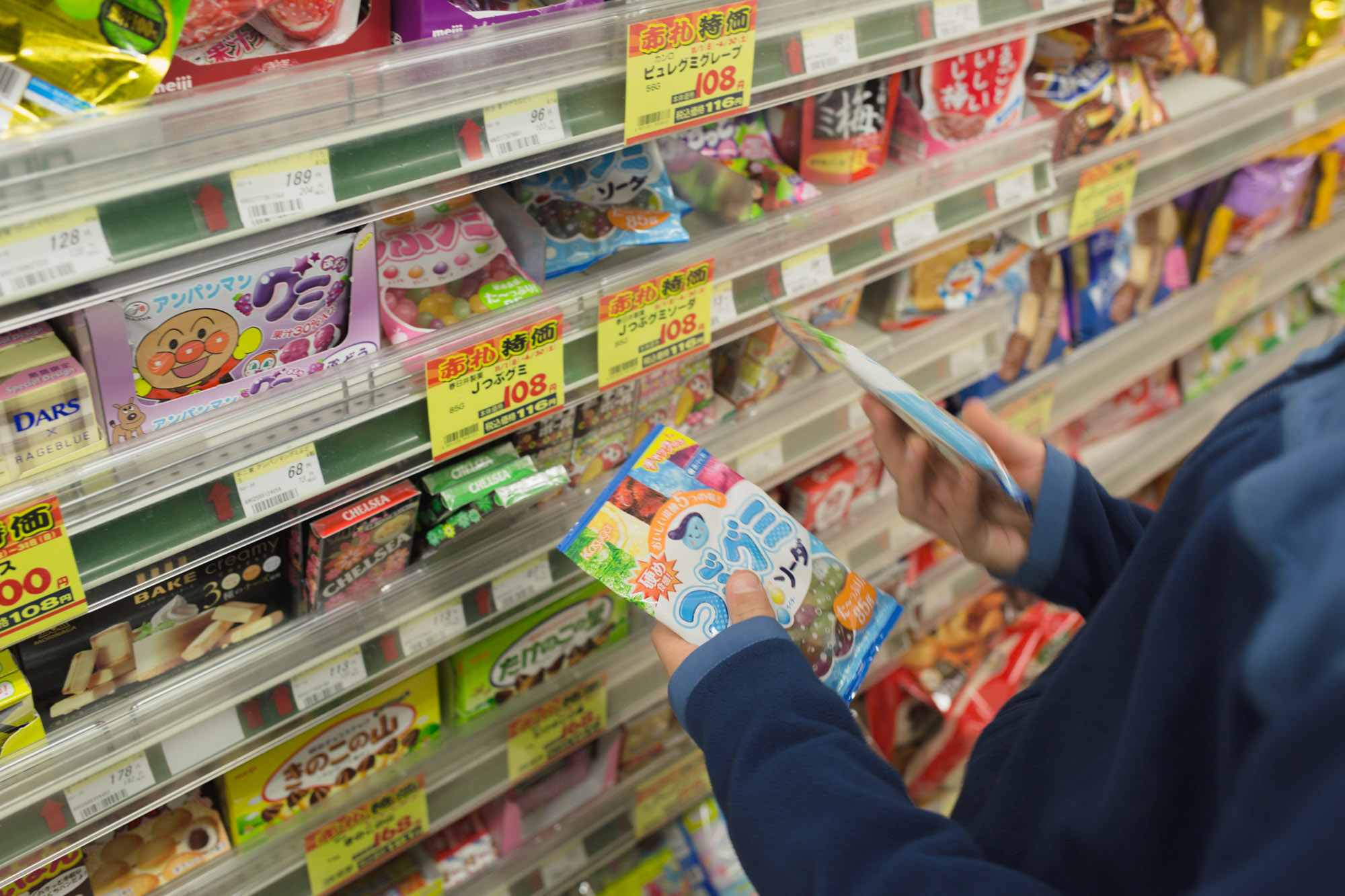 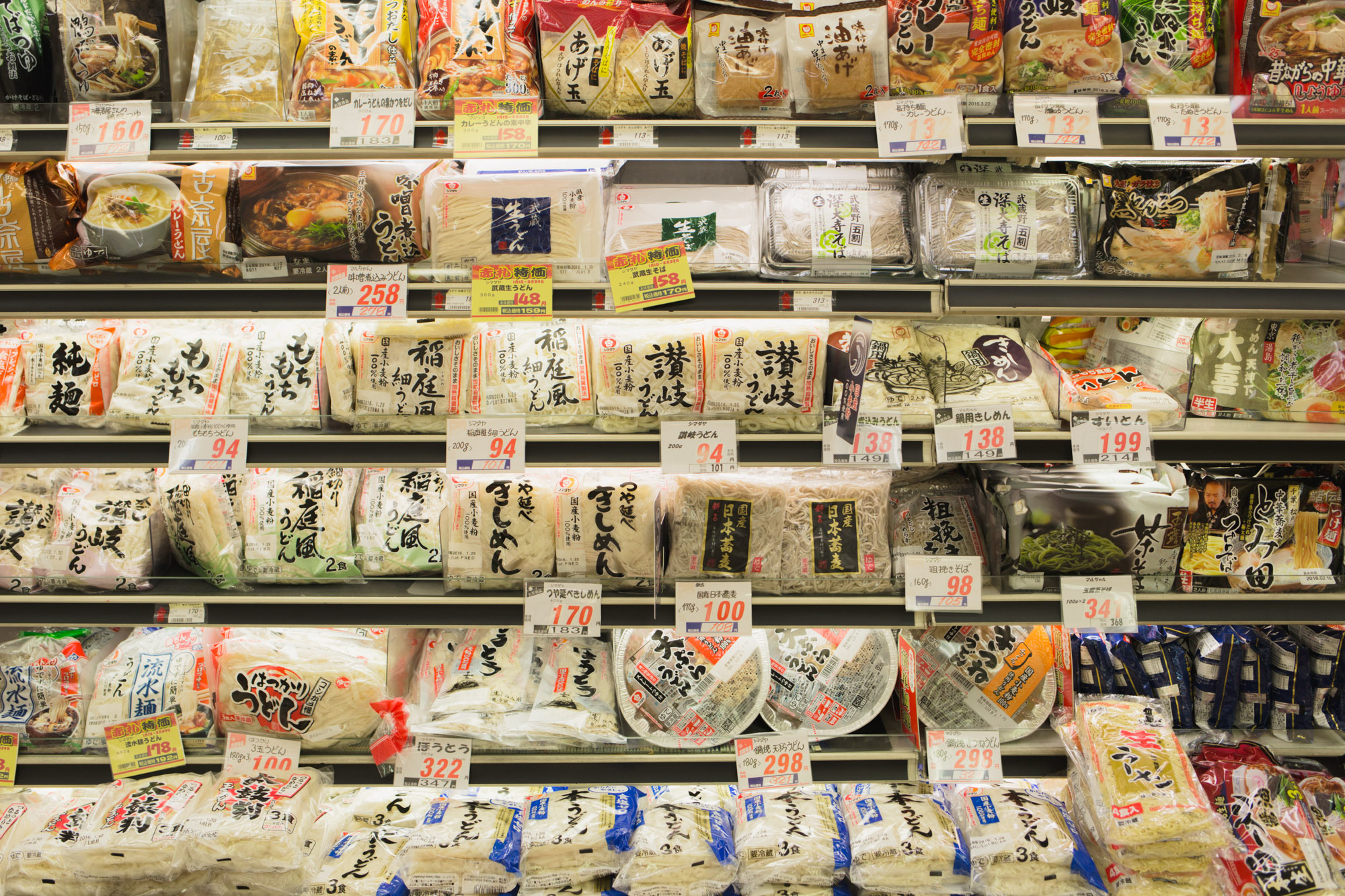 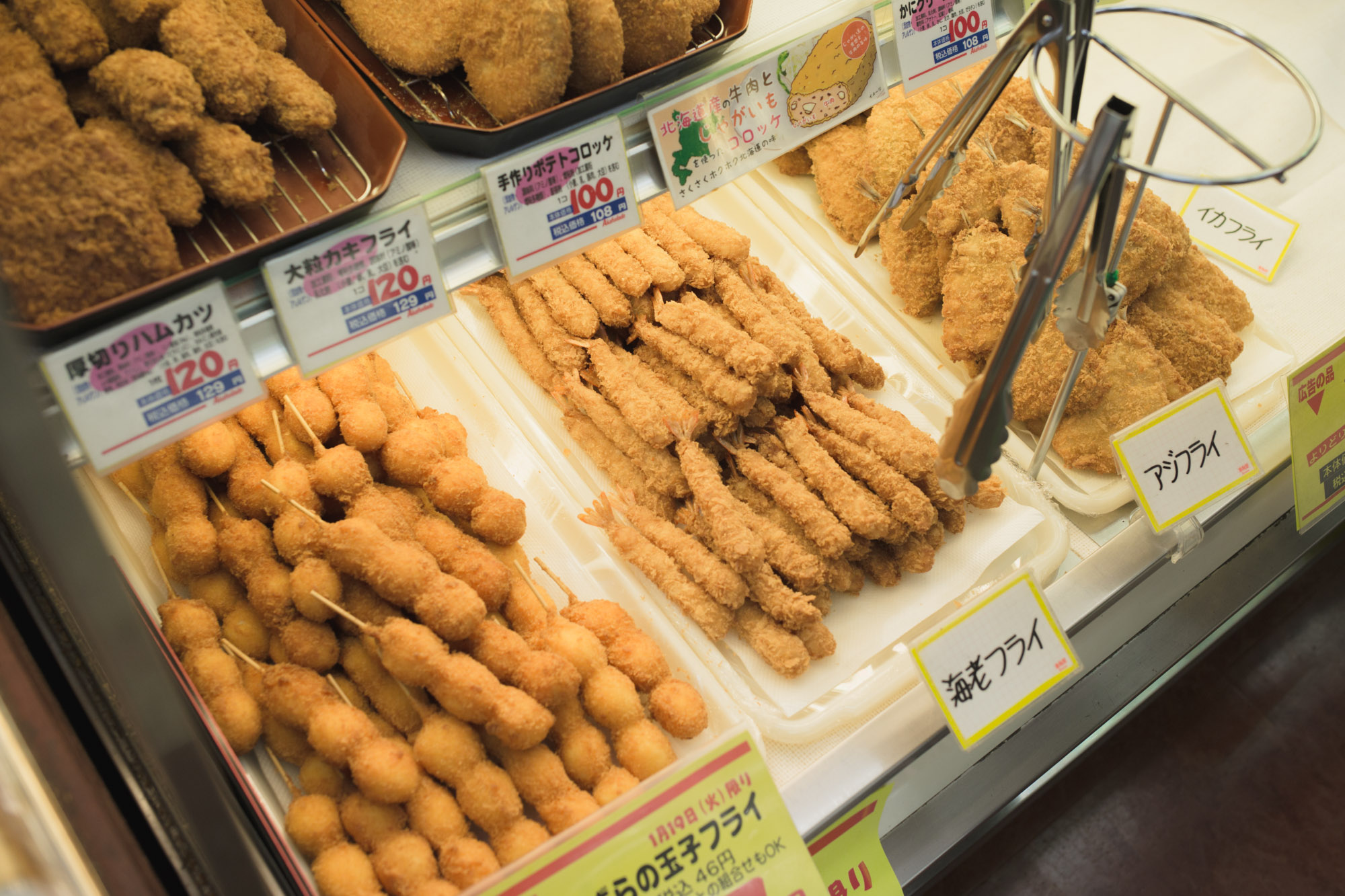 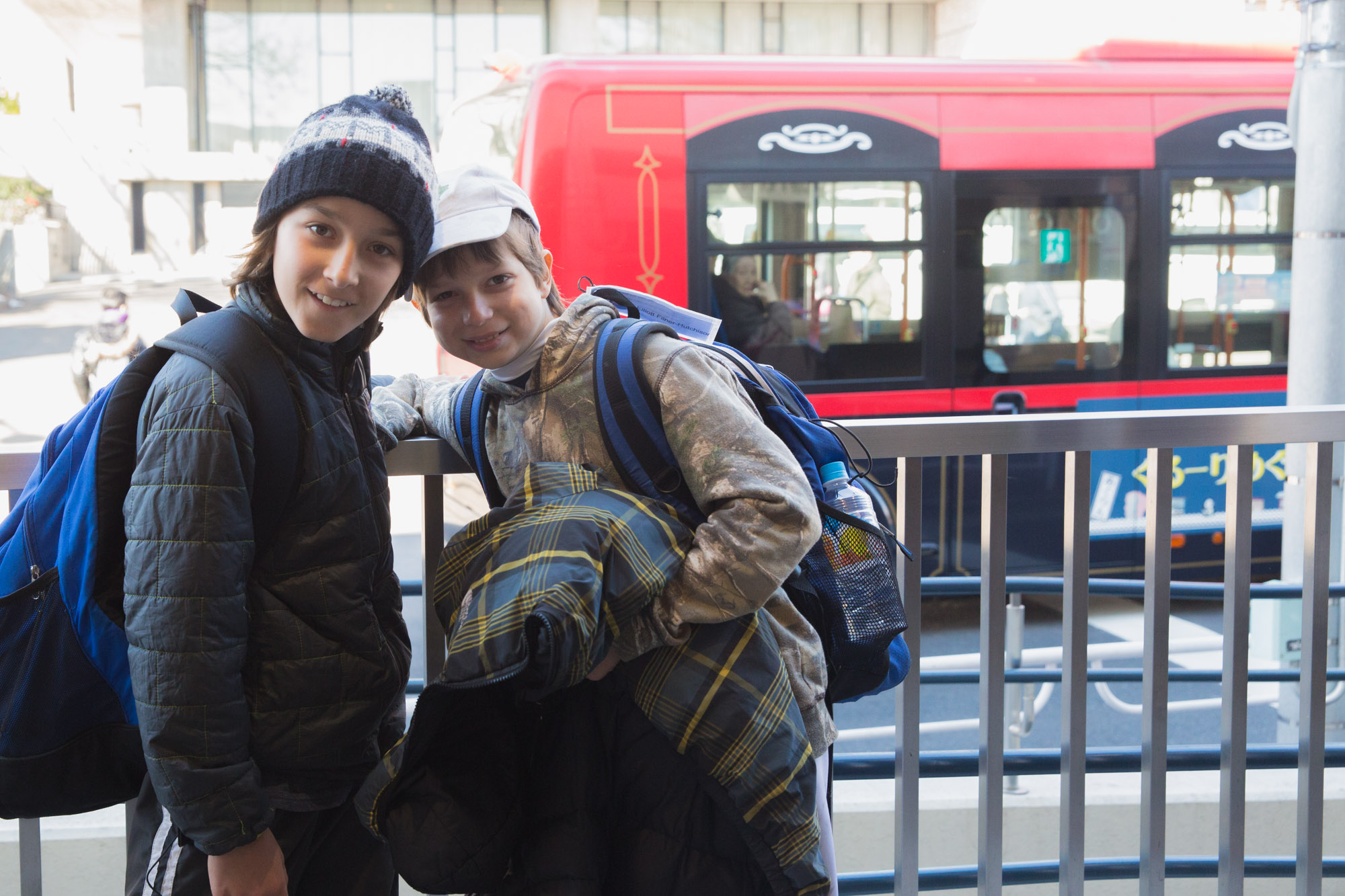 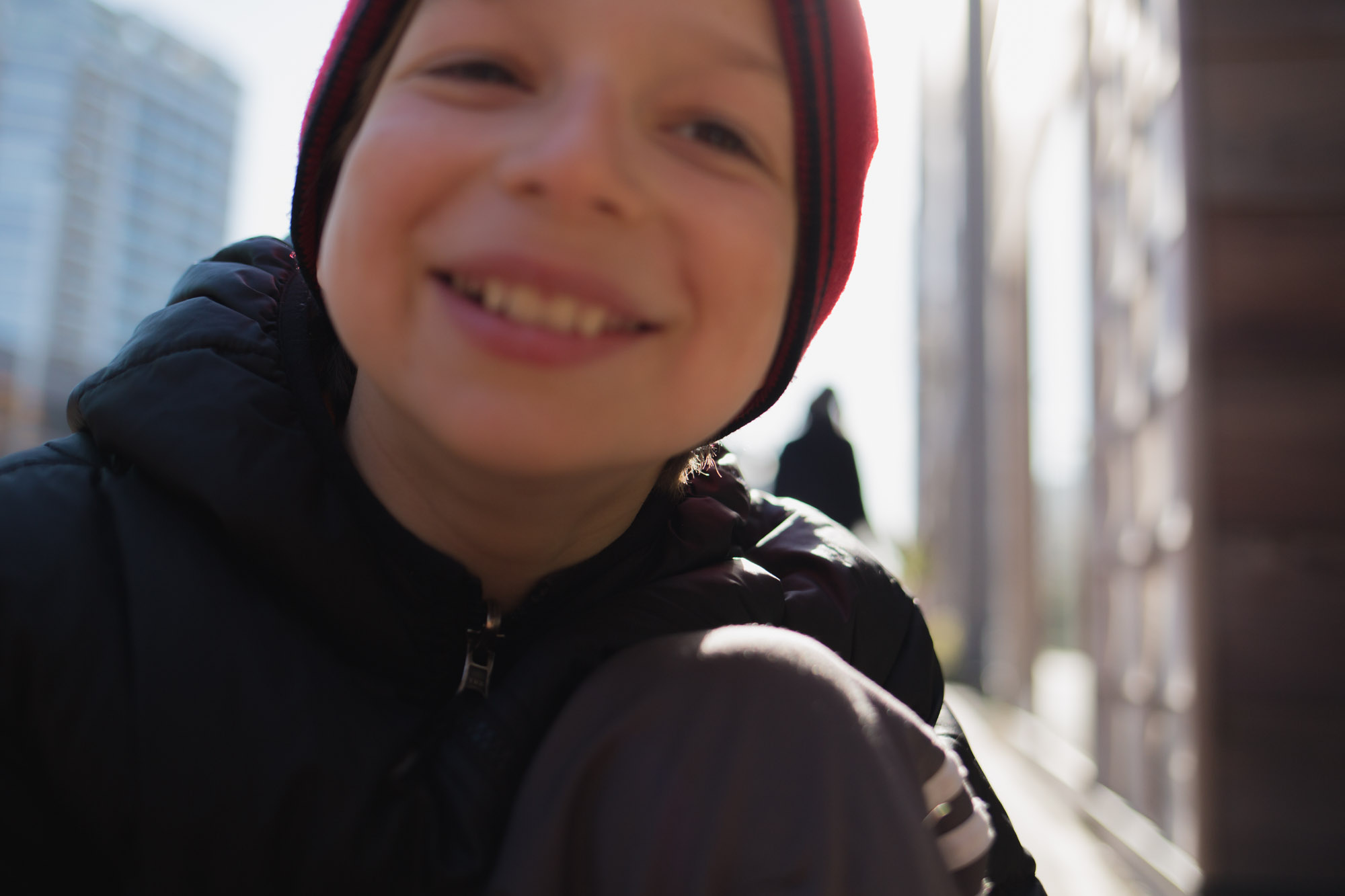 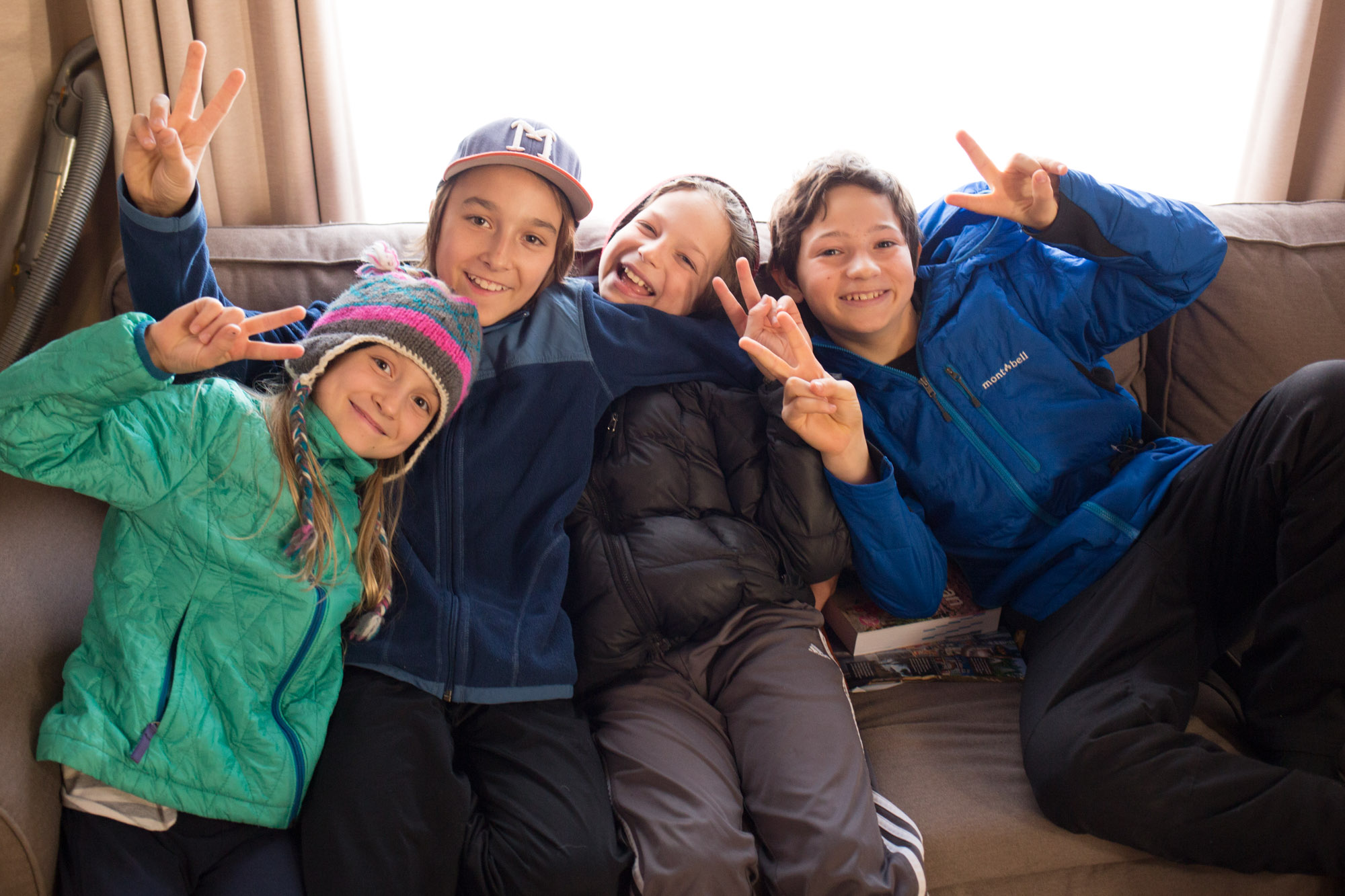 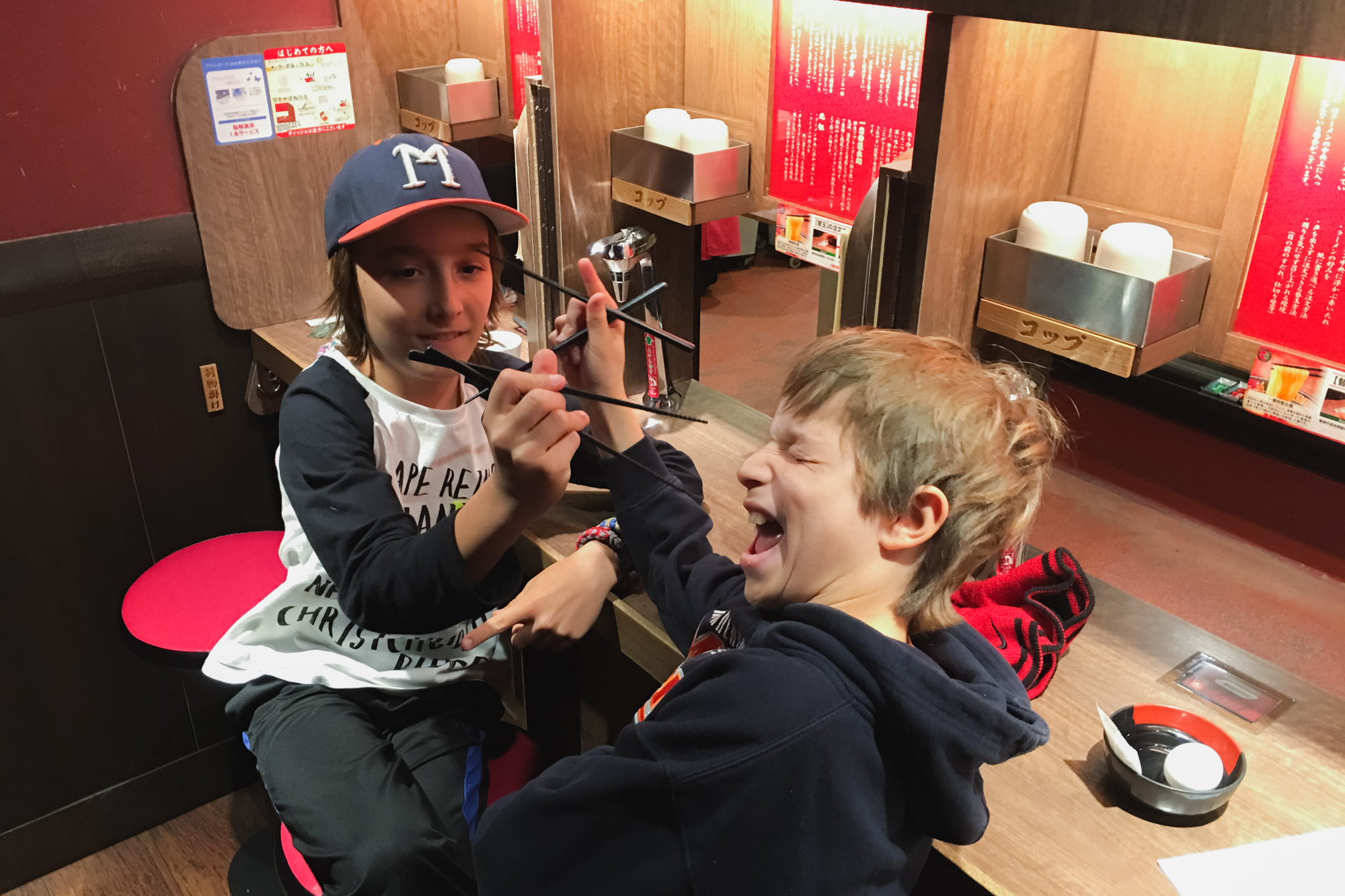 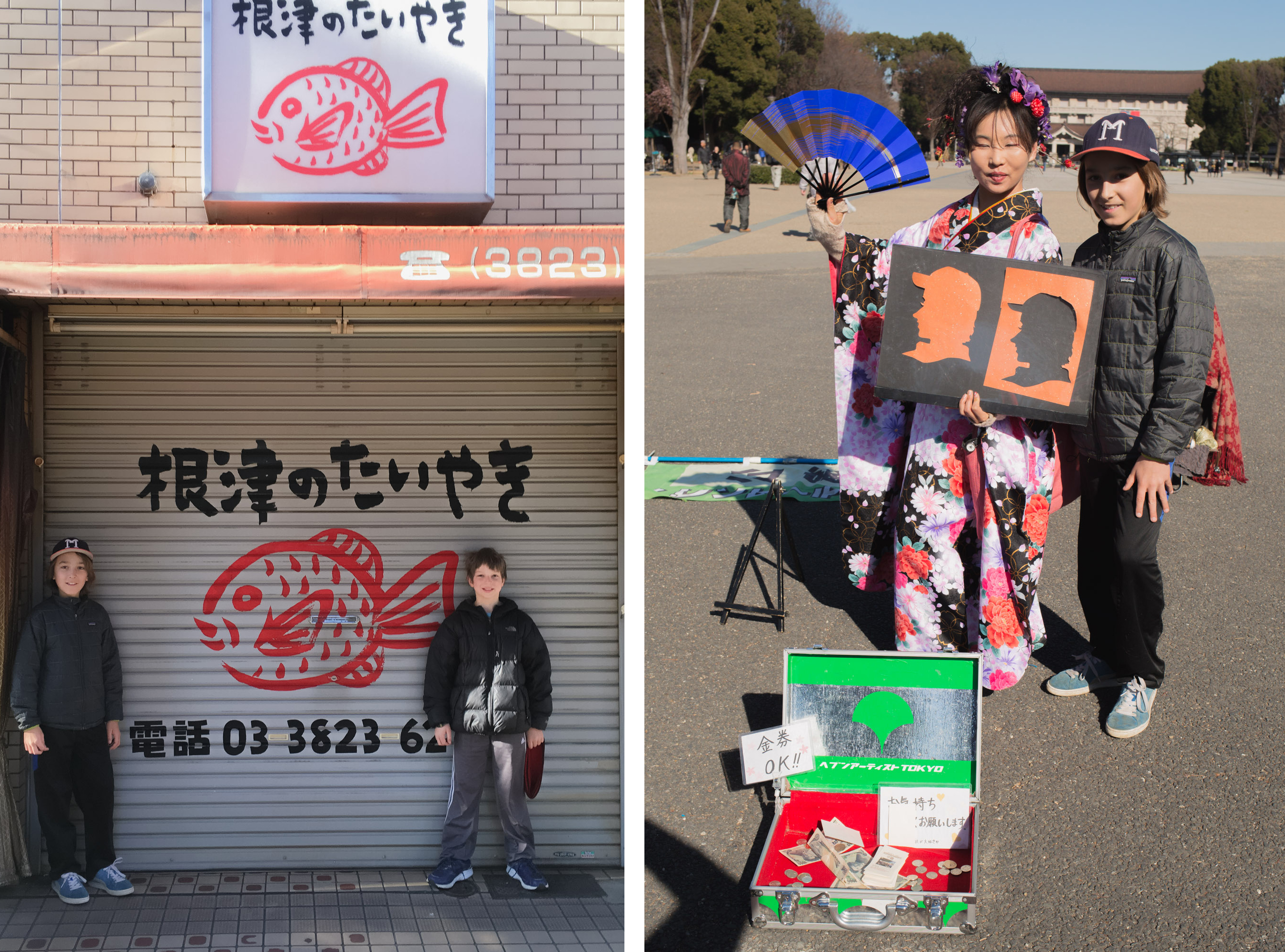 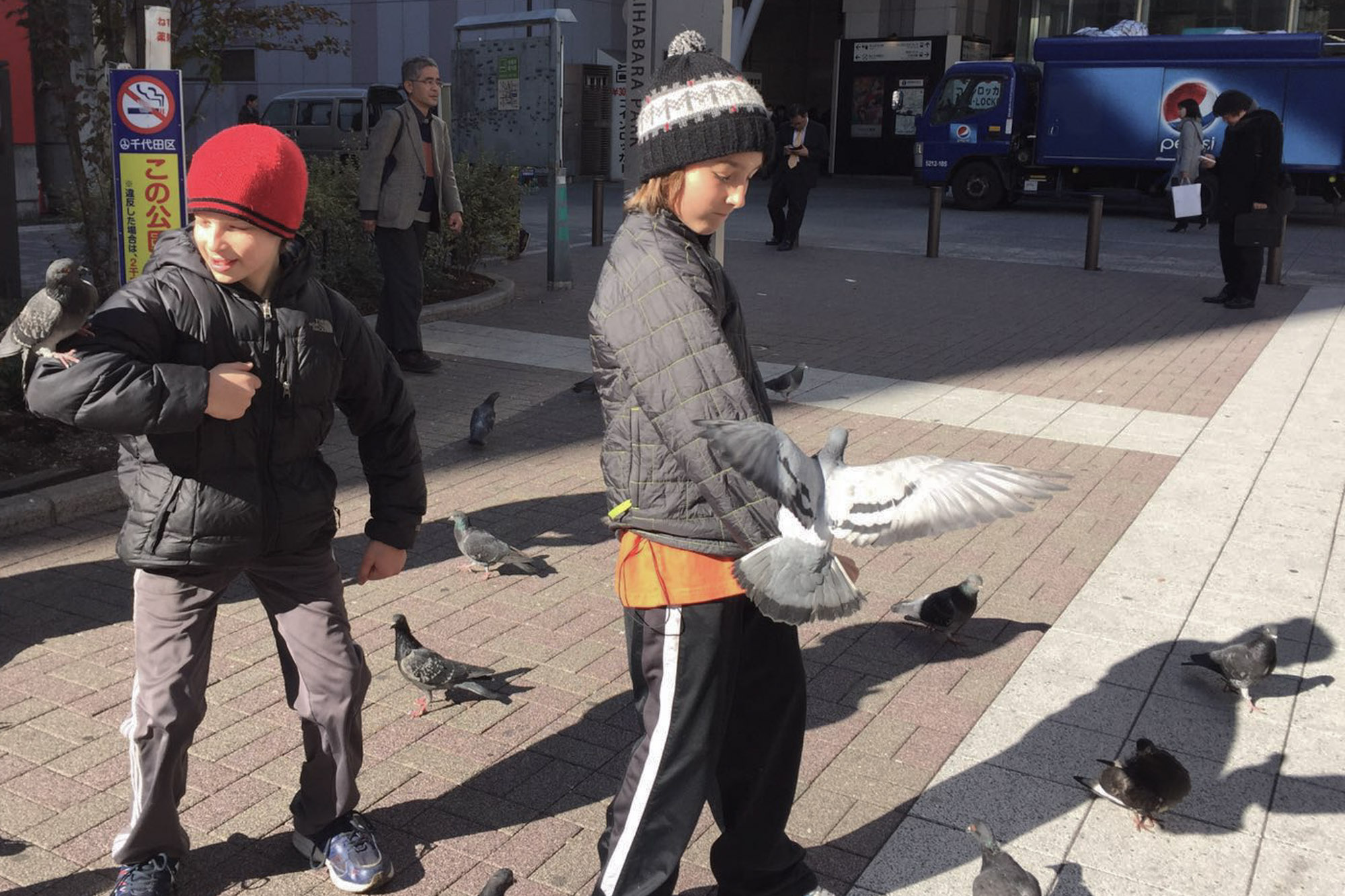 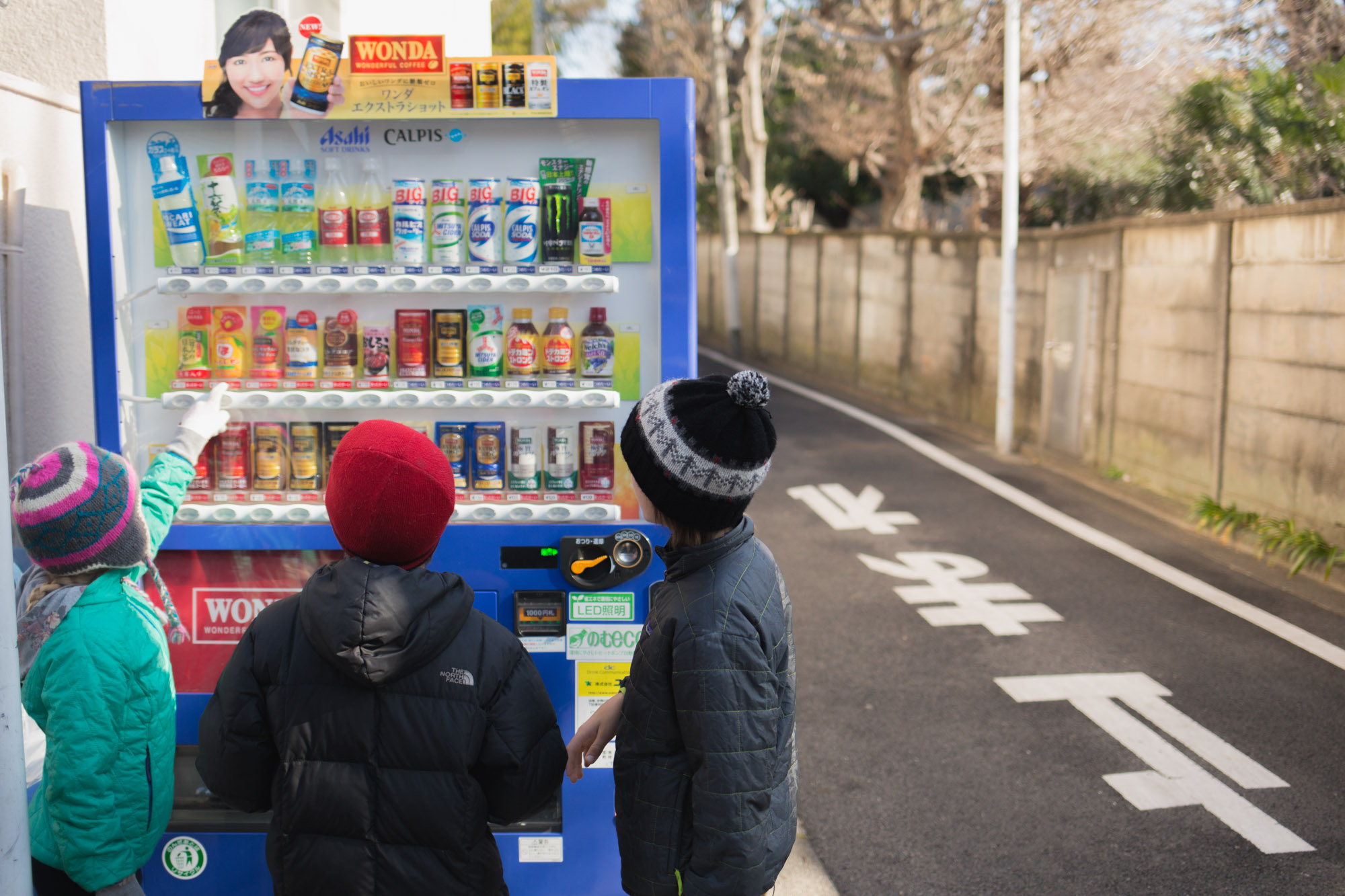 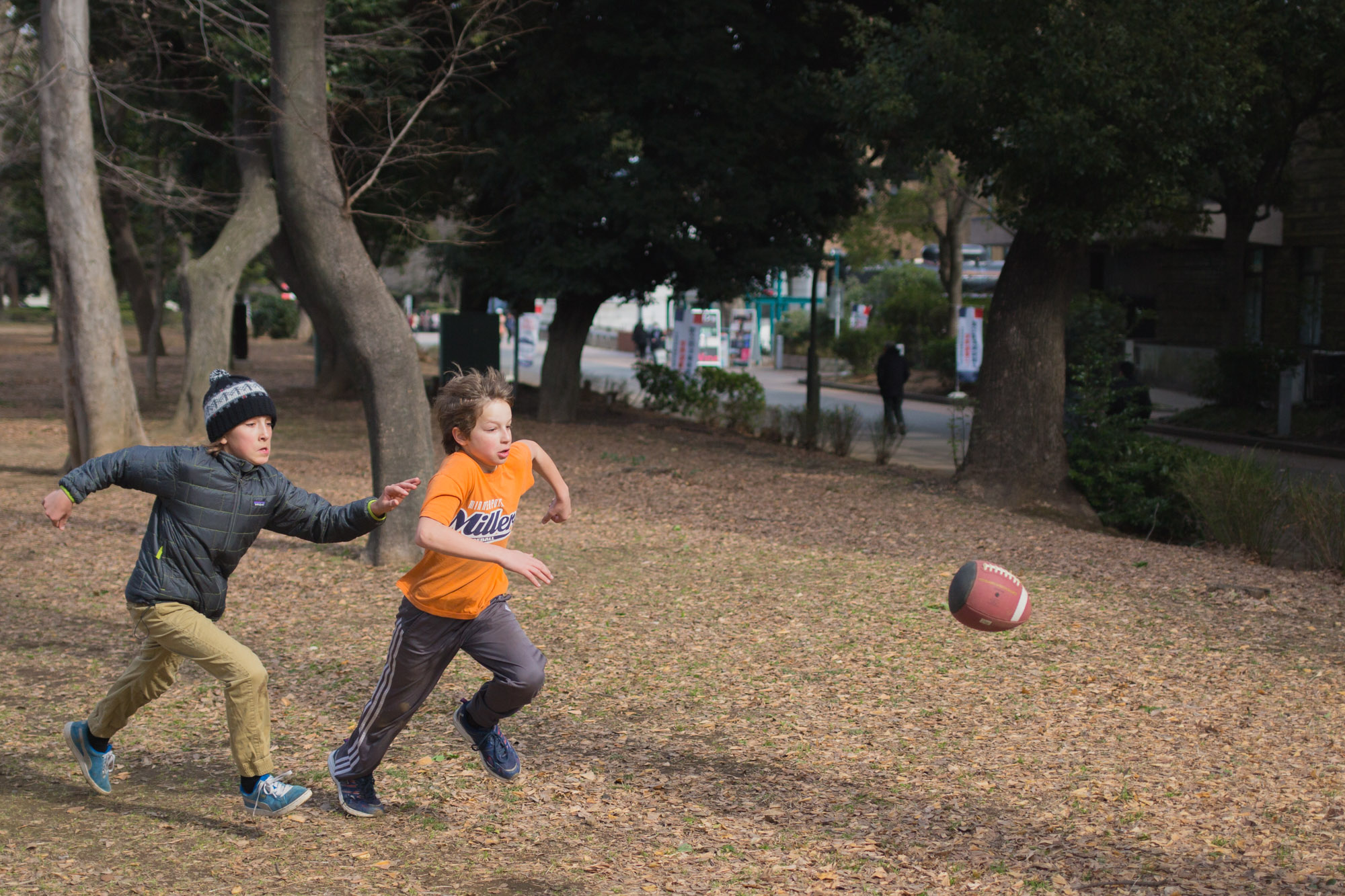 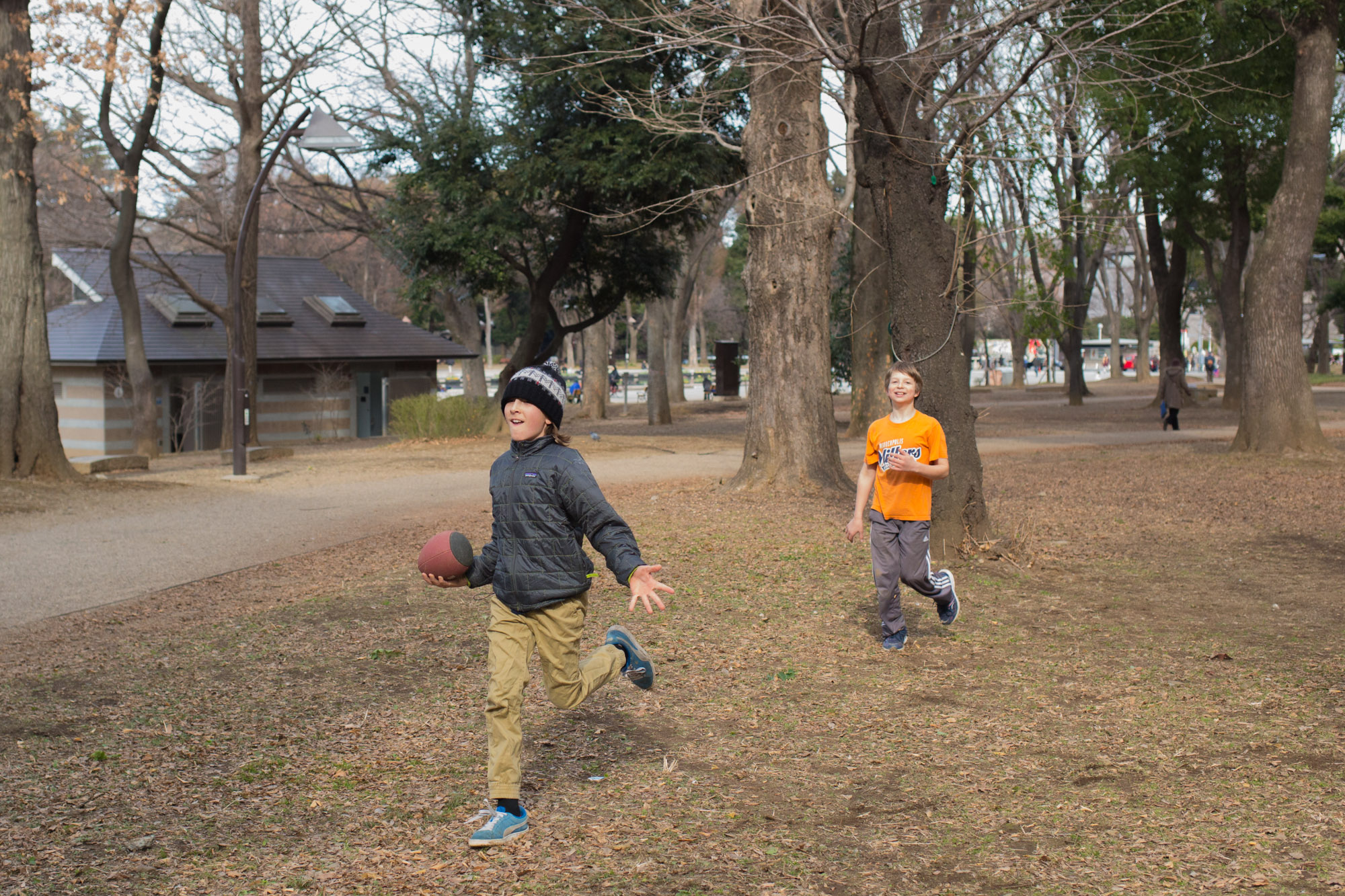 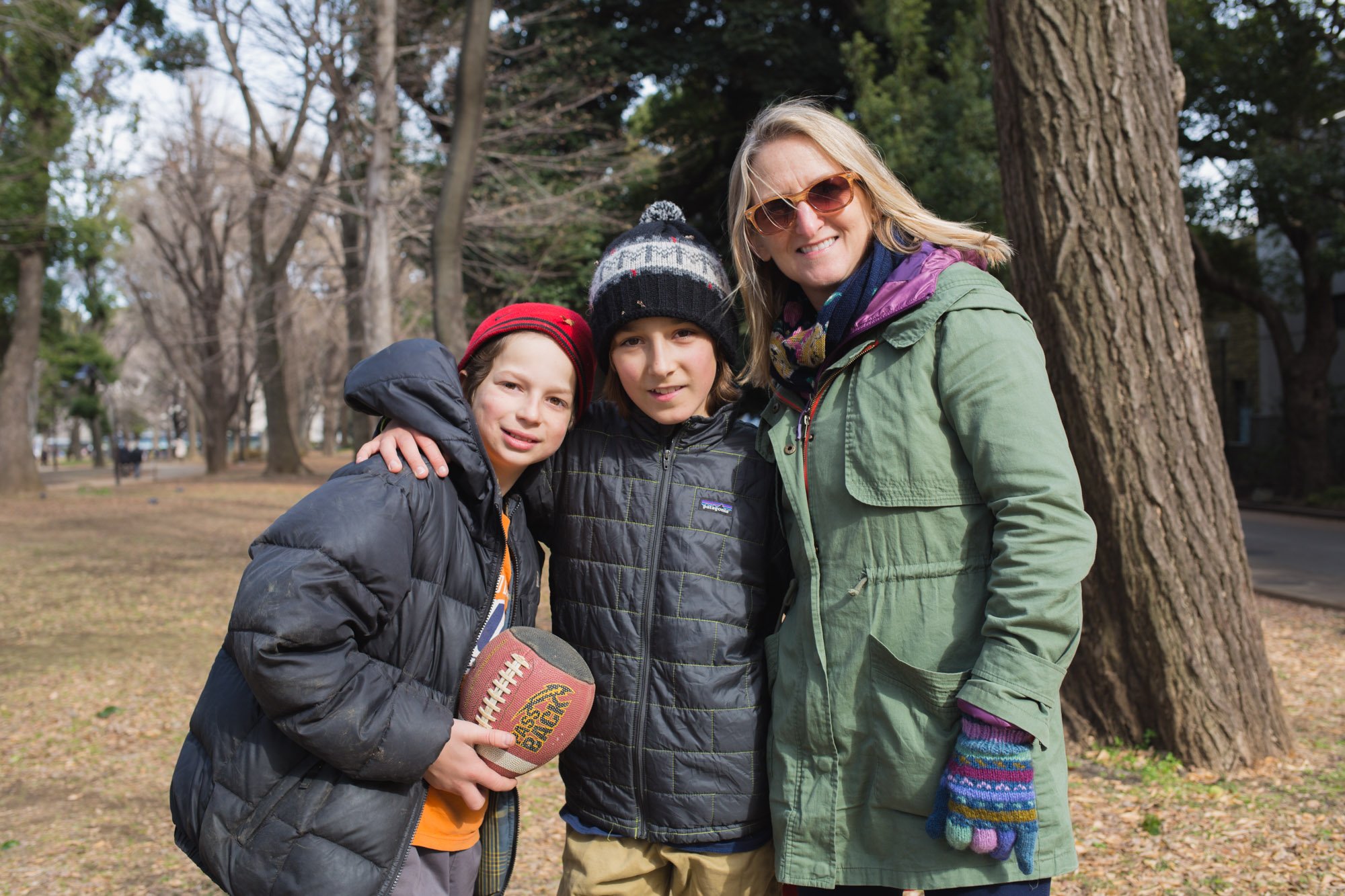 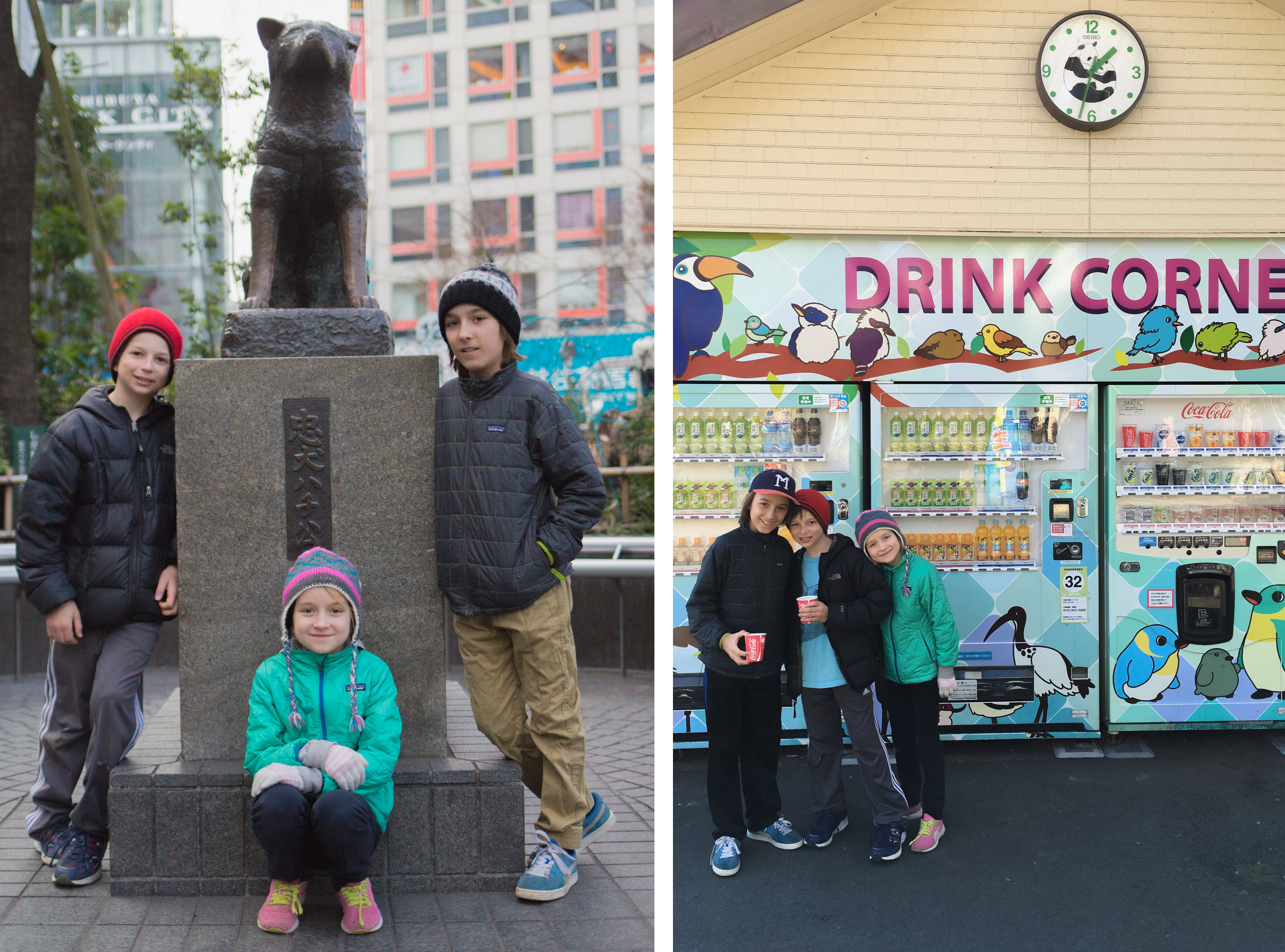 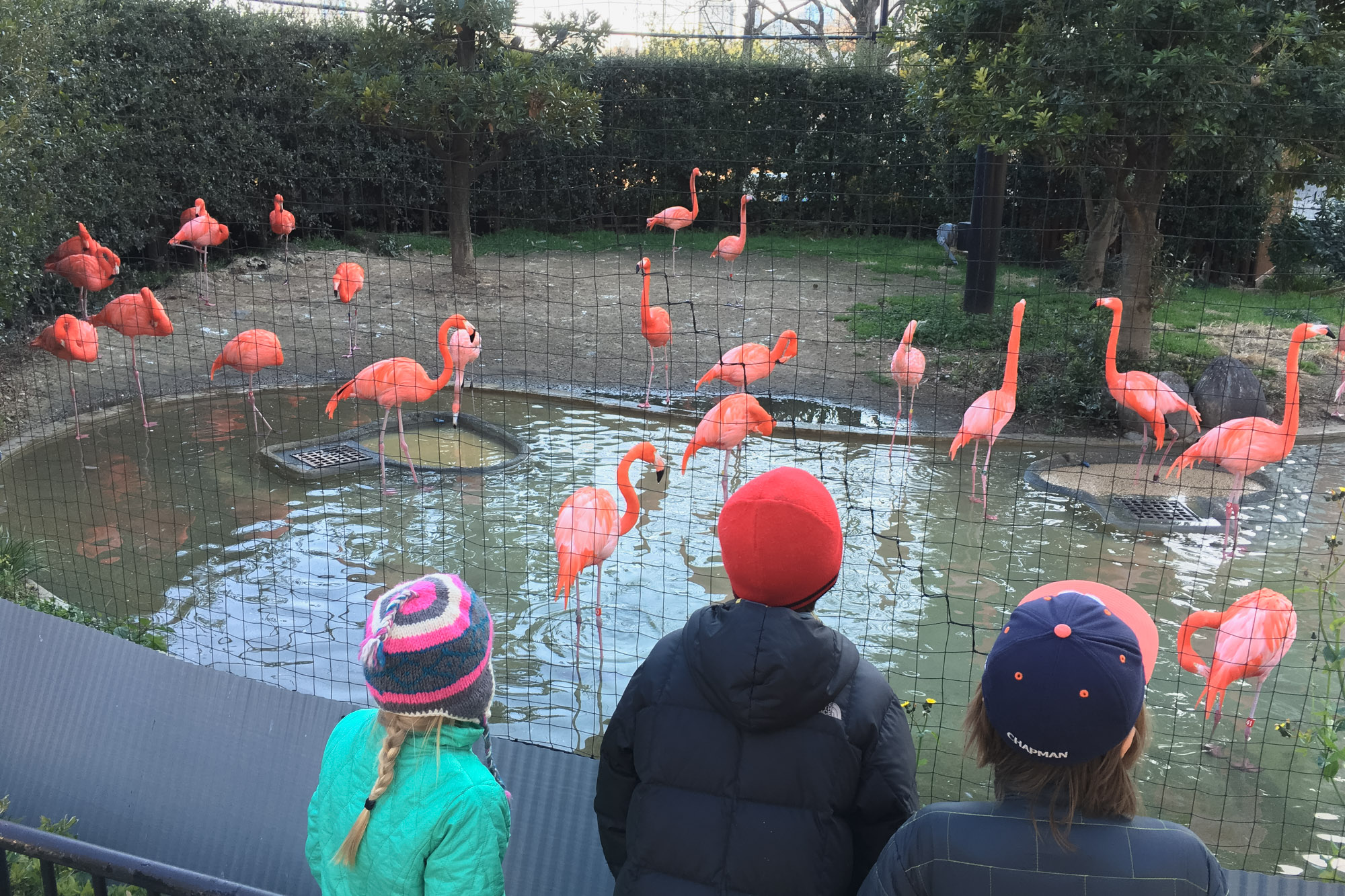 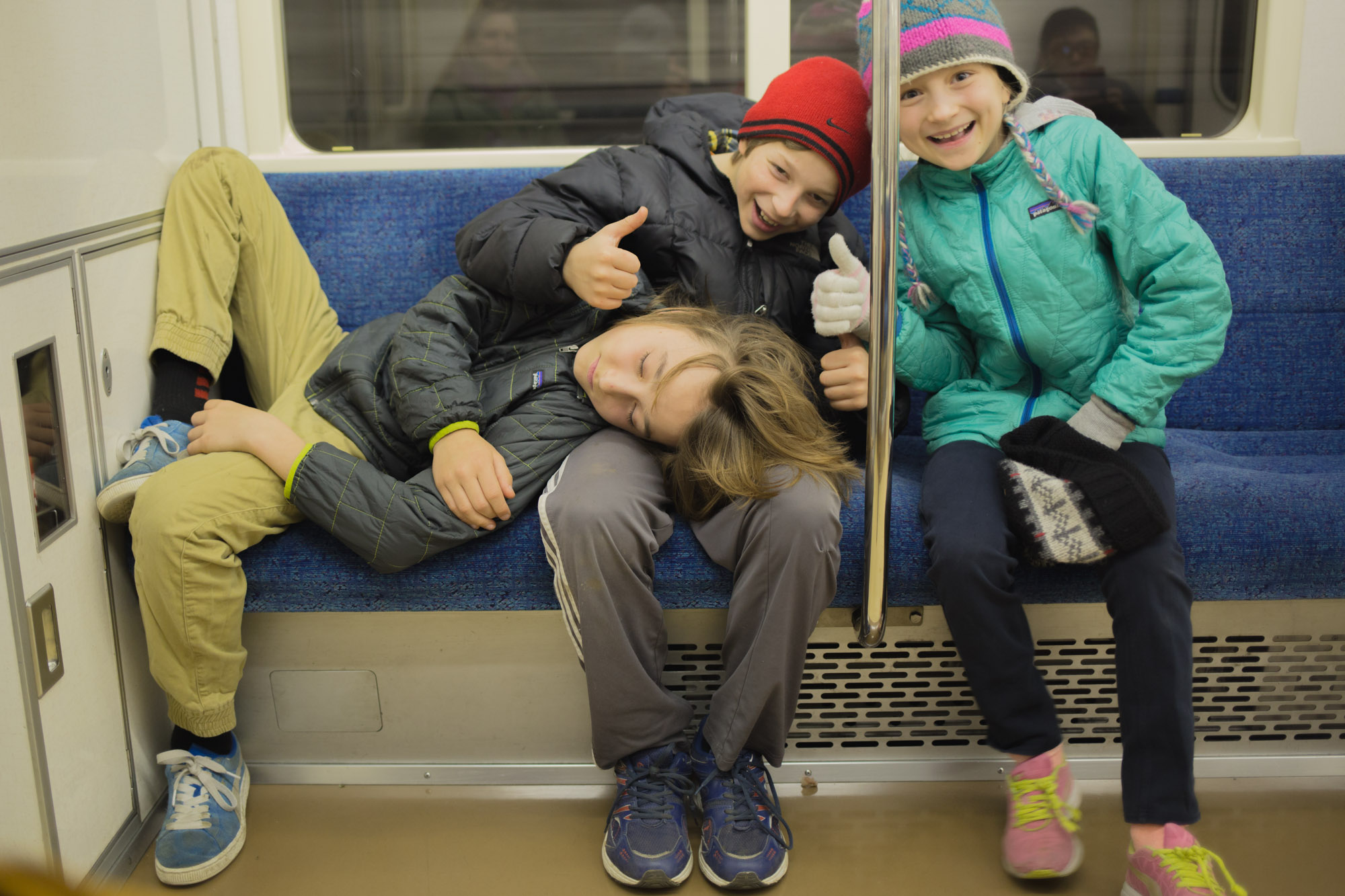 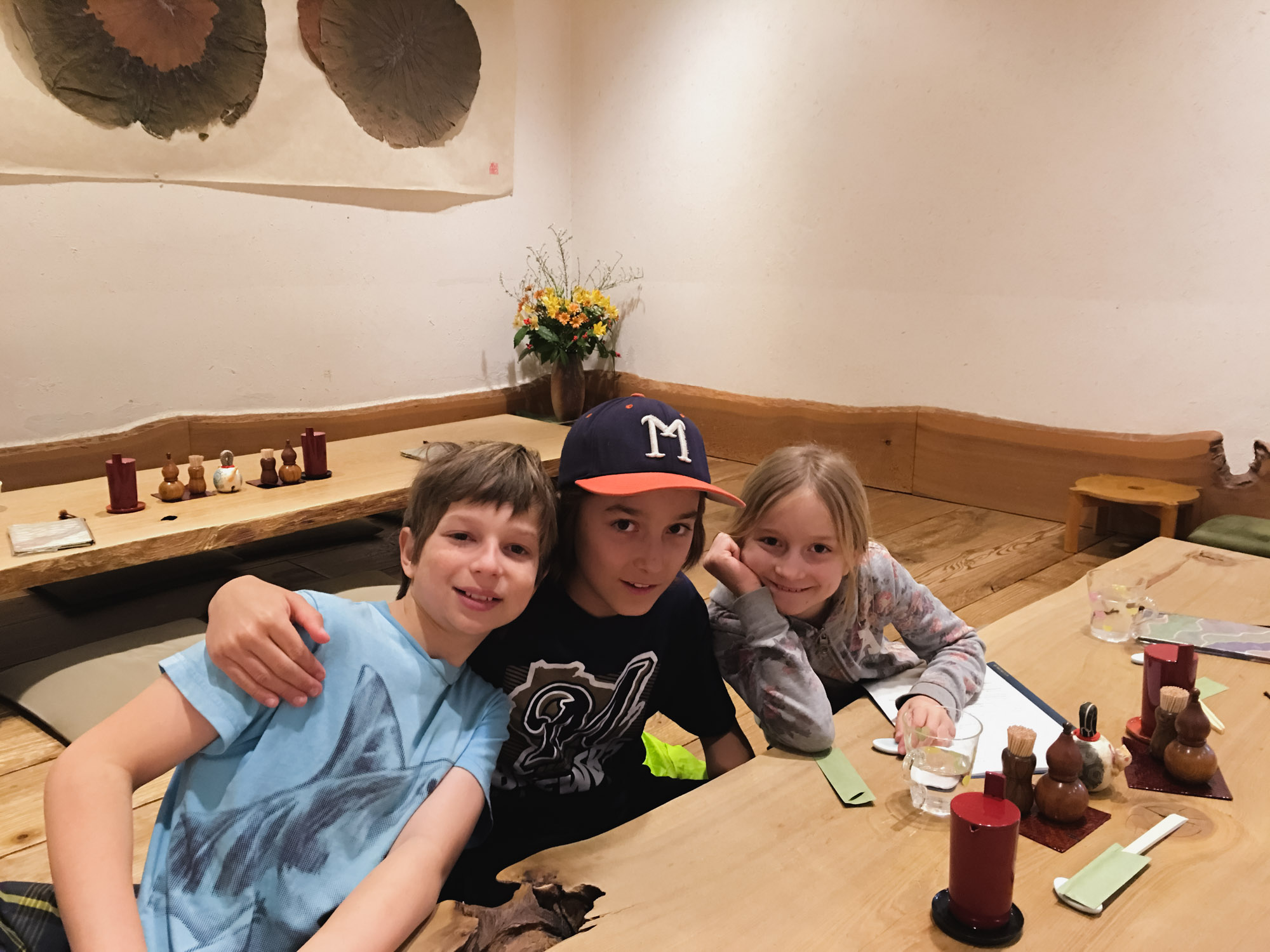 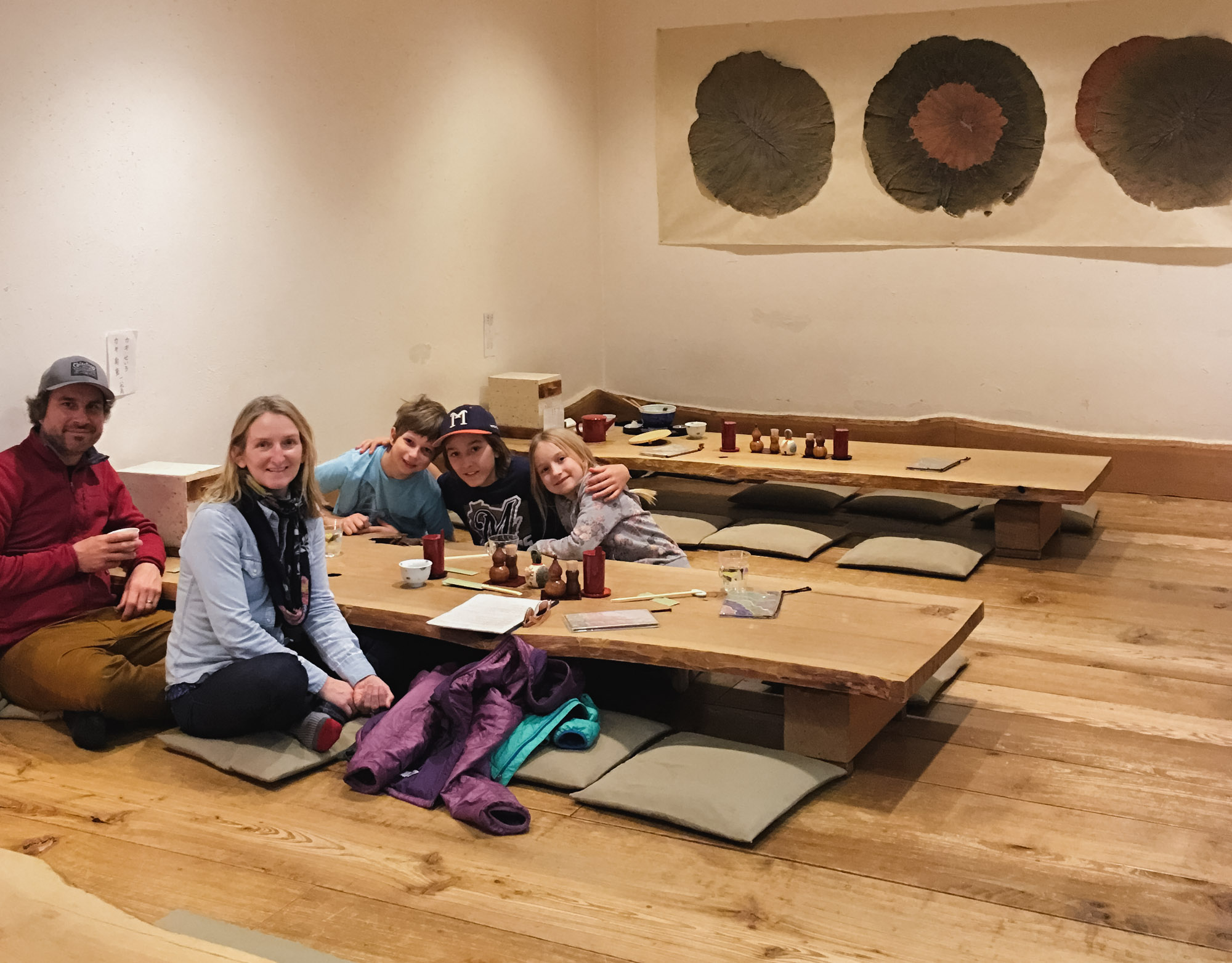 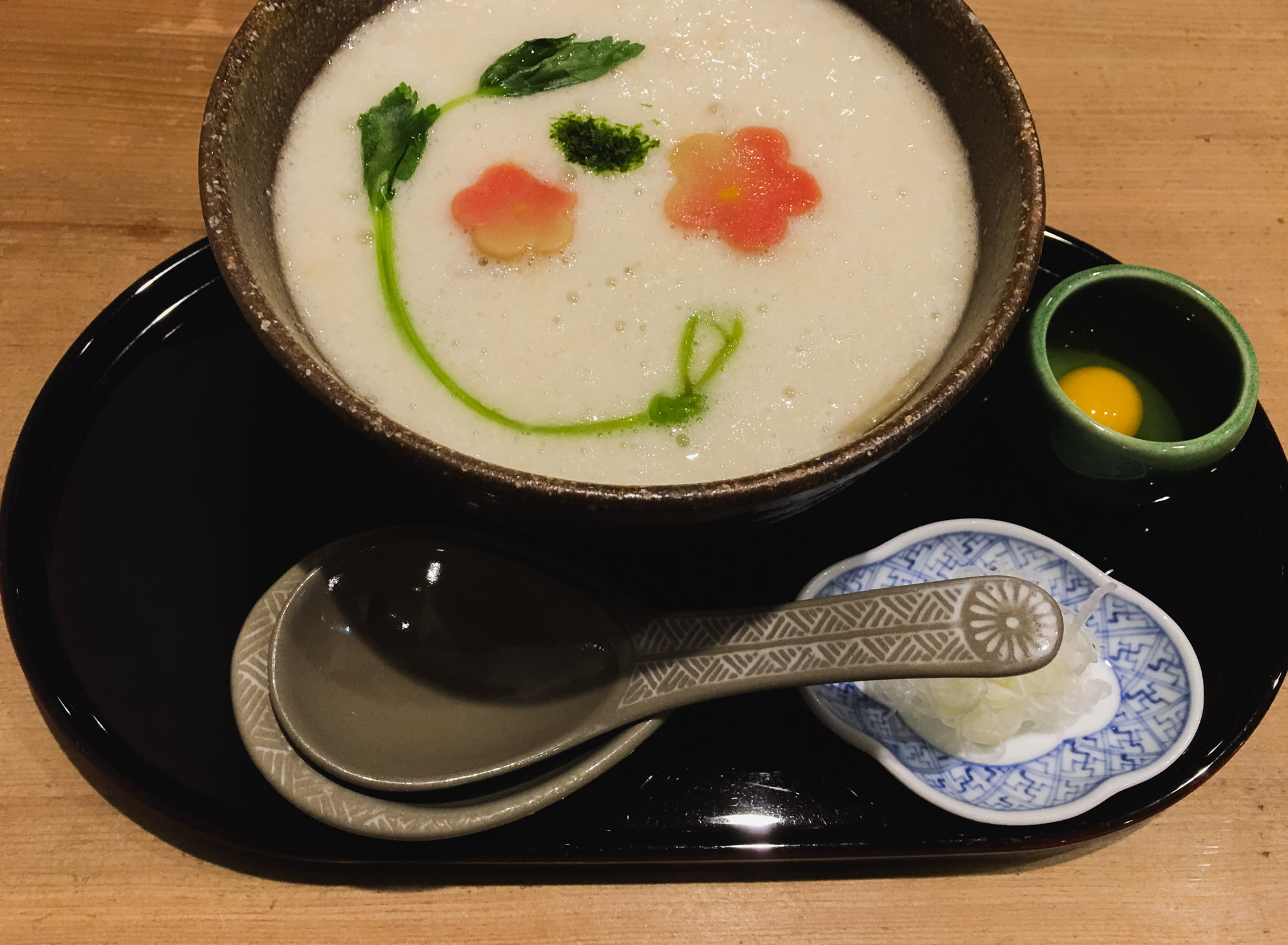