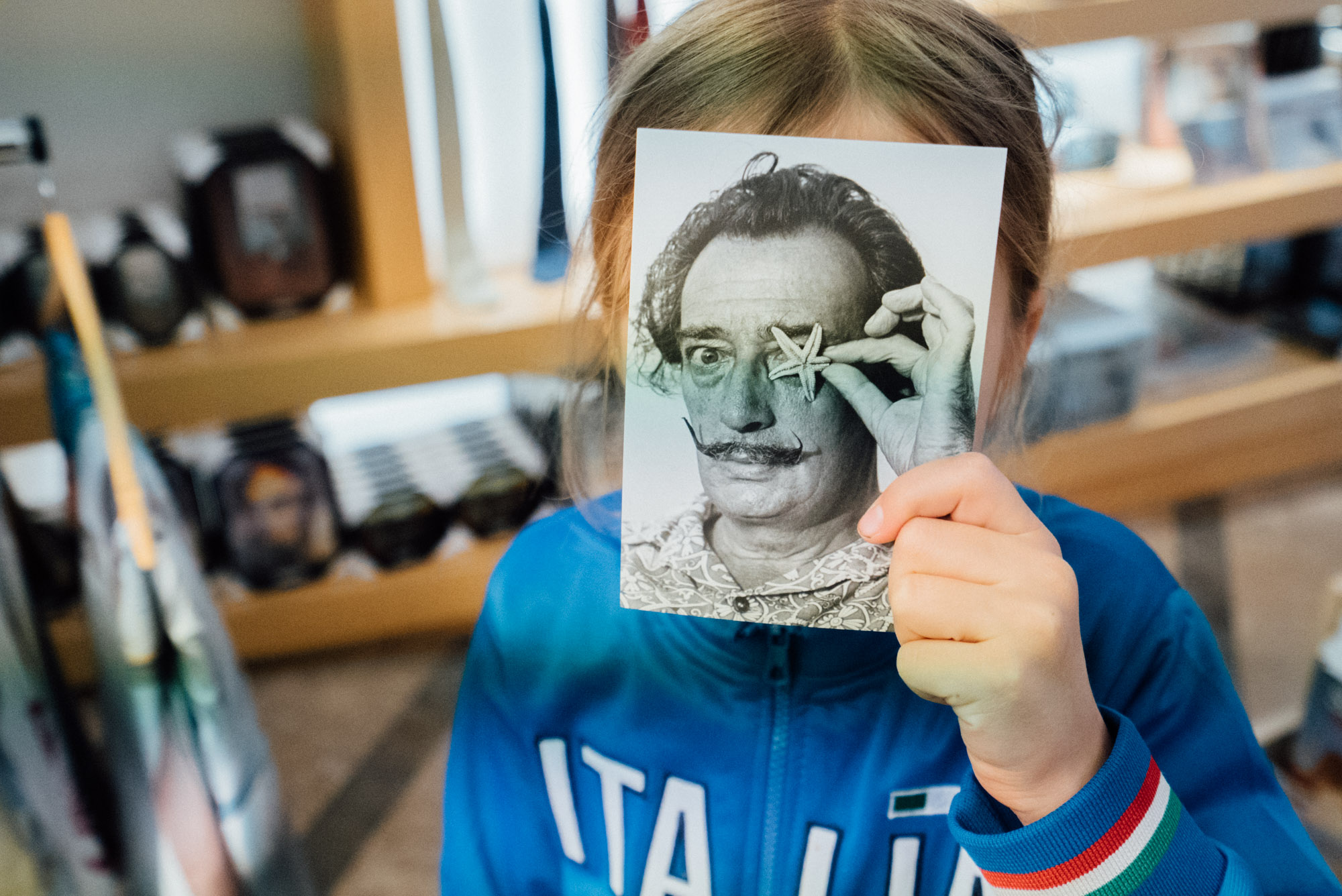 A few days ago we went to a museum in northern Spain that had a lot of Salvador Dali’s art in it! It was really interesting to see a bunch of neat sculptures and paintings by him. I didn’t know people could create such amazing artwork and so much of it in a lifetime!

The outside of the building looked like a 5 year olds doll house – it was kind of weird! 😐 But inside it was like I just walked into an art land. The greatest, coolest art was there. One of my favorites and one that Salvador Dali is most known for was the melting clocks! I liked them because I had never seen a more interesting clock in my life!

Salvador Dali was known for his unusual mustache as you can see in one of the photos. After we left the museum it was only an hour drive from the Salvador Dali museum to our Airbnb in Barcelona! A few days after the museum we watched the movie “Midnight in Paris.” Salvador Dali was a character in the movie and it was interesting because now I know who he is. 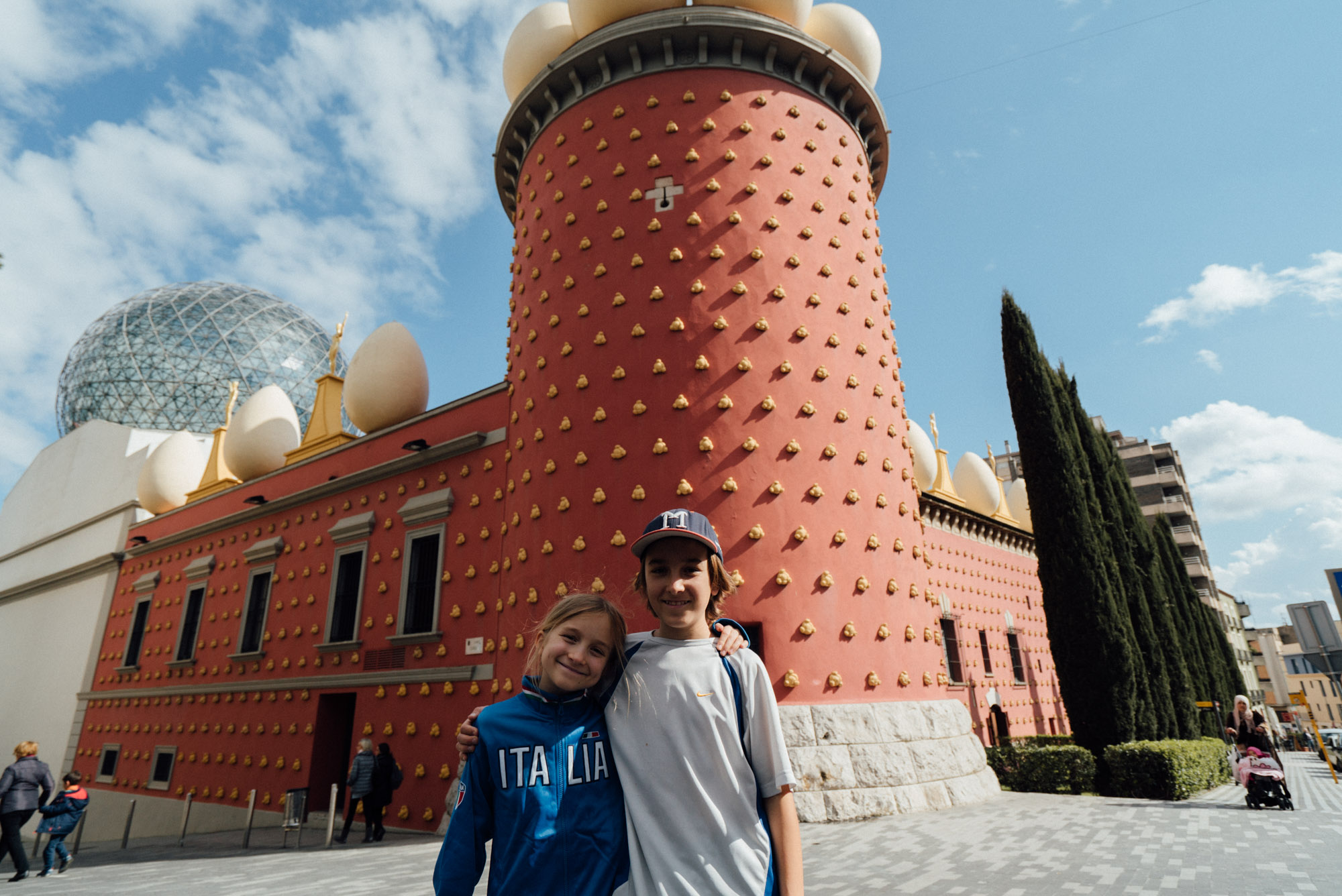 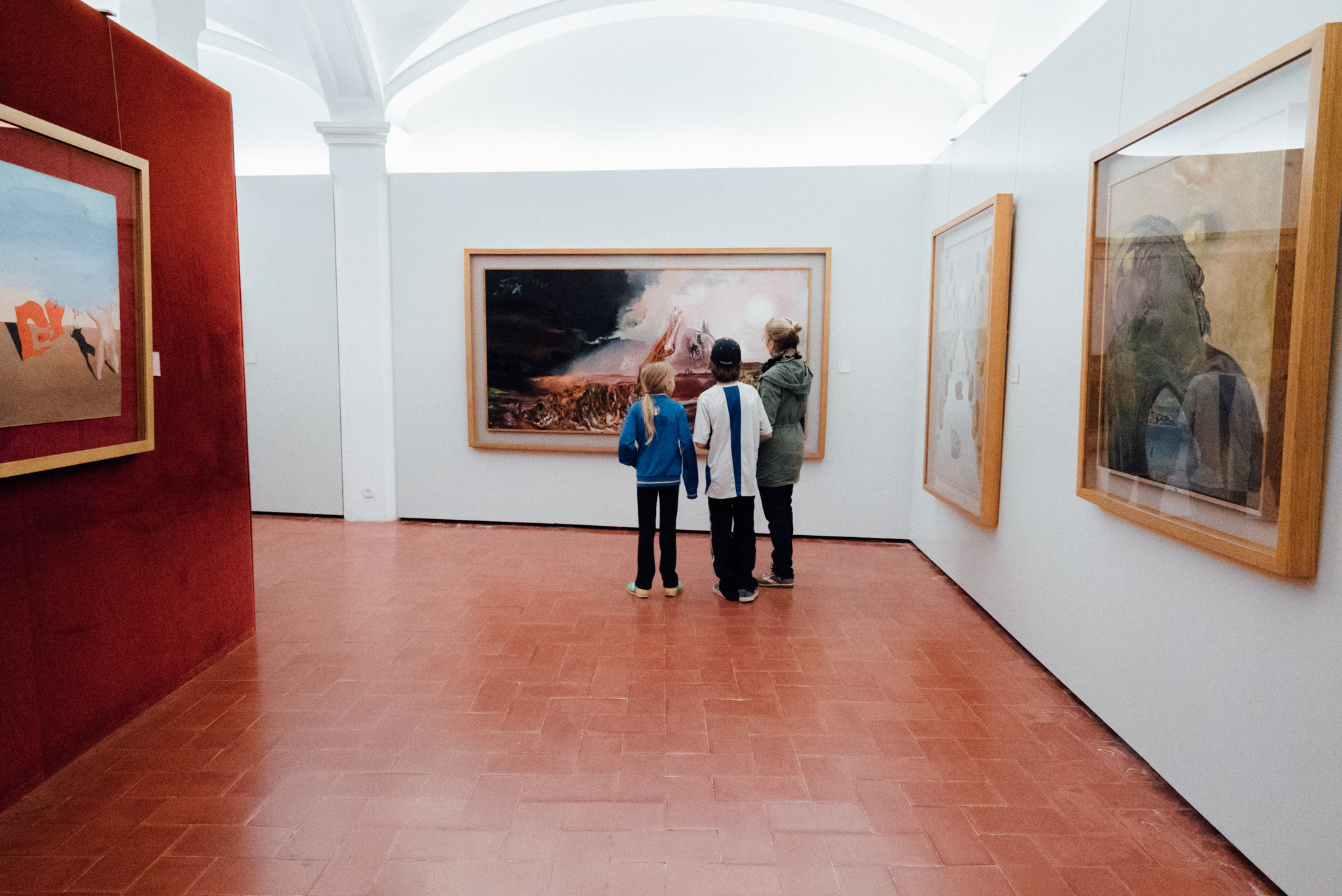 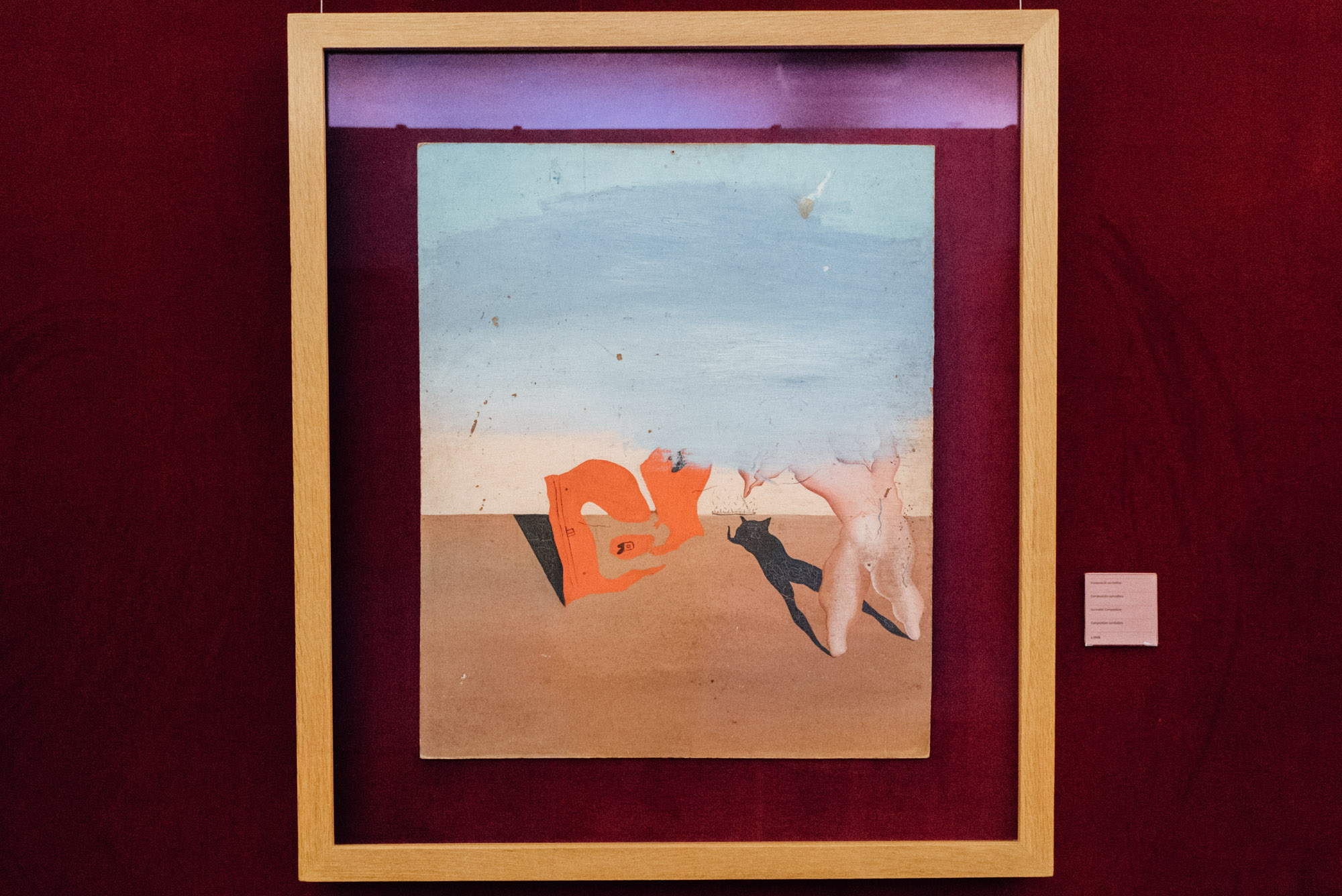 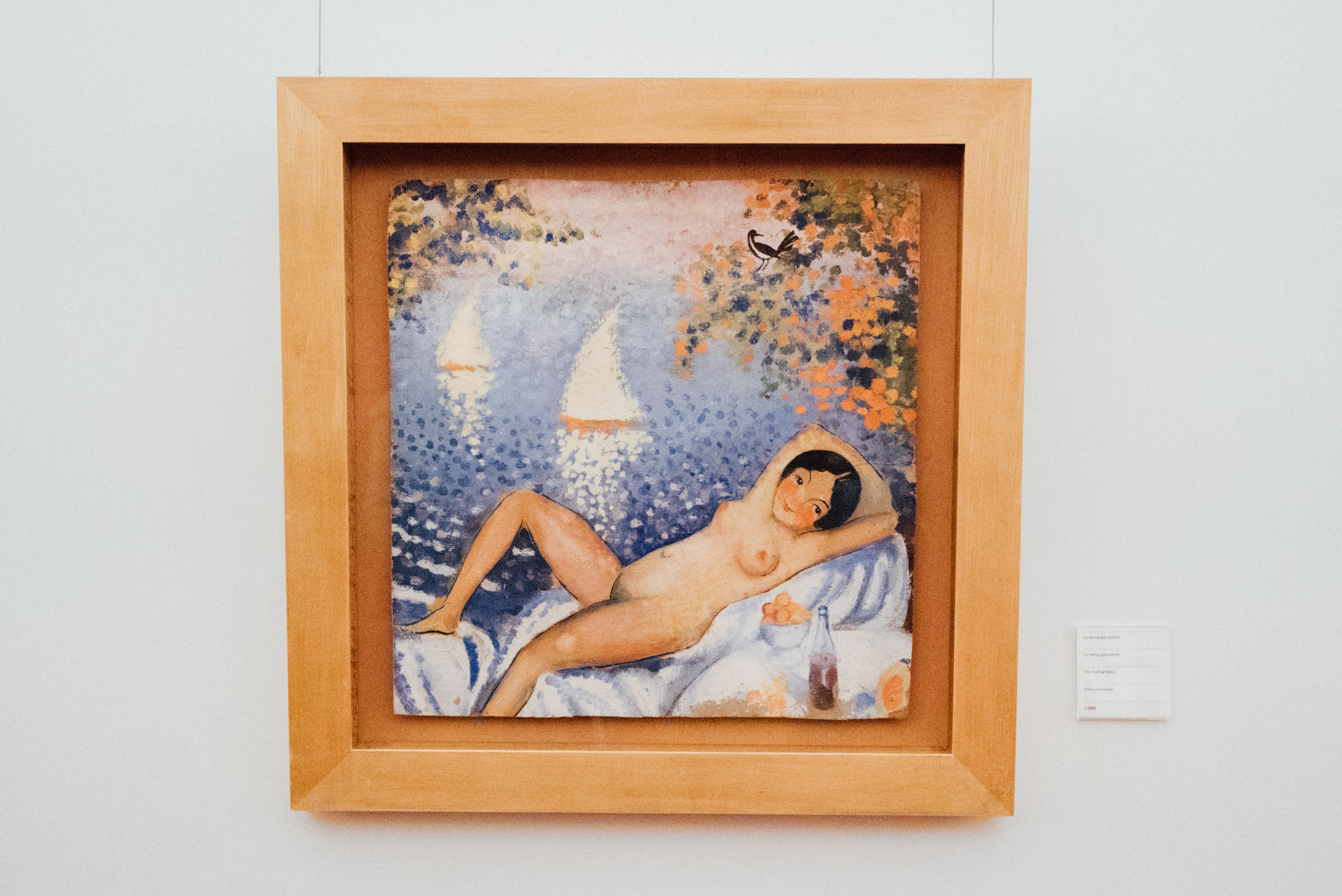 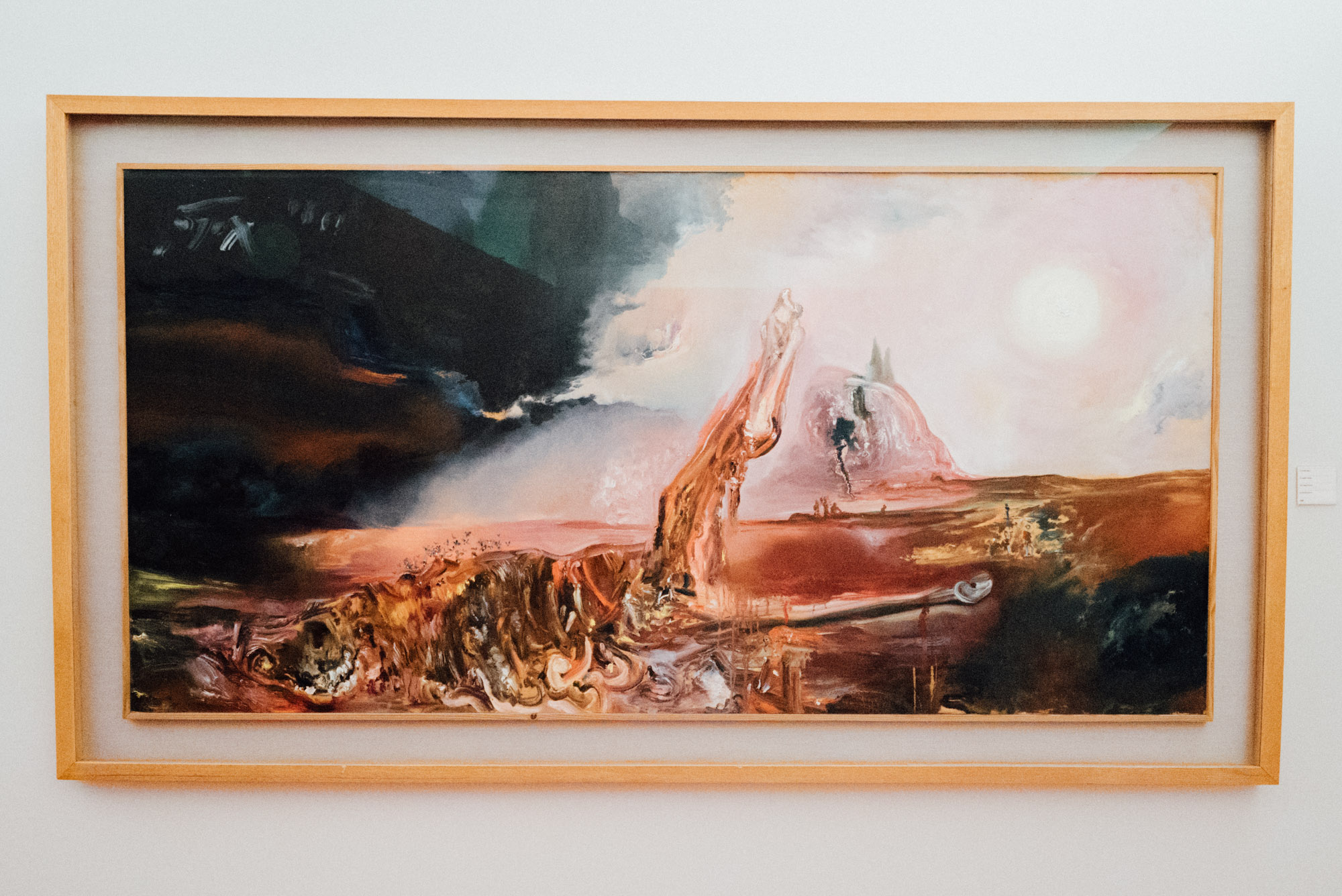 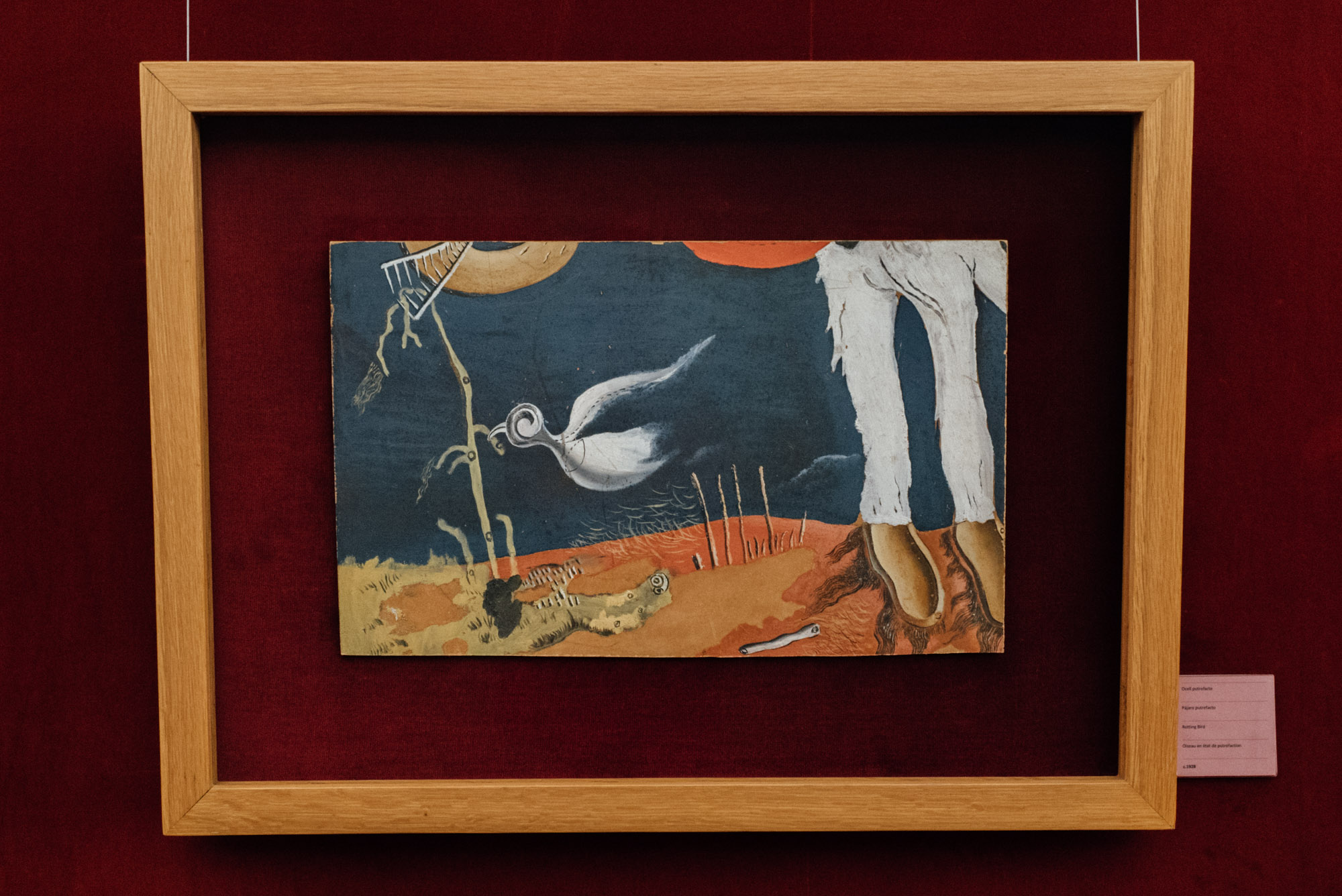 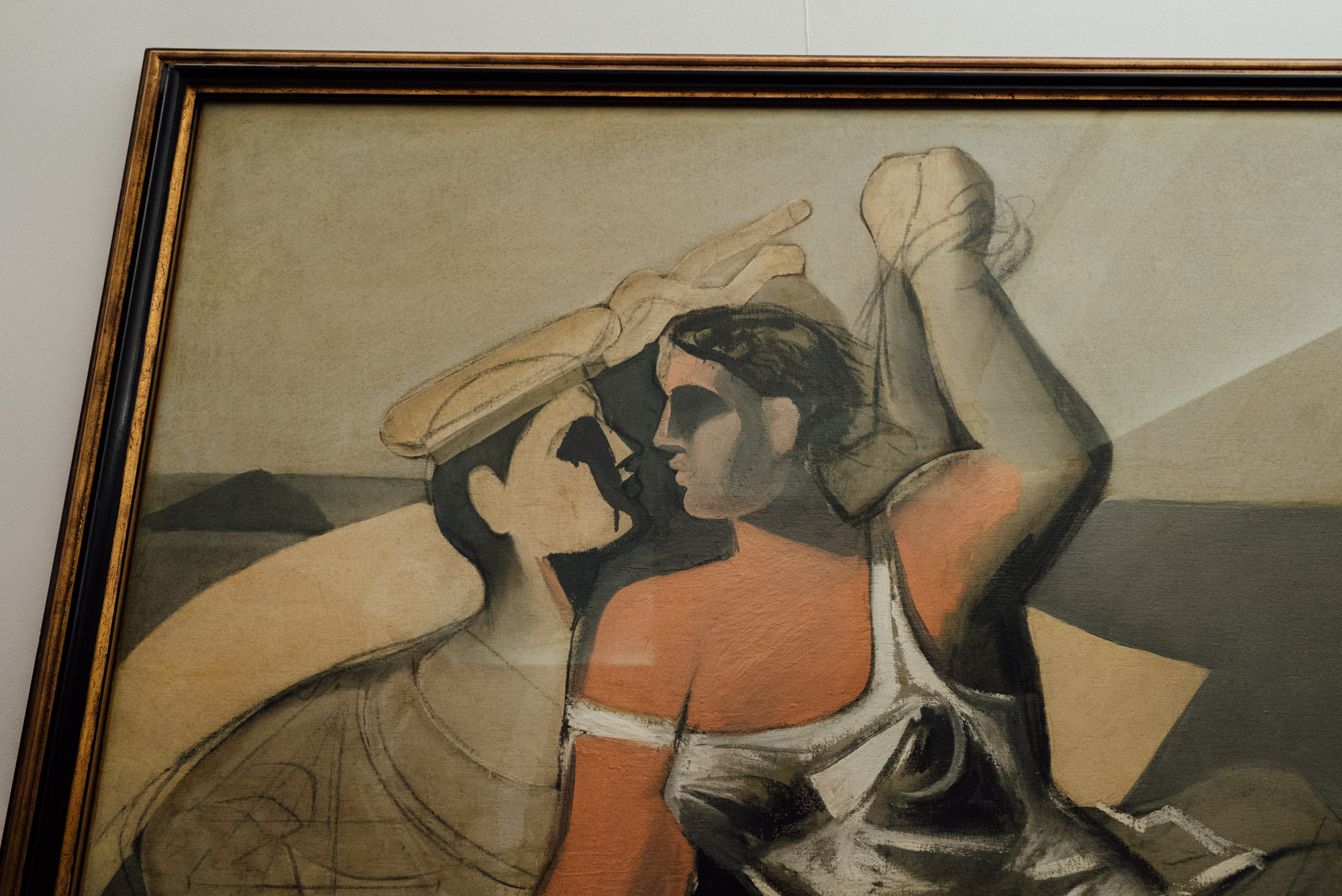 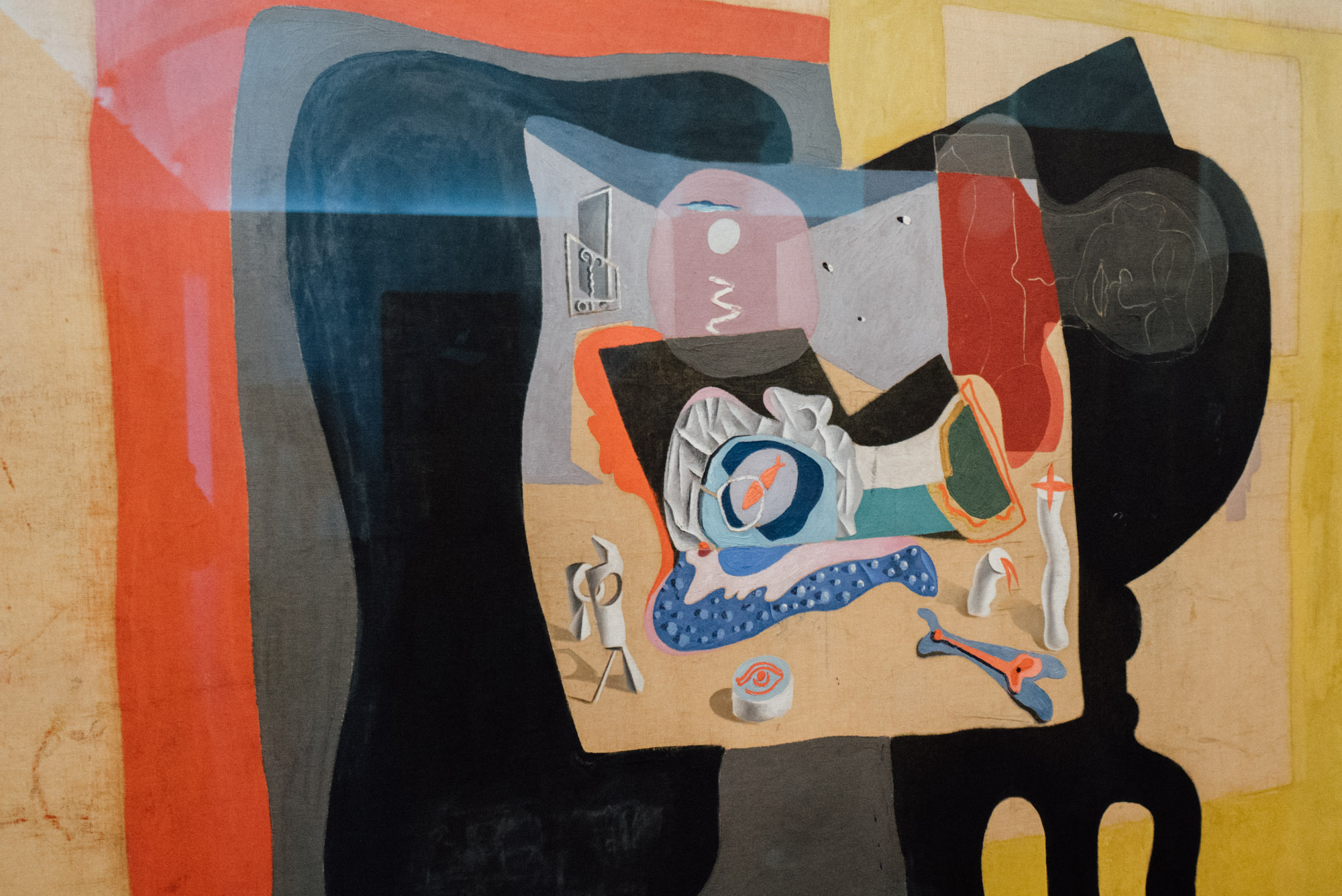 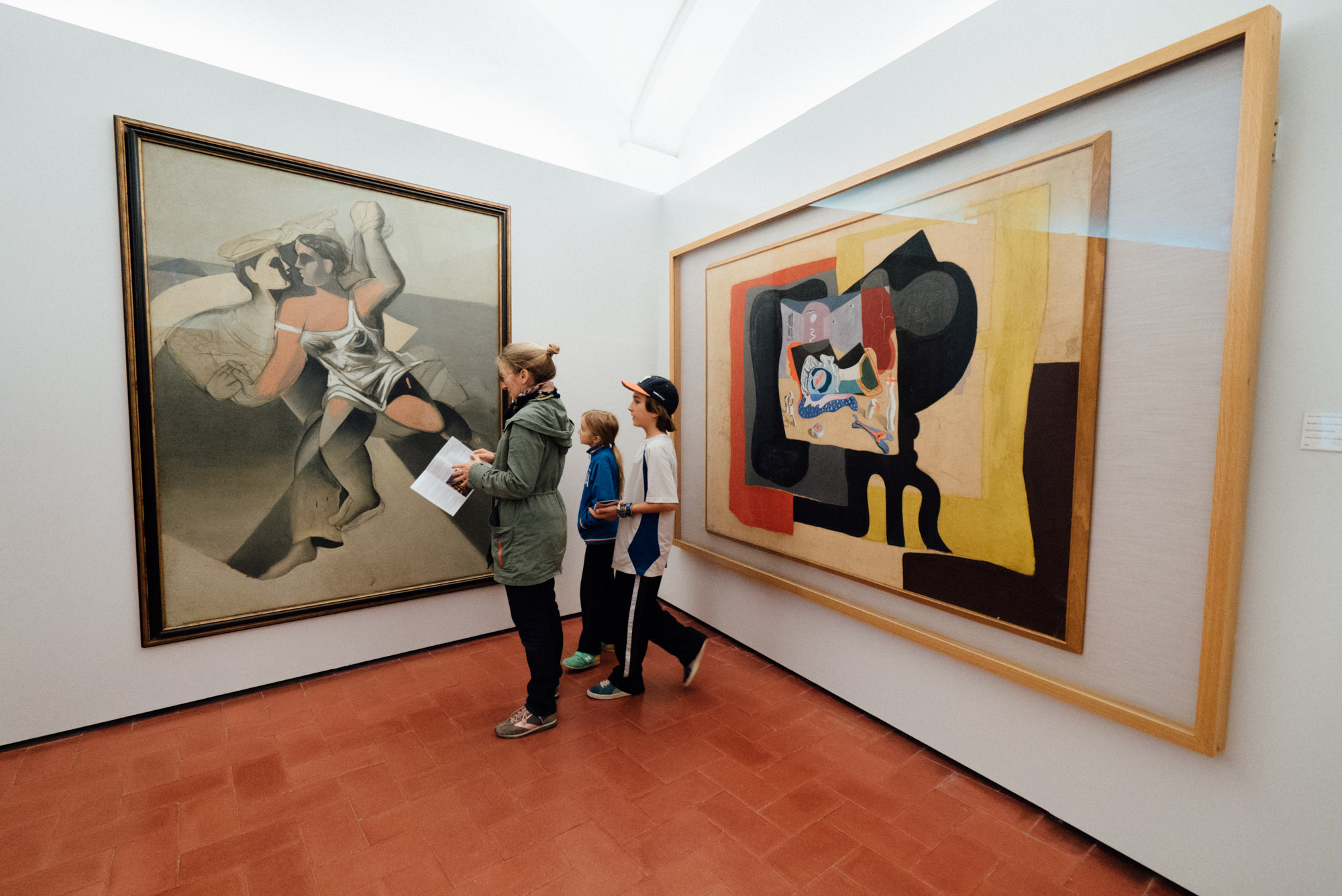 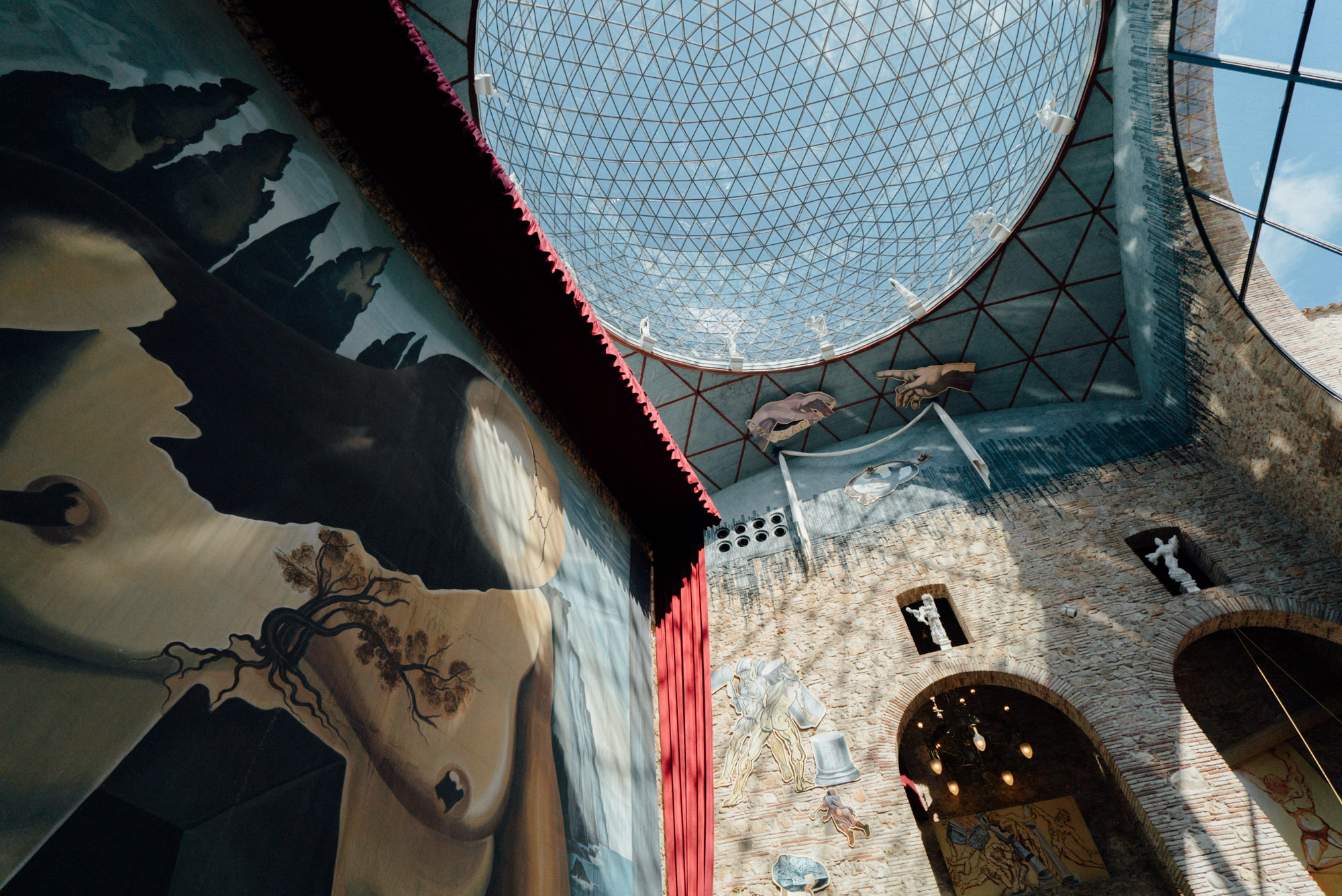 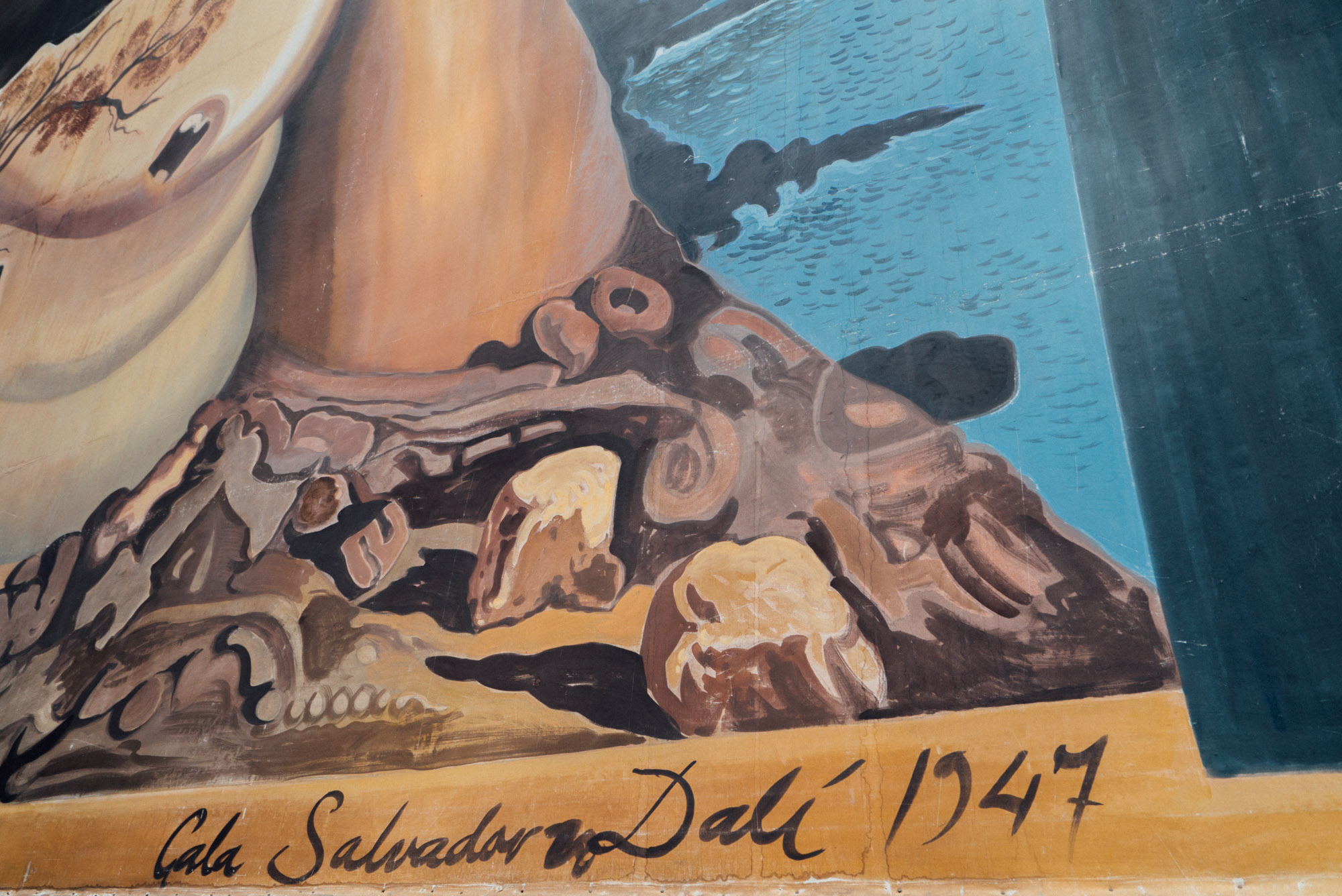 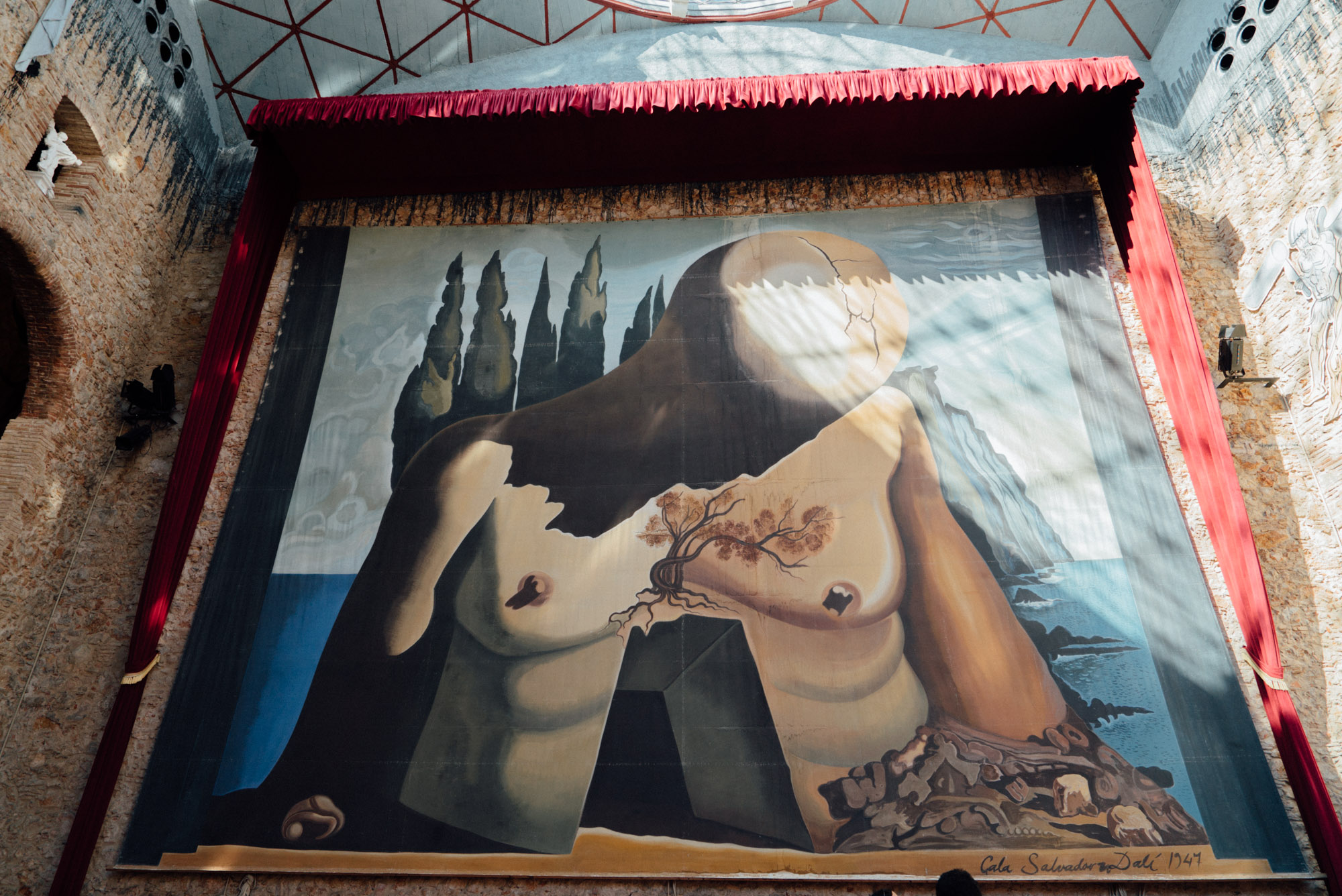 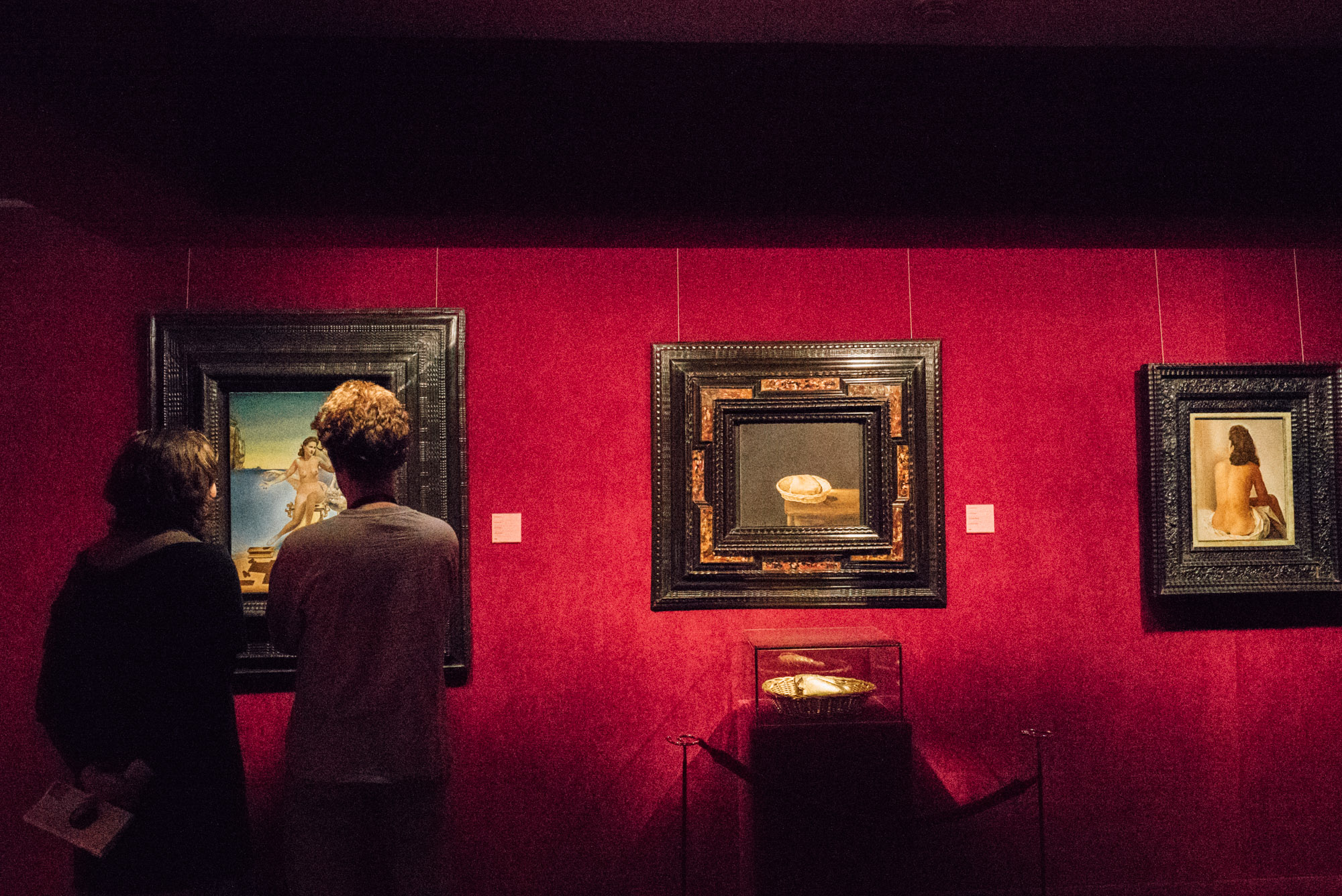 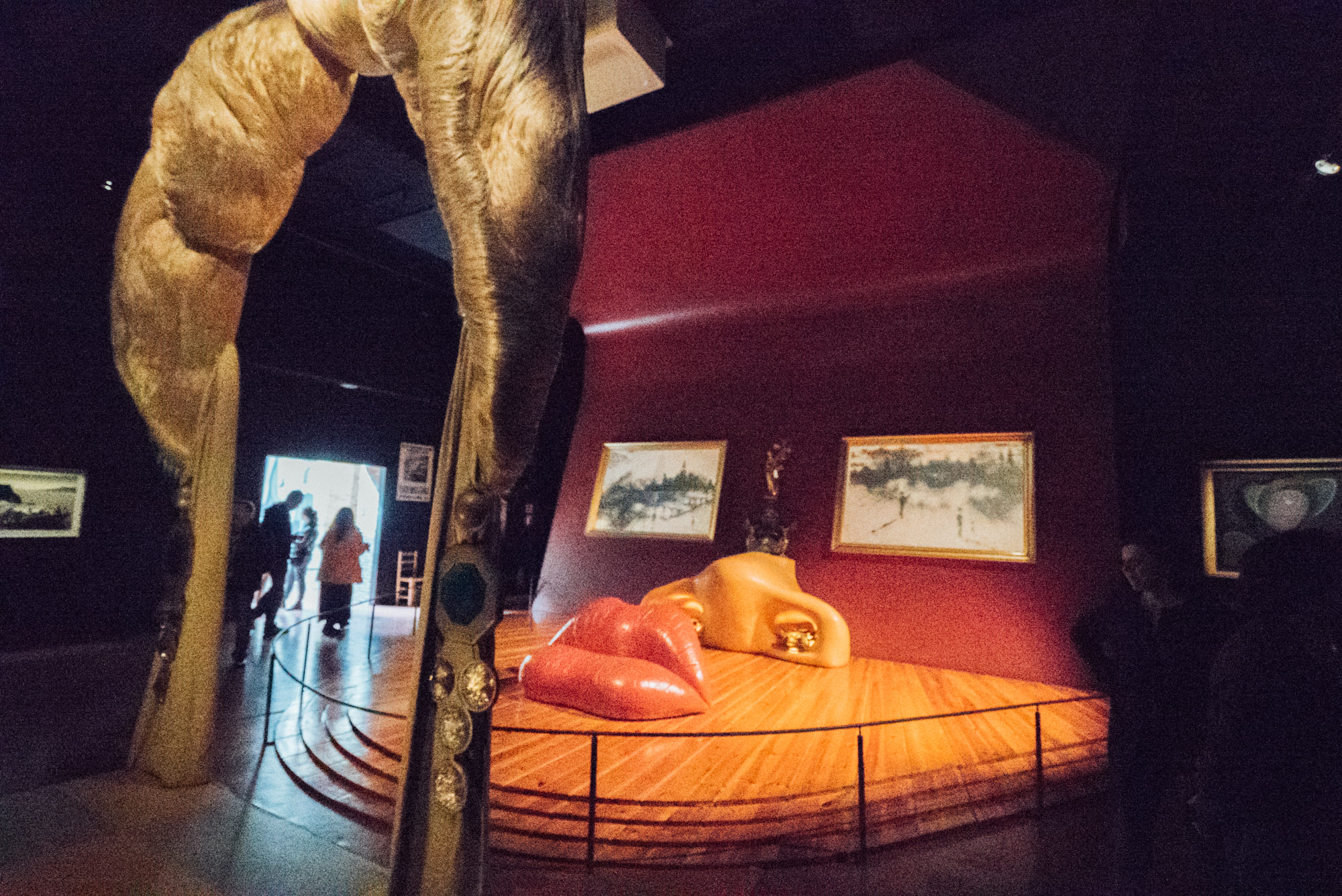 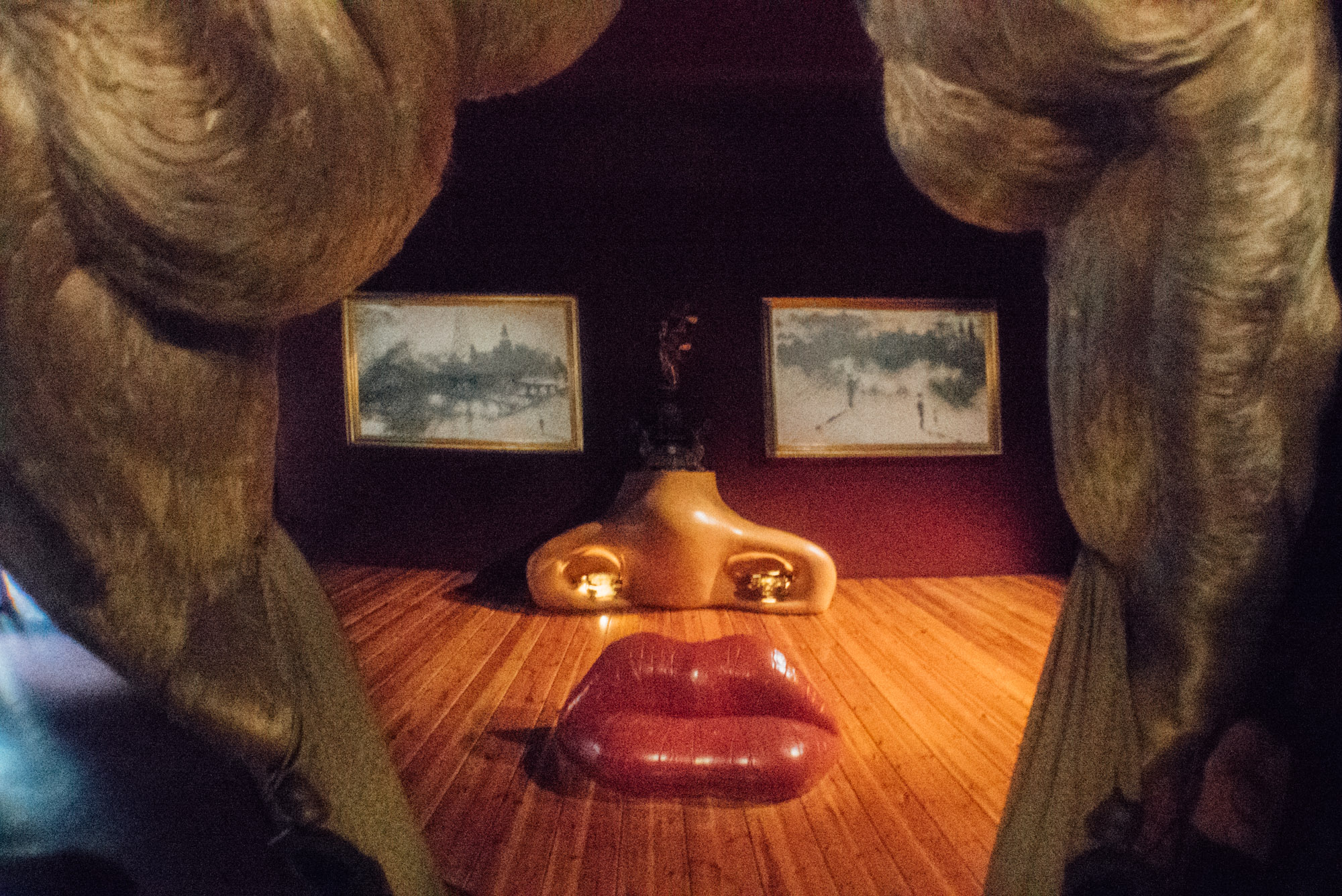 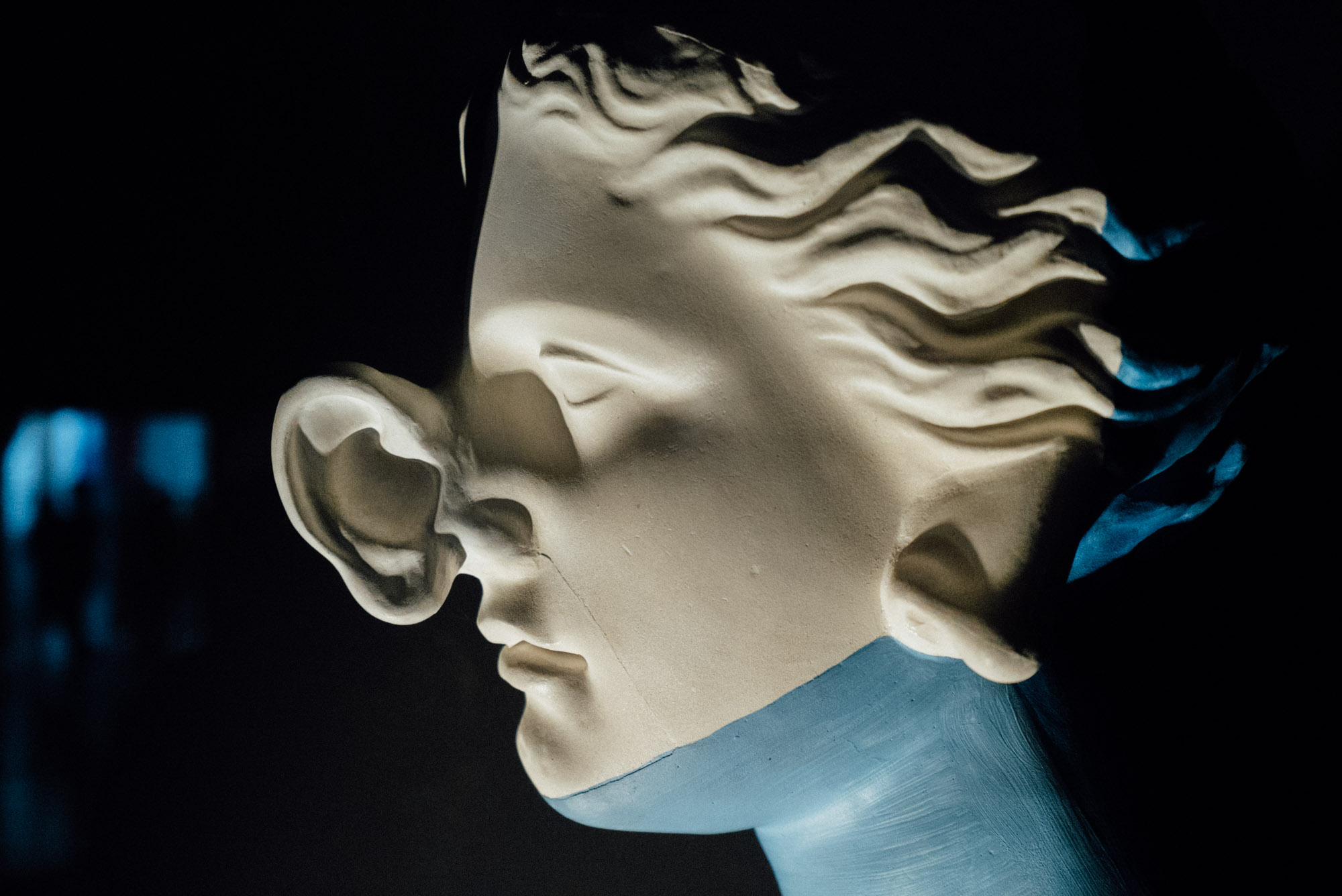 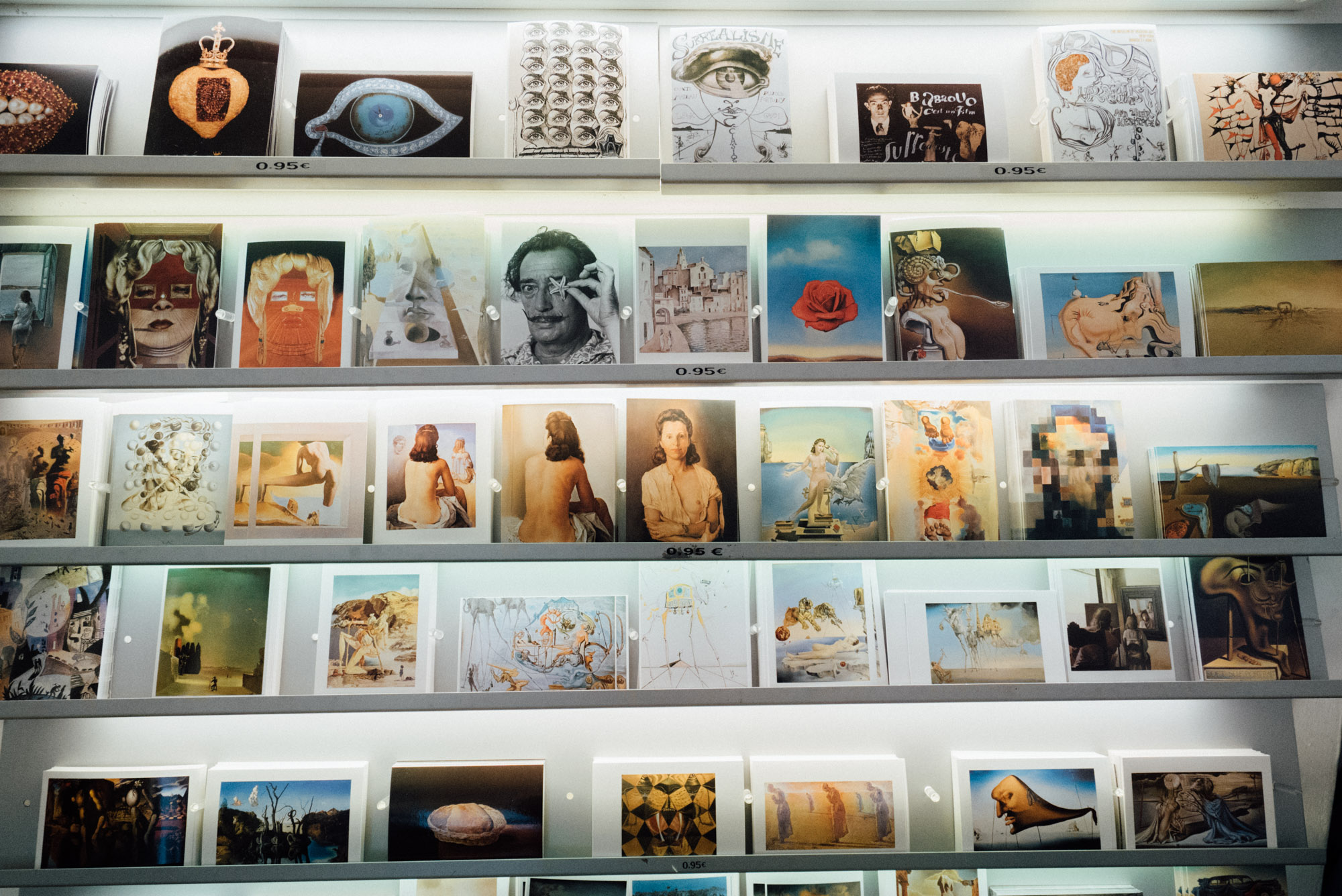 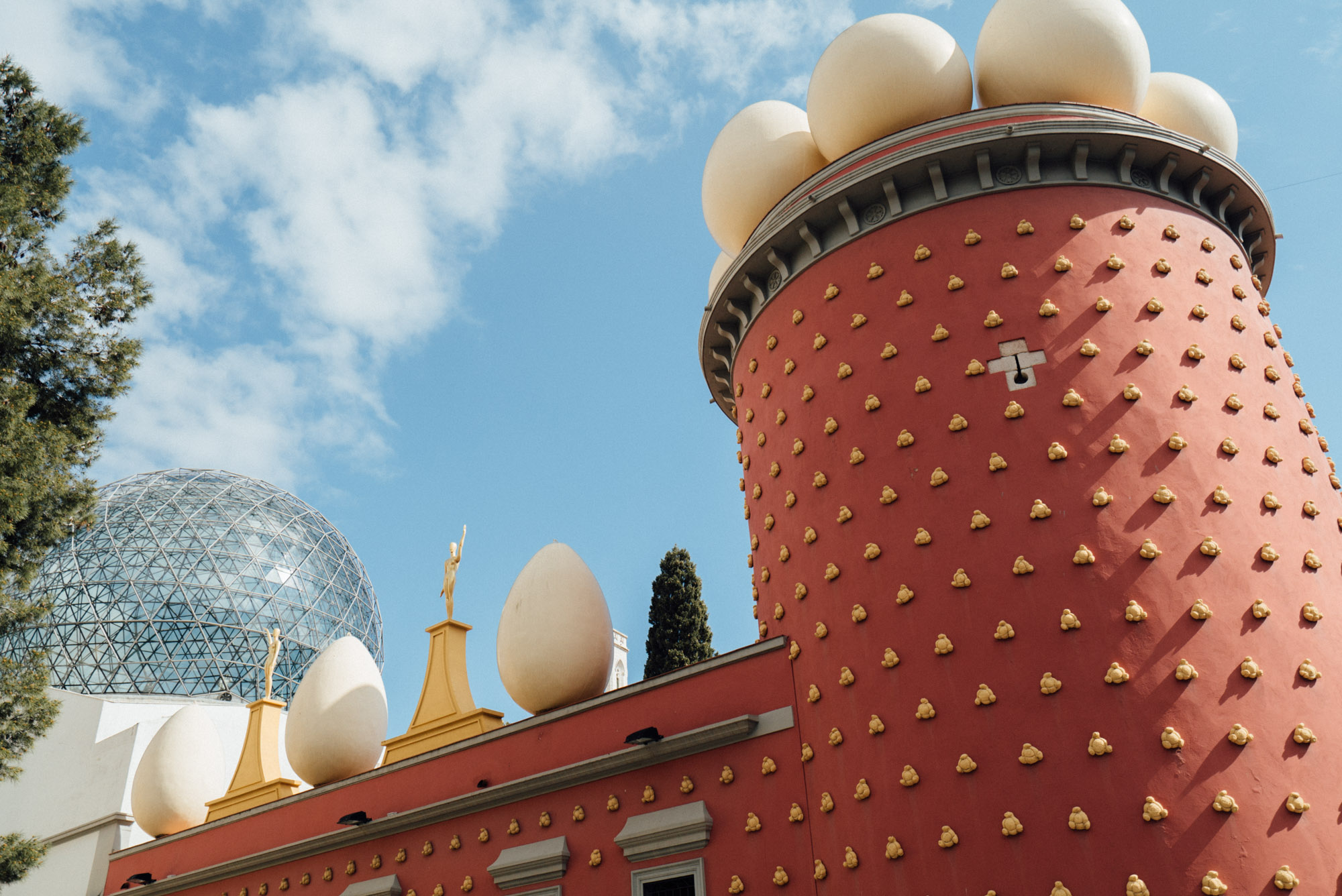