Paris, My Cousin, and Getting my Ears Pierced! 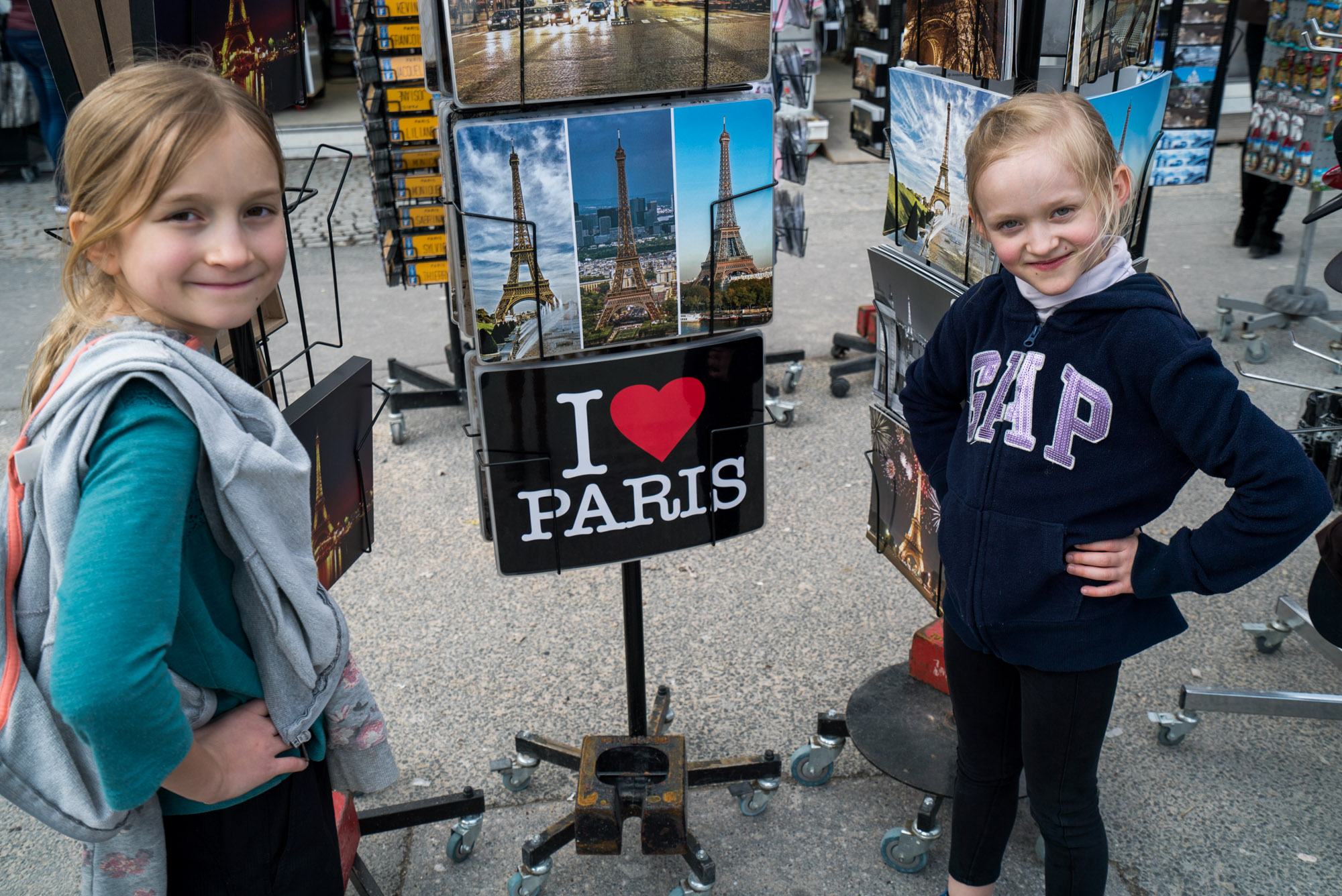 Paris, My Cousin, and Getting my Ears Pierced!

Before going to England we spent about five days in Paris, France with my cousin Venla, my big sister Jessa, and my aunt and uncle.

A few days into the stay we went to the Louvre and saw the Mona Lisa and lots of other amazing art. We stayed at the Louvre for about three hours but it was such a big place that we could of stayed there for 12 hours!! After leaving the museum we stopped at a park that had trampolines. It was very fun because we each got our own trampoline to bounce on.

The next day we walked to an indoor swimming pool by Venla’s house and swam for a while. The pool was really warm and I hadn’t gone swimming in a long time so I was really excited. And especially because I was with Venla!

Our last night in Paris I got my ears pierced! I thought it would hurt really, really bad but actually it didn’t hurt at all – it just stung a little! I went with my cousin Venla, my brother, my dad, my mom, and my aunt. If they weren’t there then I wouldn’t have been brave enough. Venla held my hand so I felt comfortable!

After that we went to another place to eat sushi. Venla said it was really good so I was excited to eat there. At the (conveyor belt) sushi restaurant my brother, Venla, and I ate so much – I think it was 20 little plates at the end! The parents didn’t eat anything because they had soup waiting at home! Jessa didn’t know I was getting my ears pierced so when we got back to Venla’s house I surprised her! She was really proud of me! 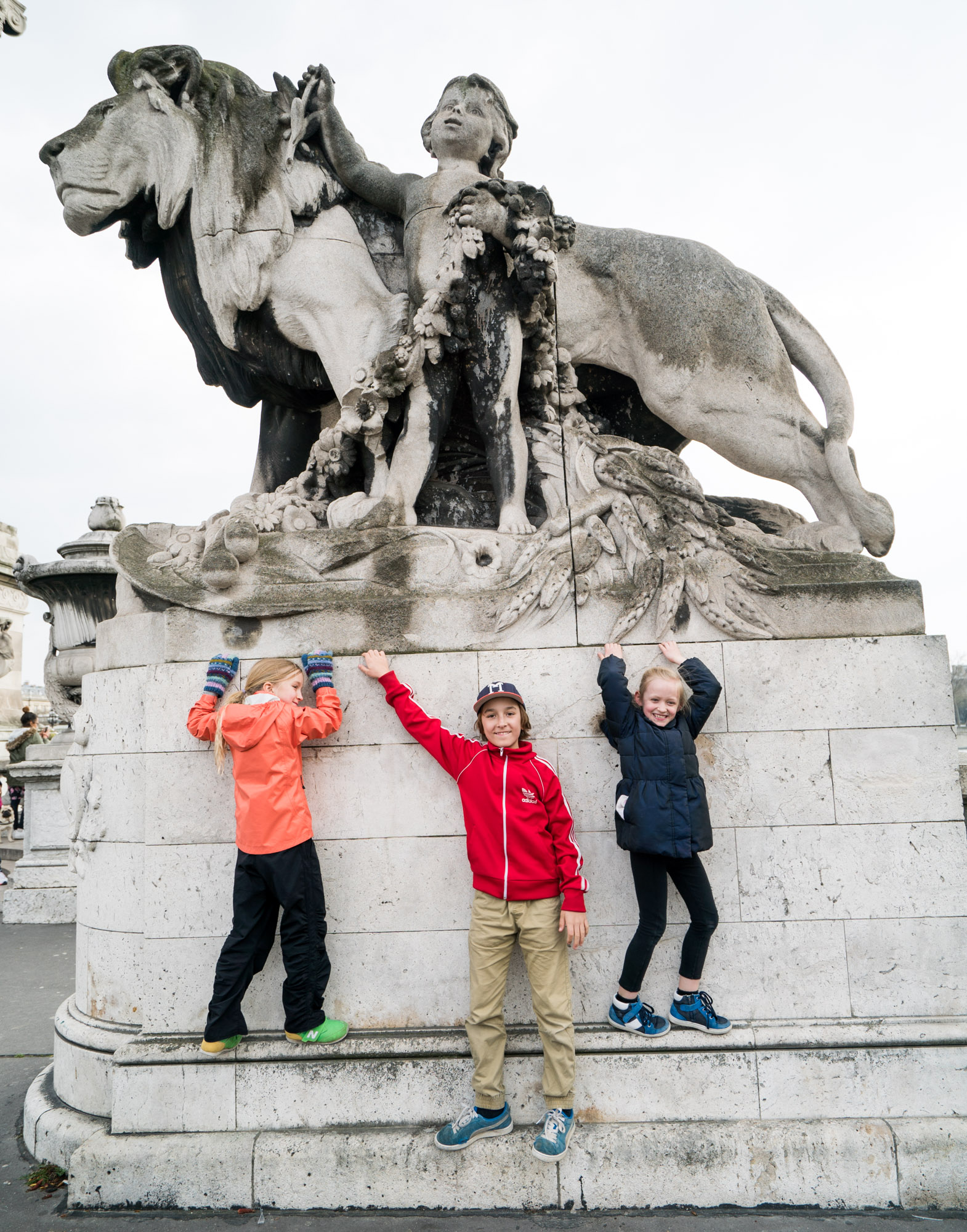 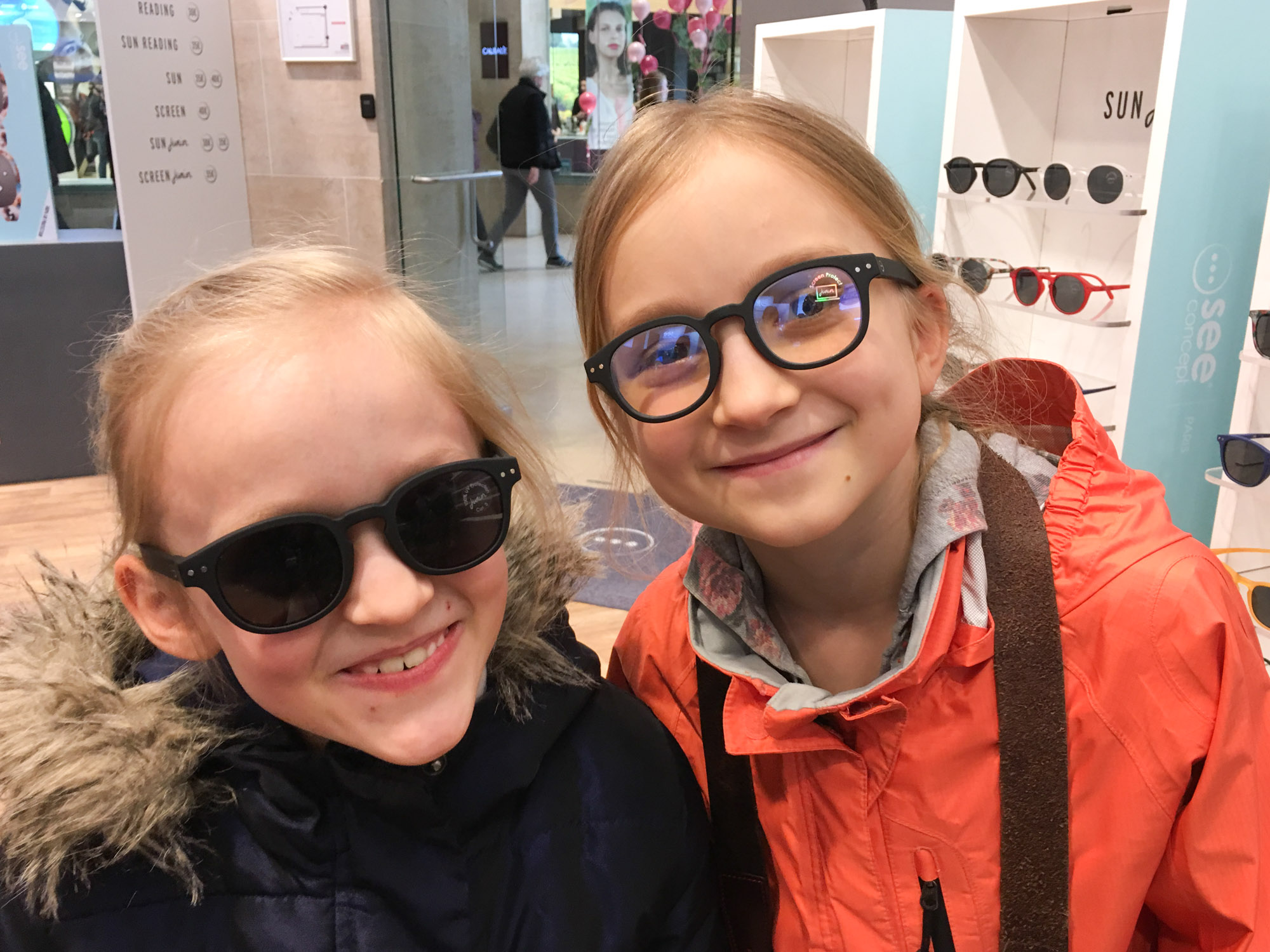 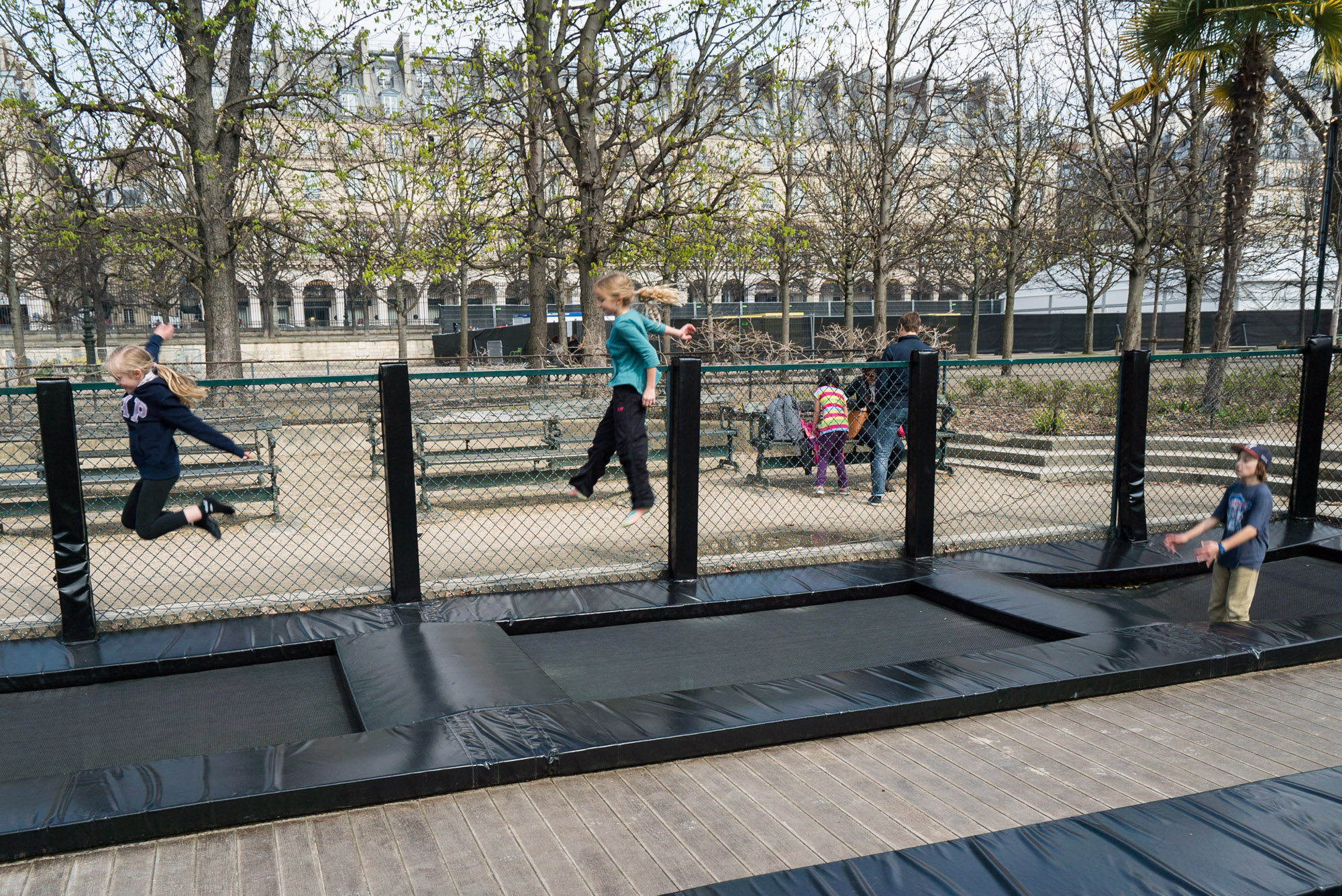 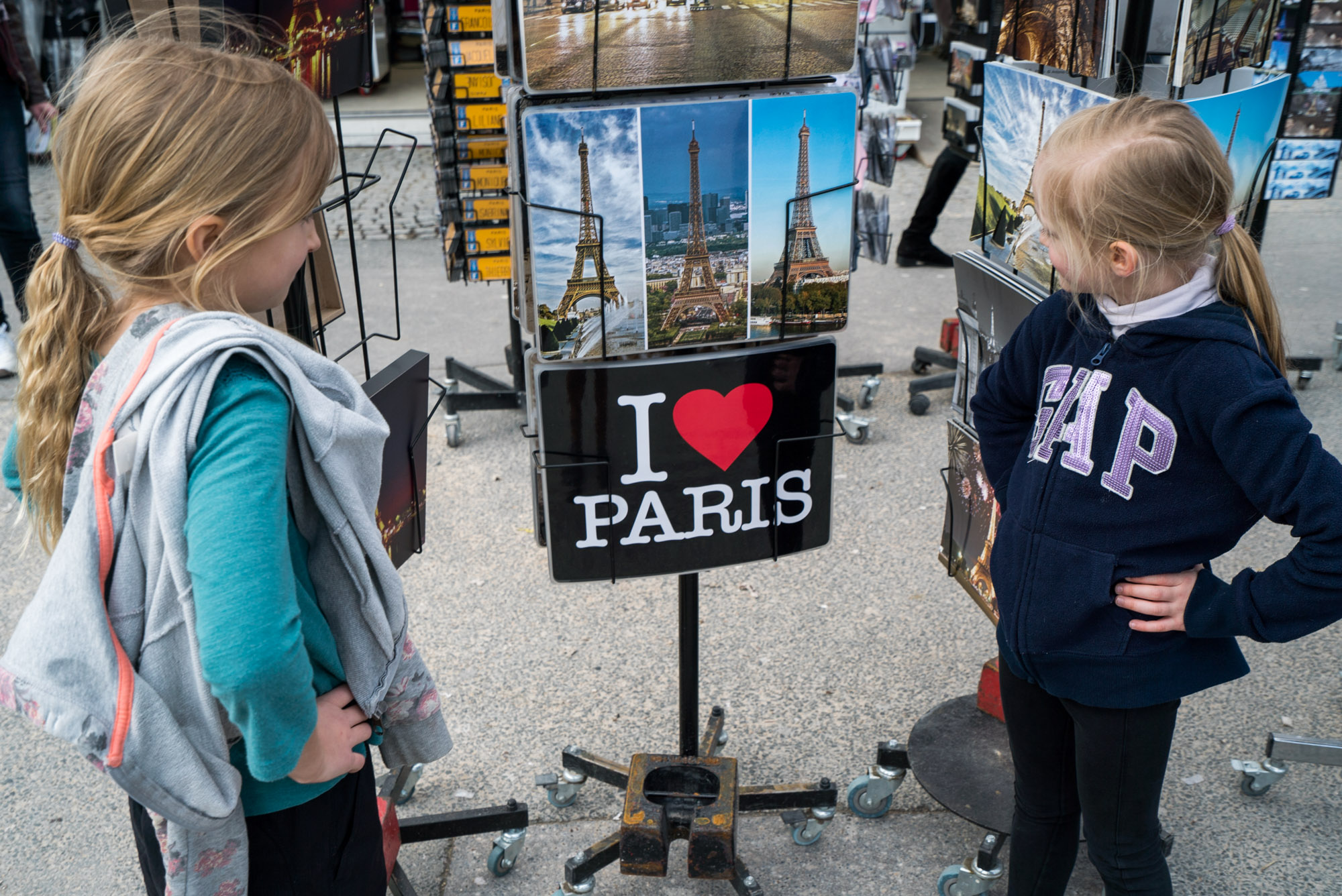 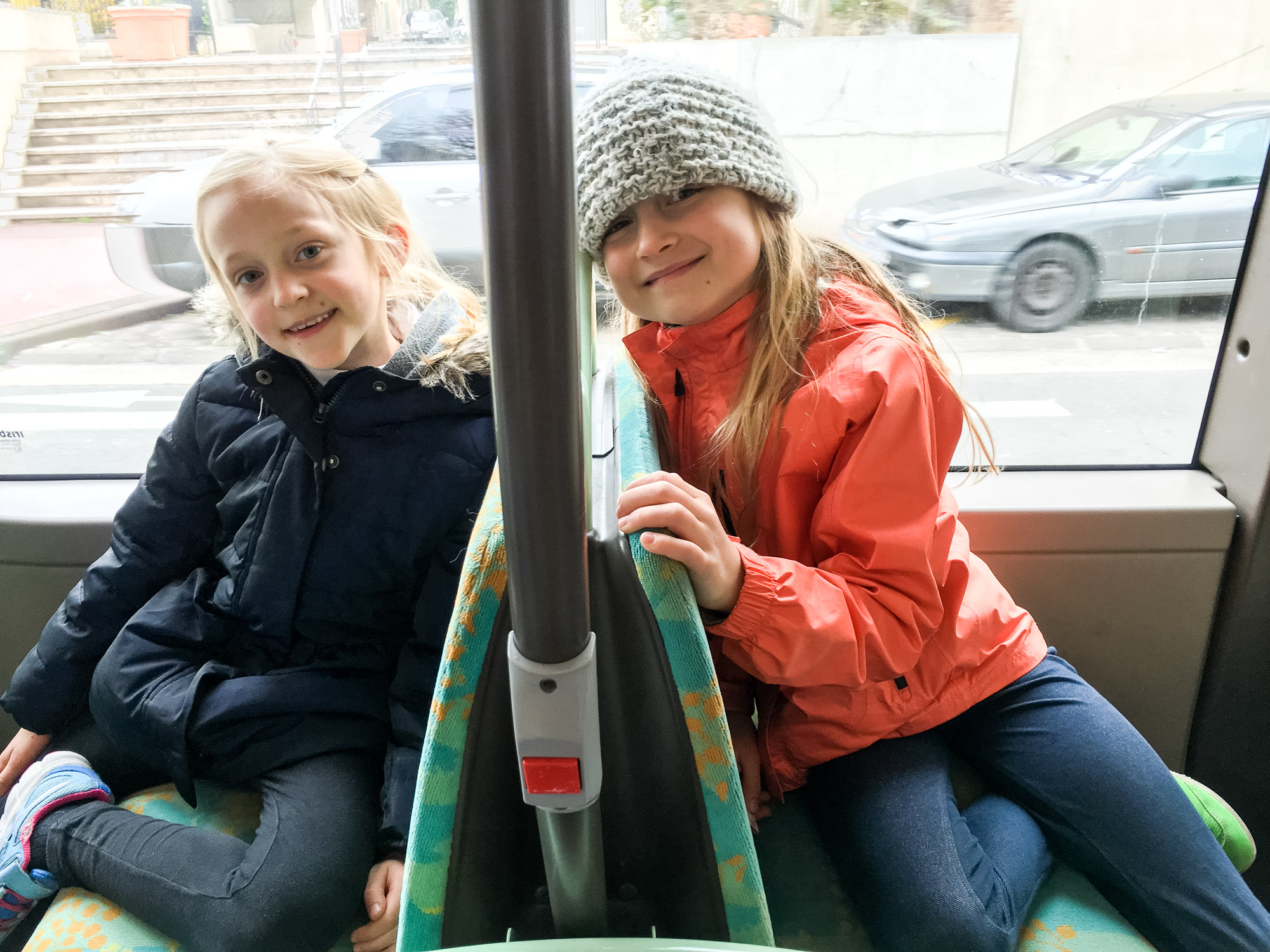 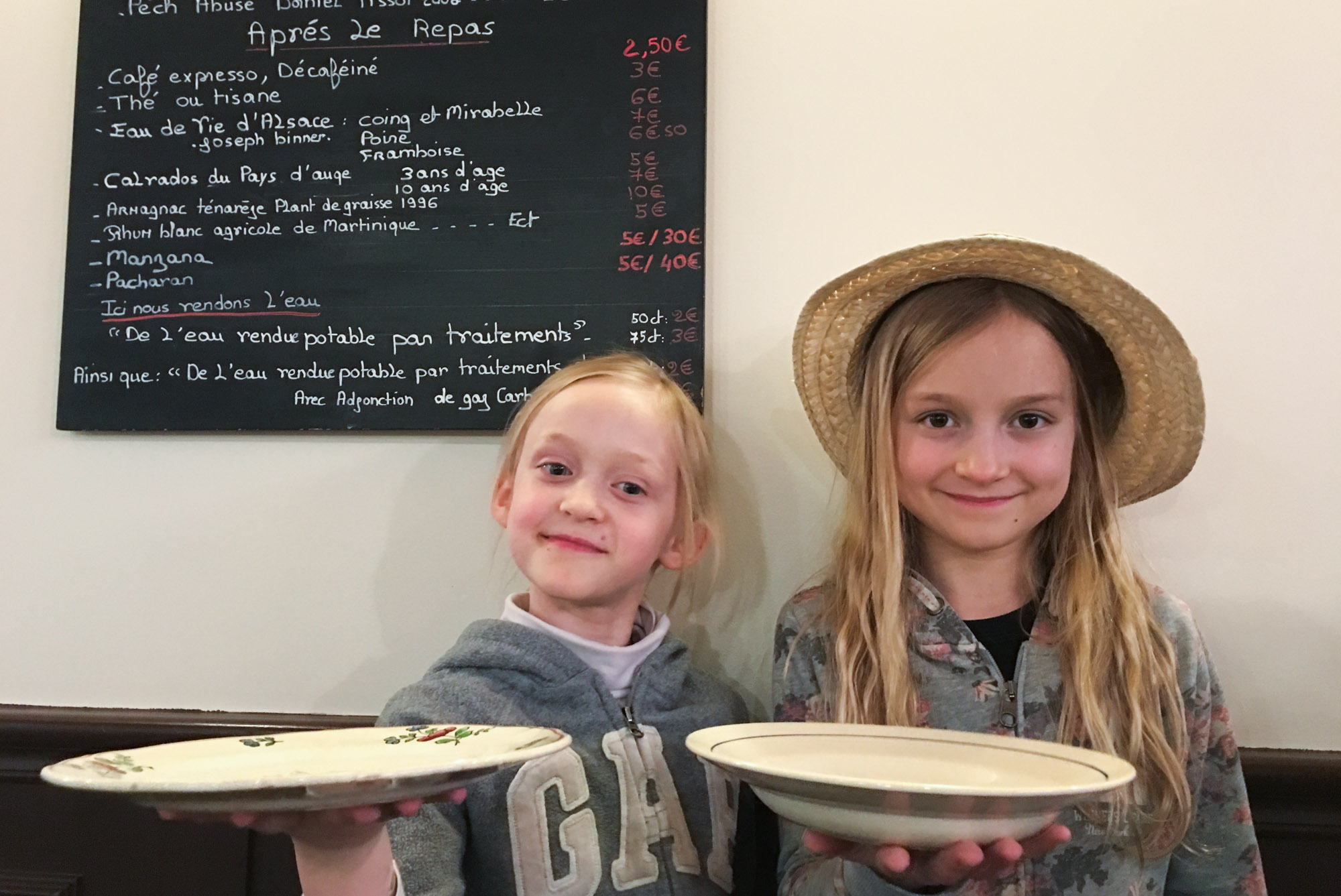 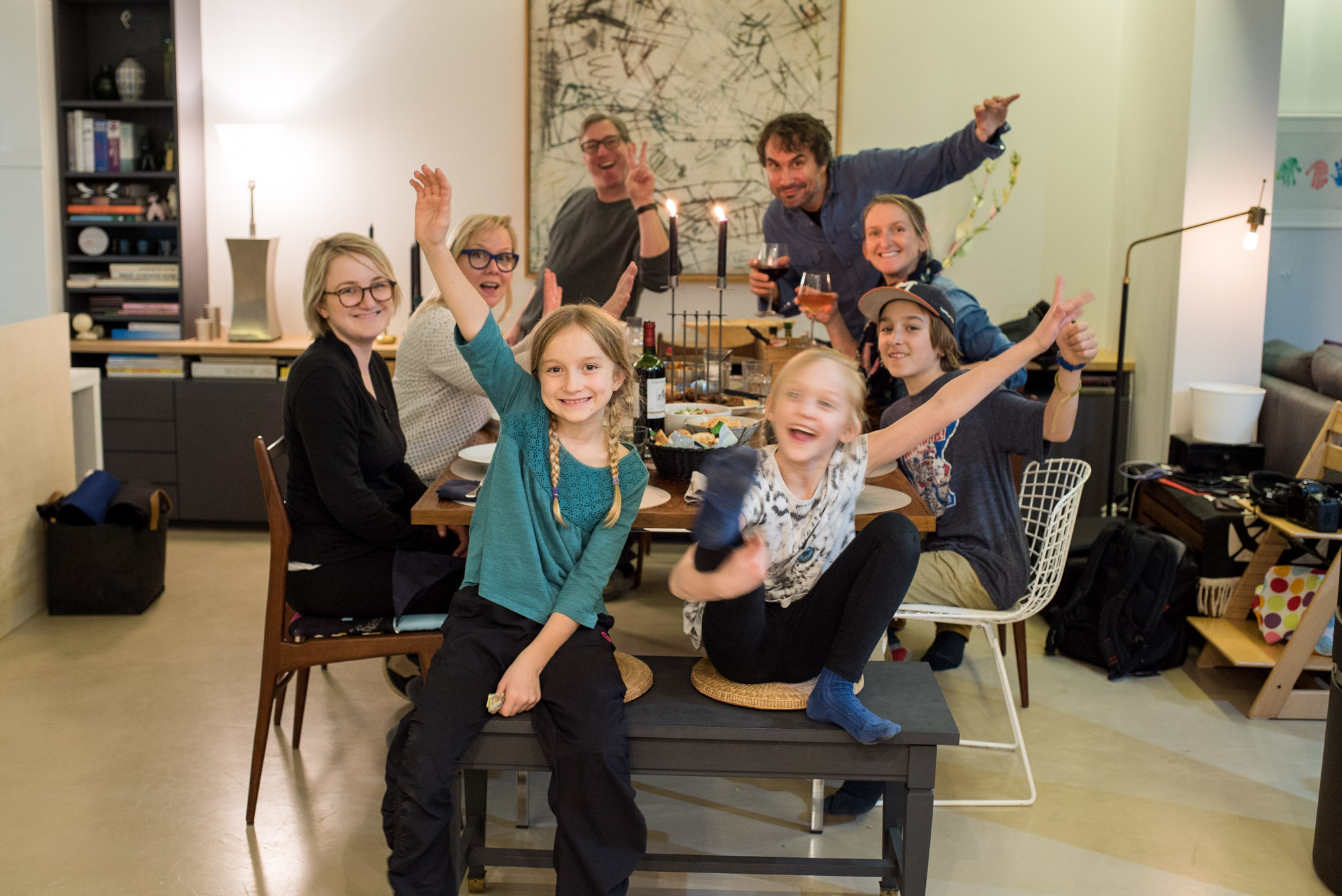 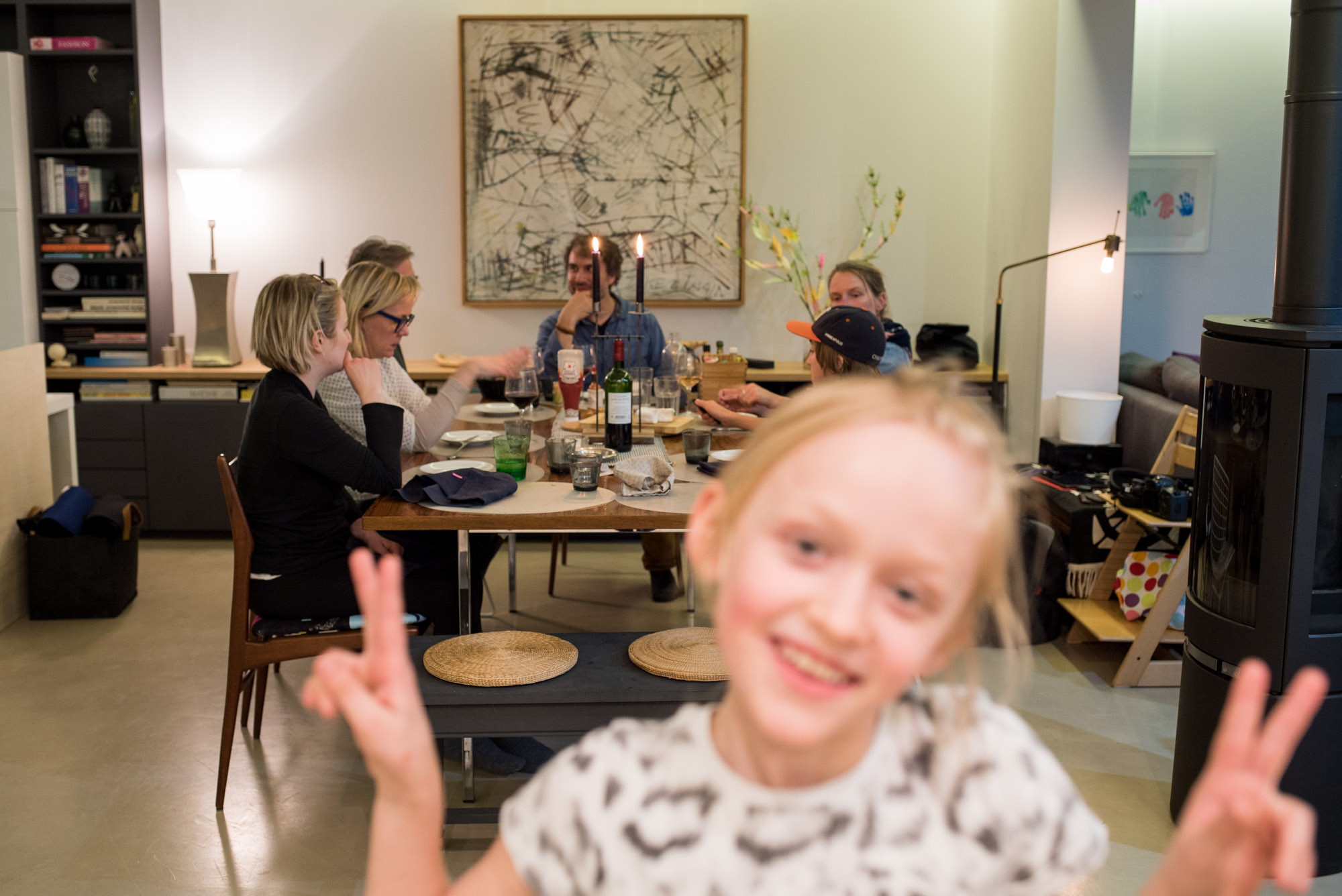 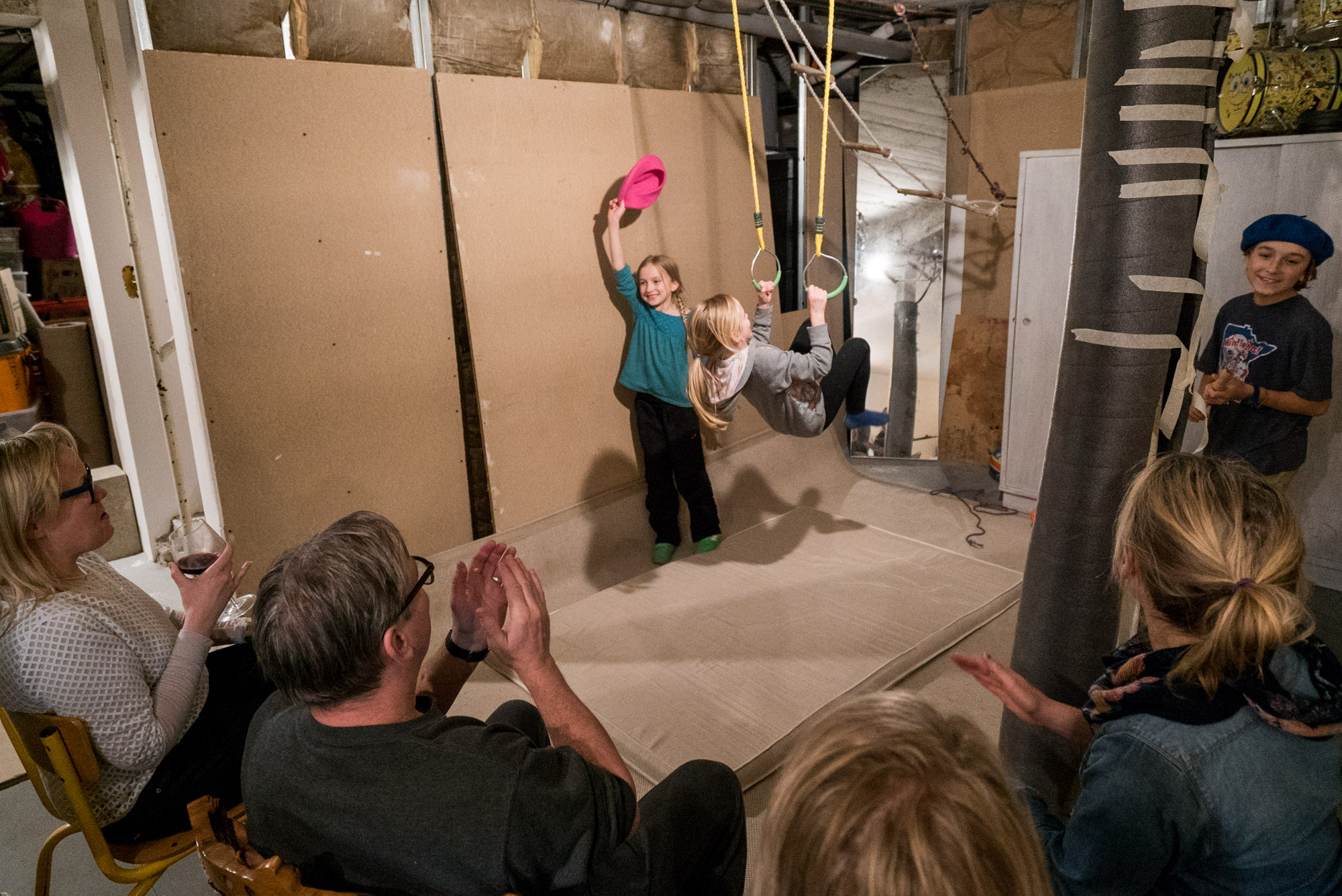 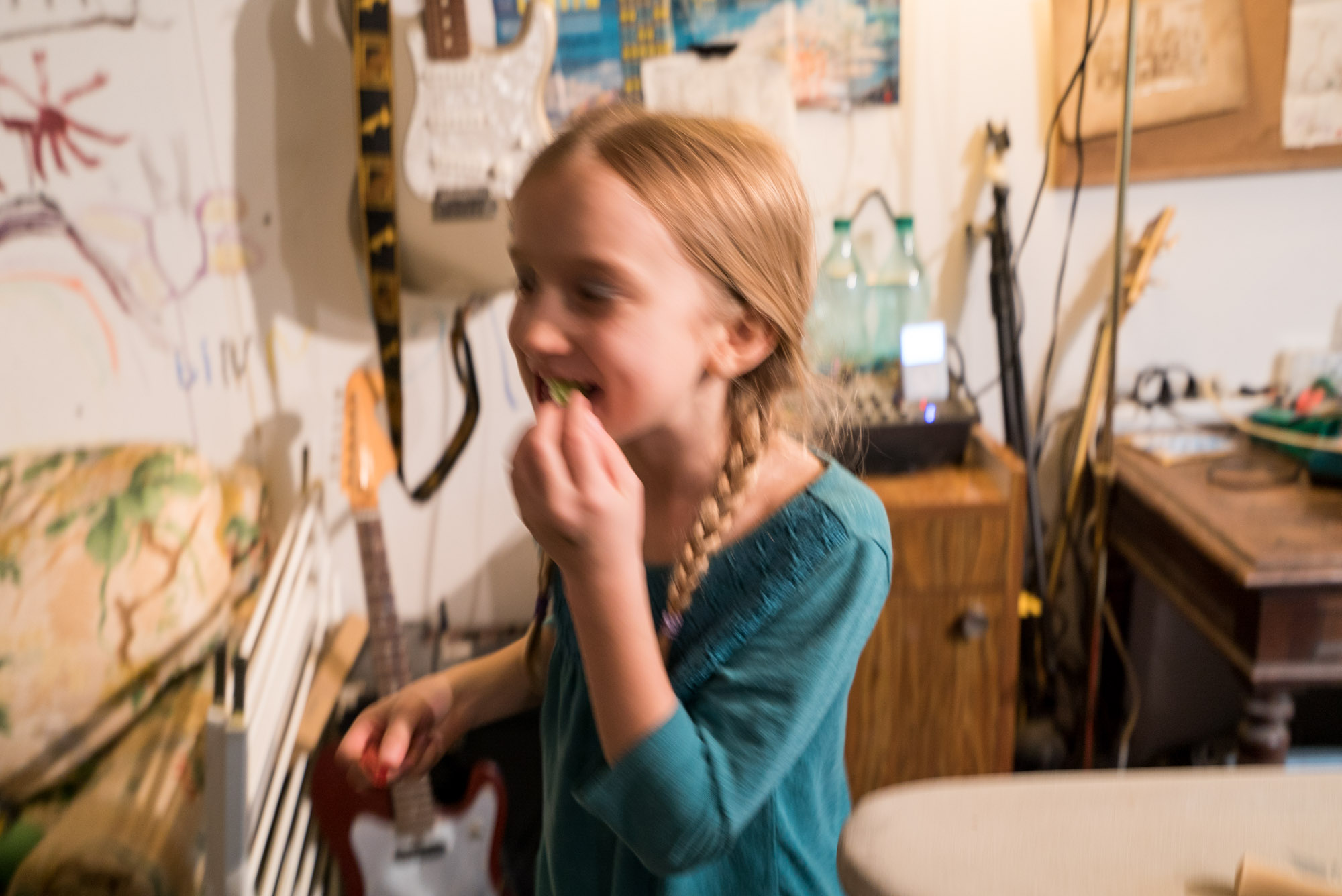 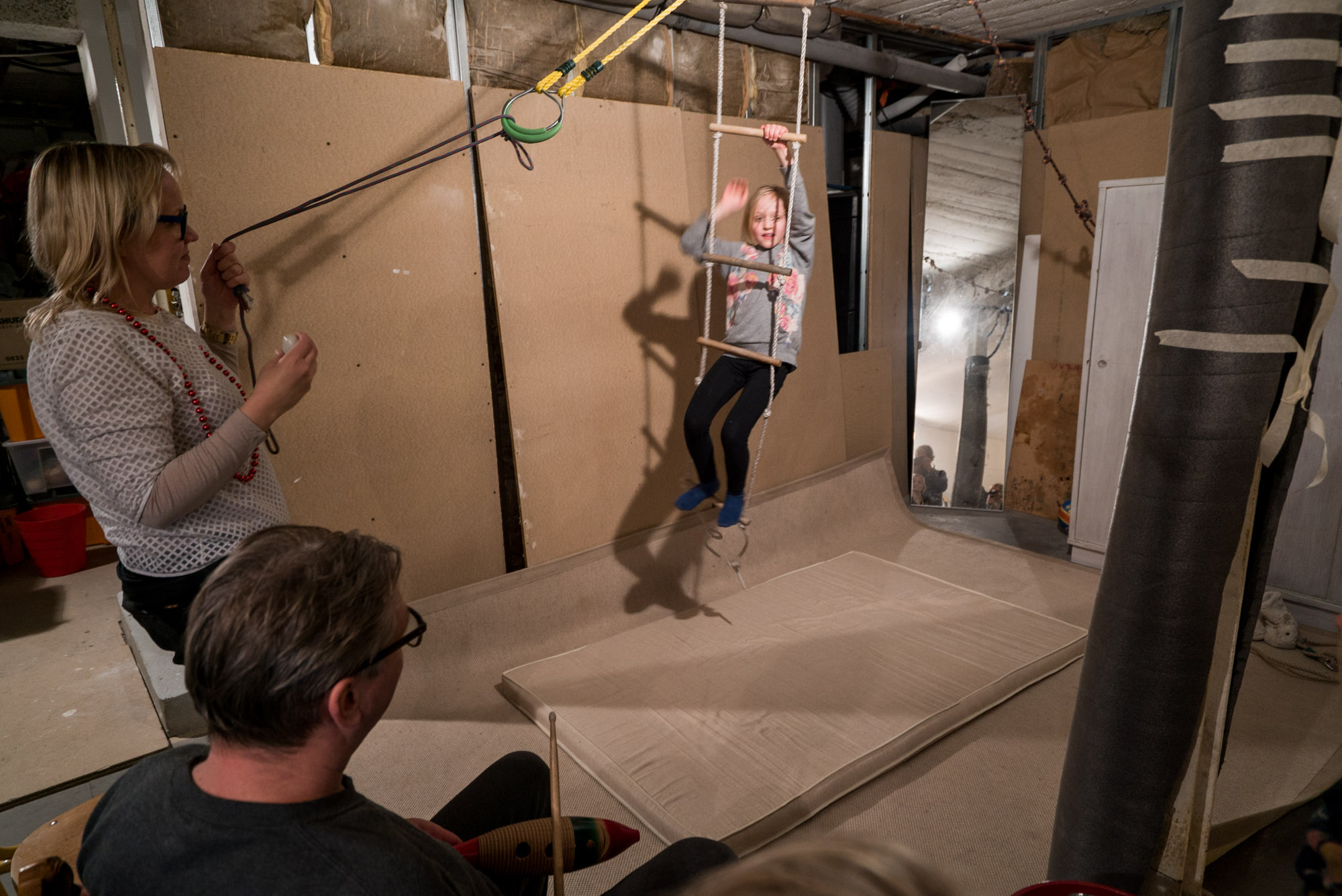 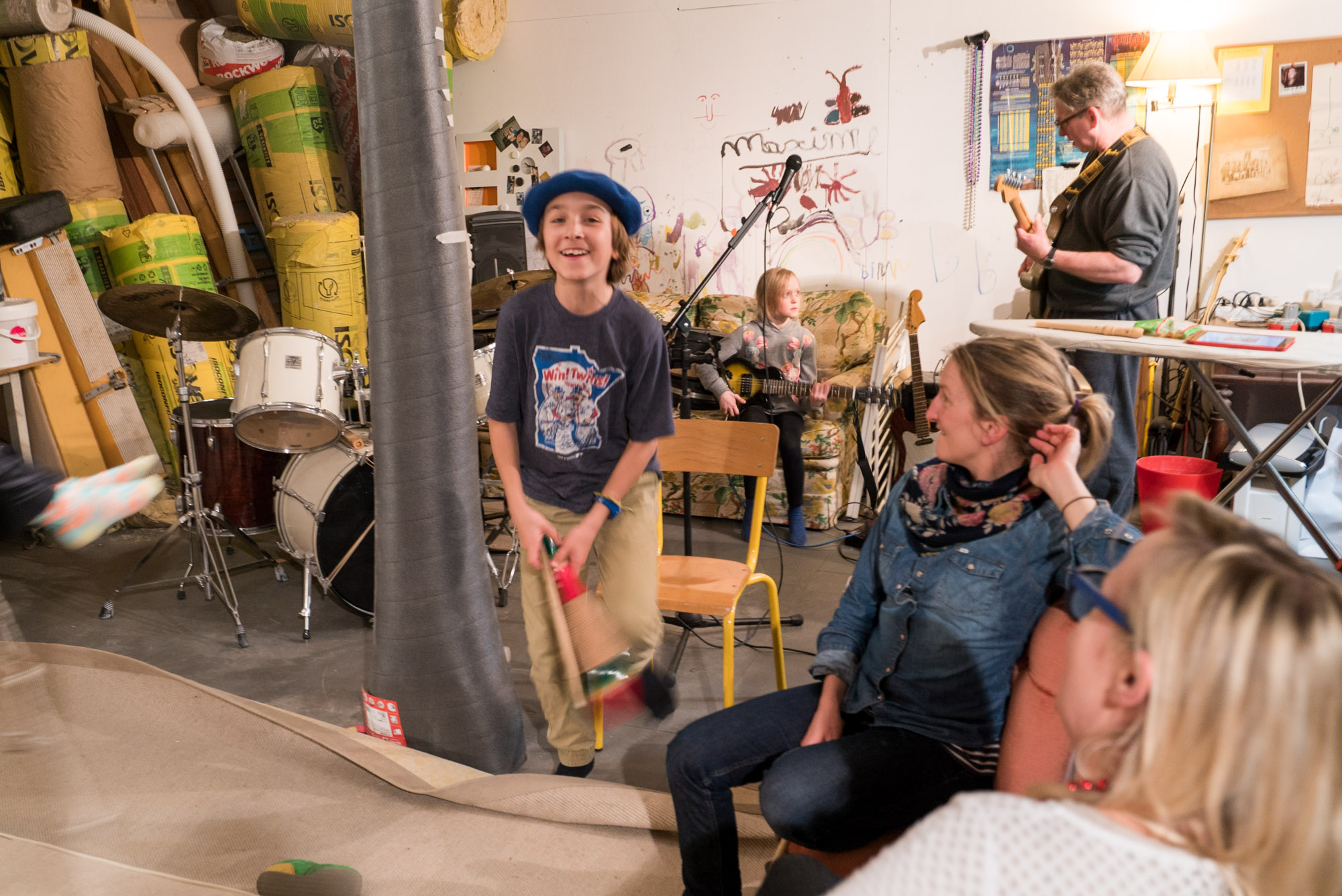 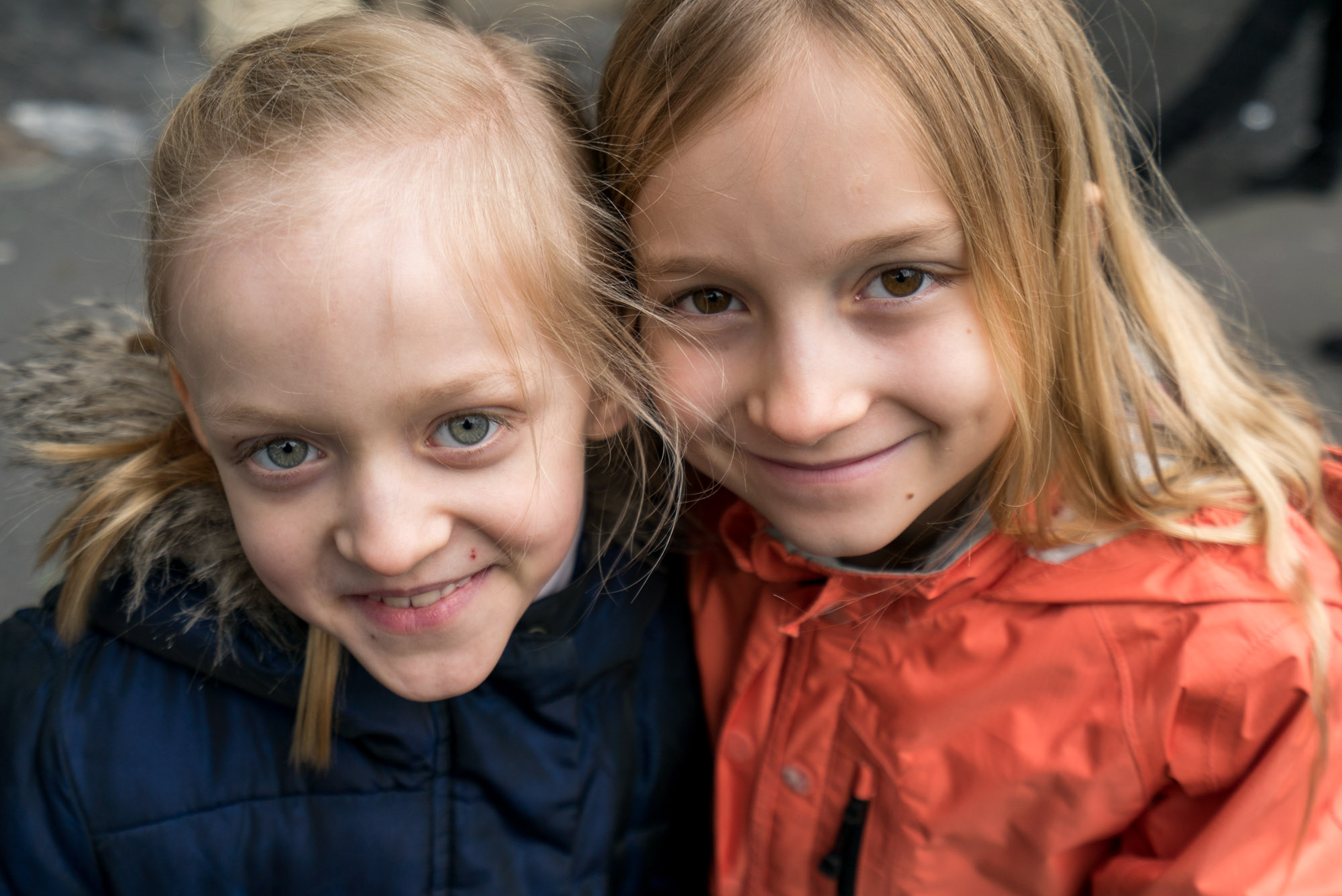 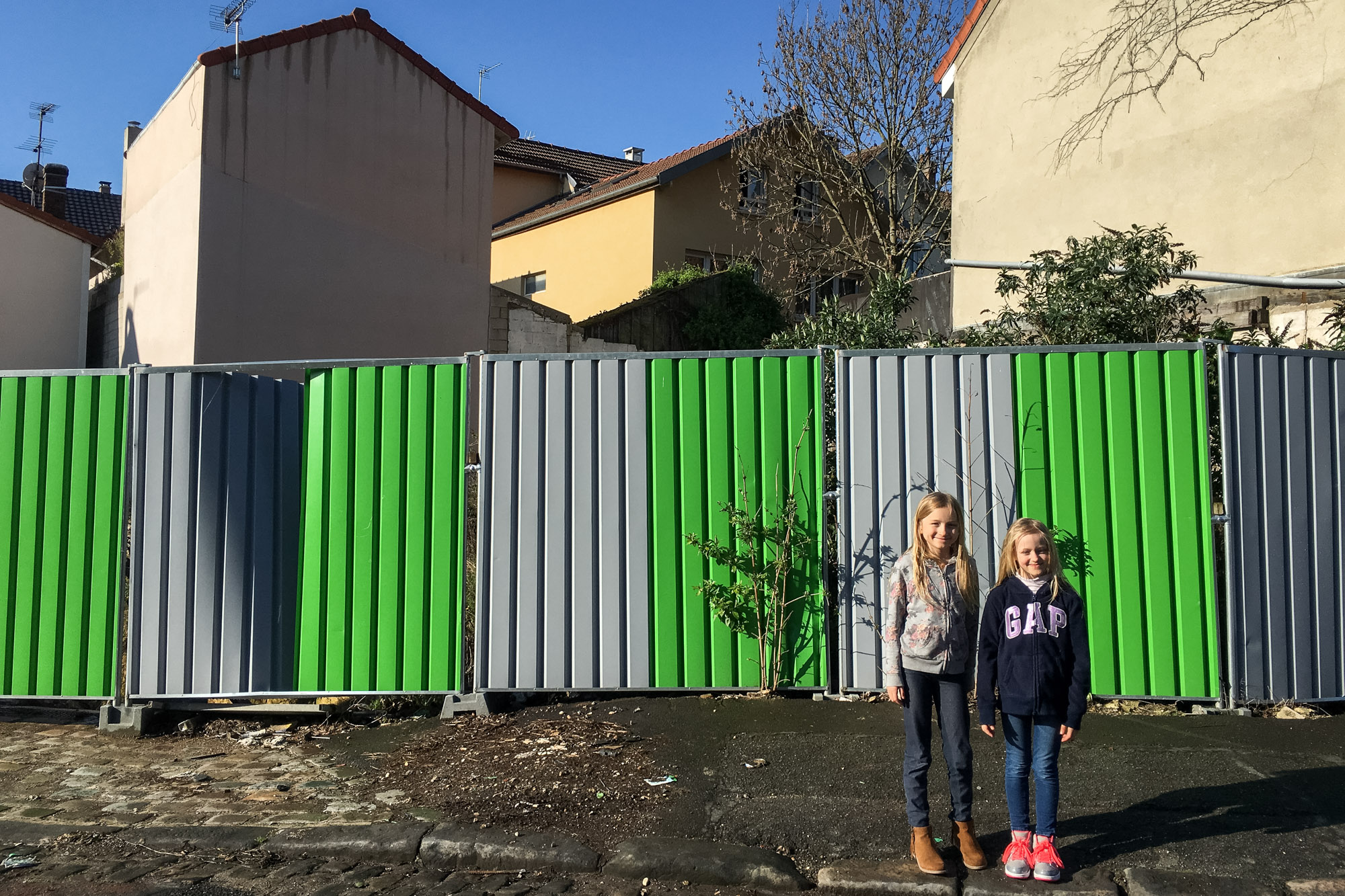 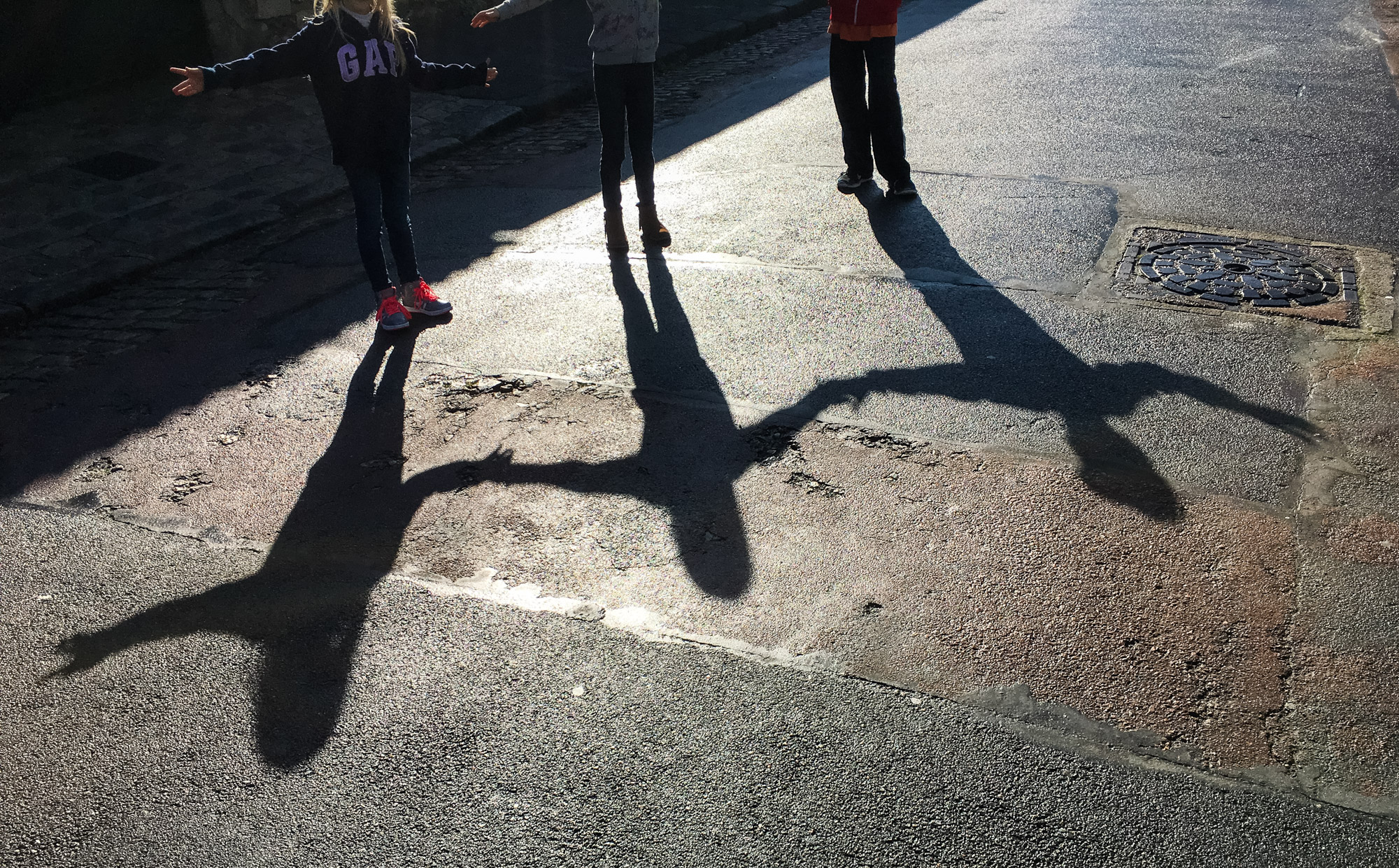 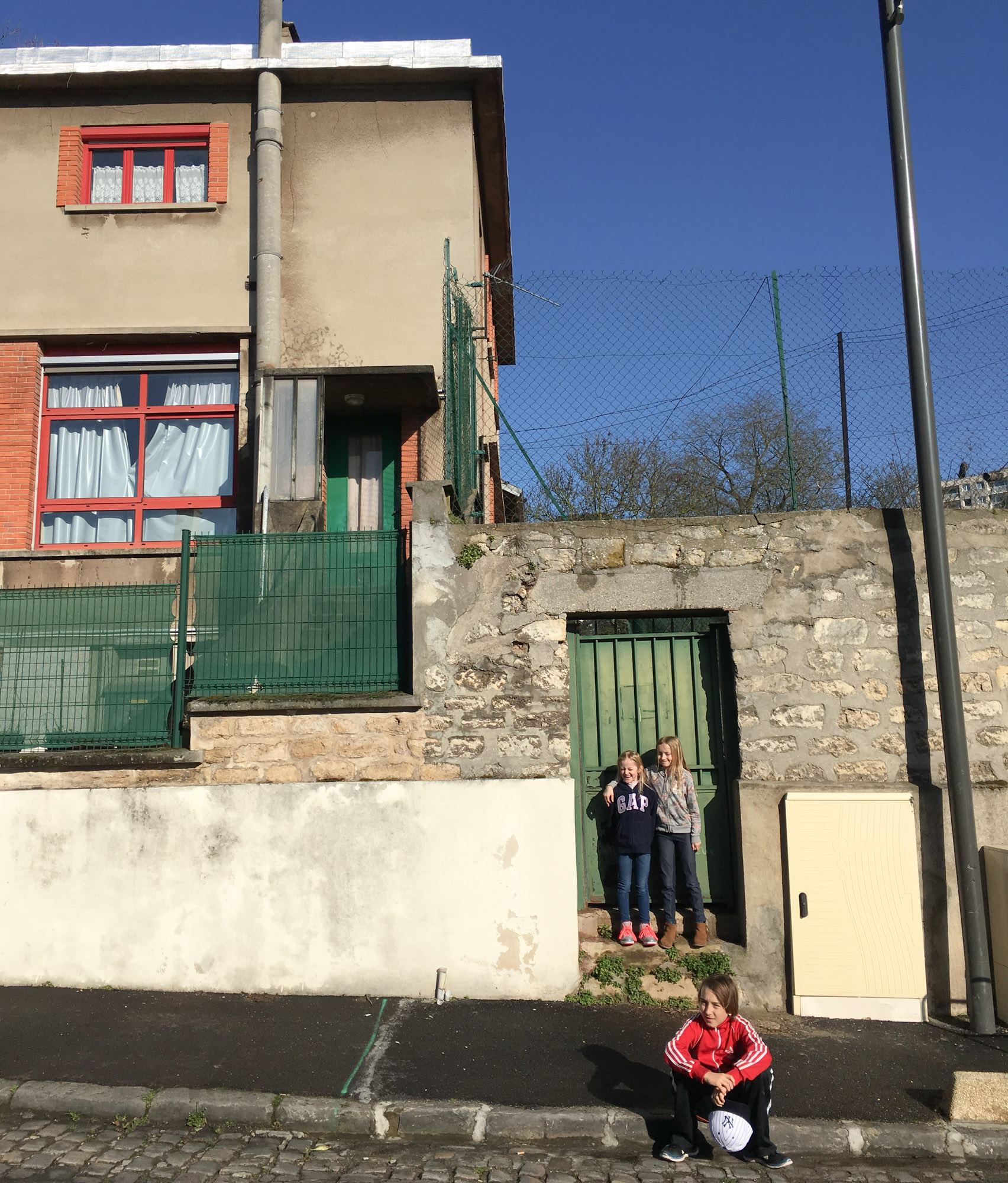 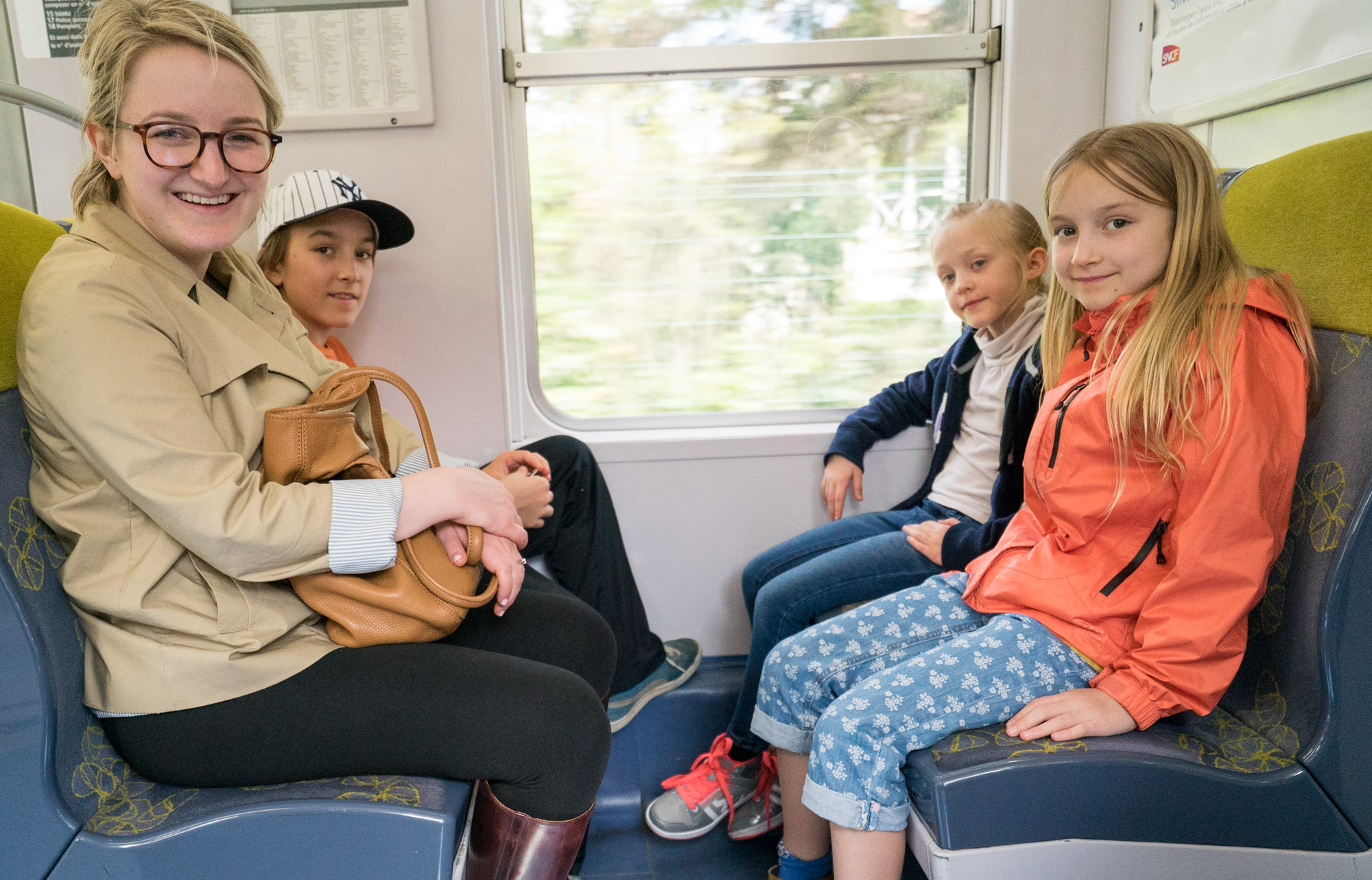 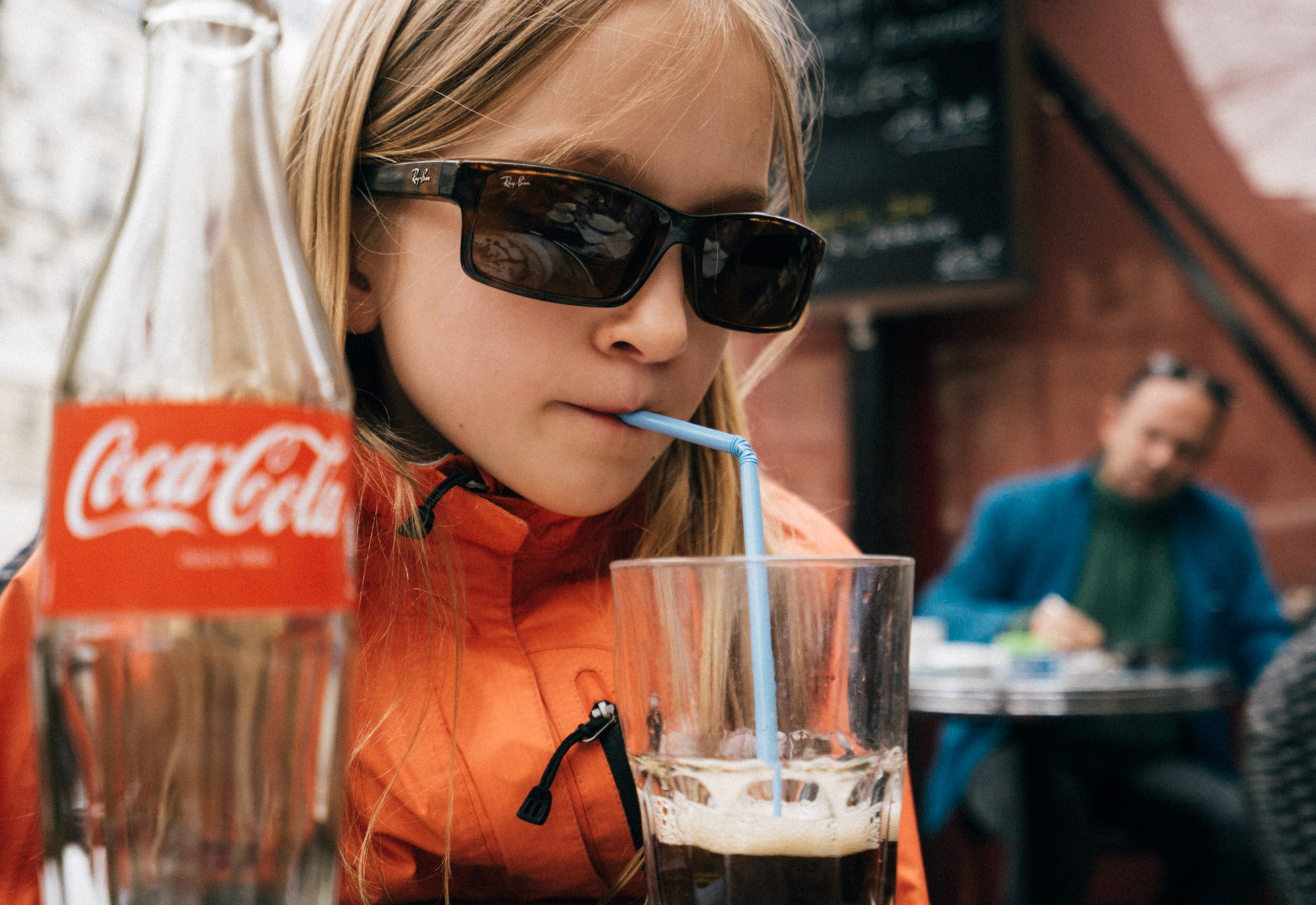 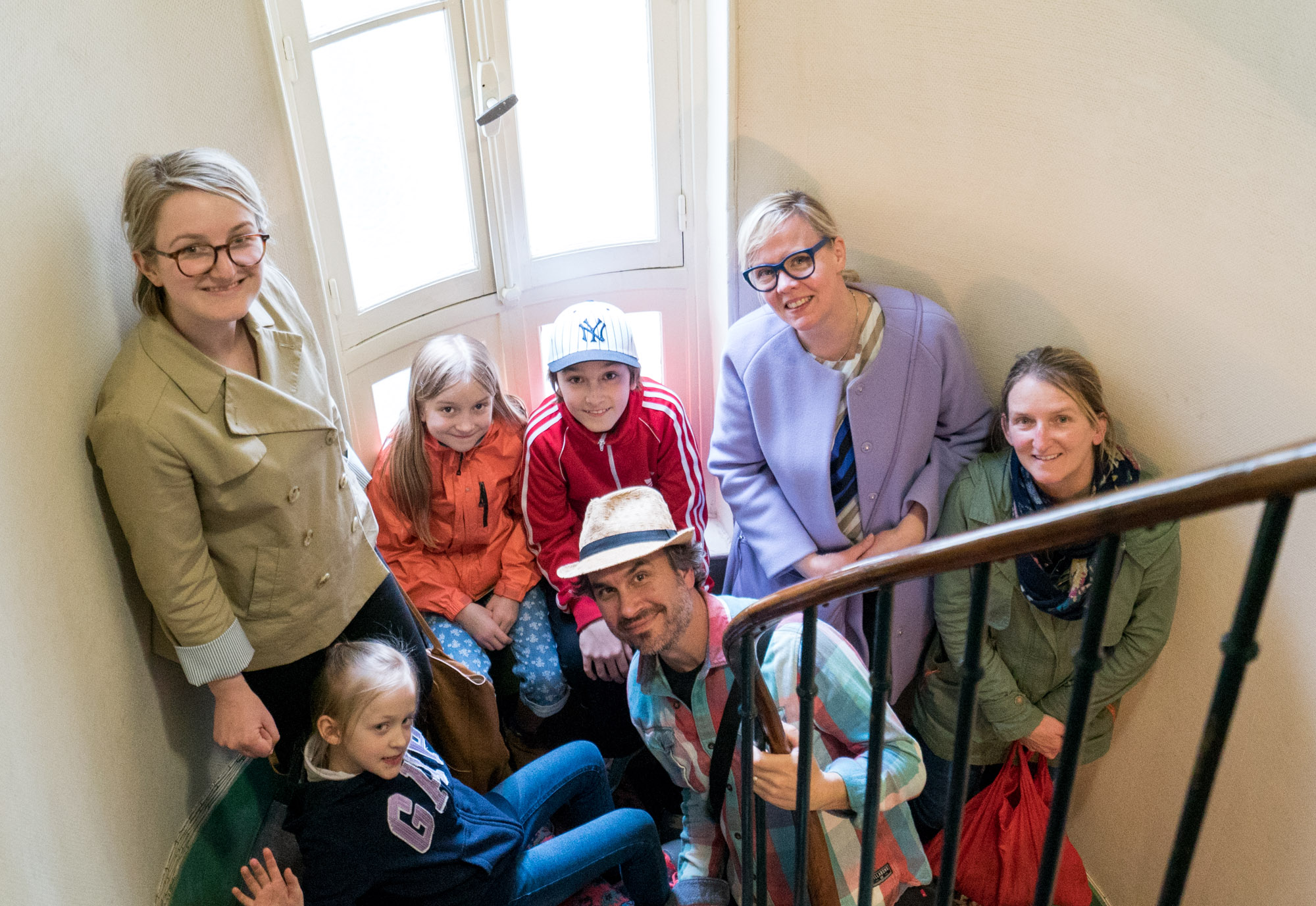 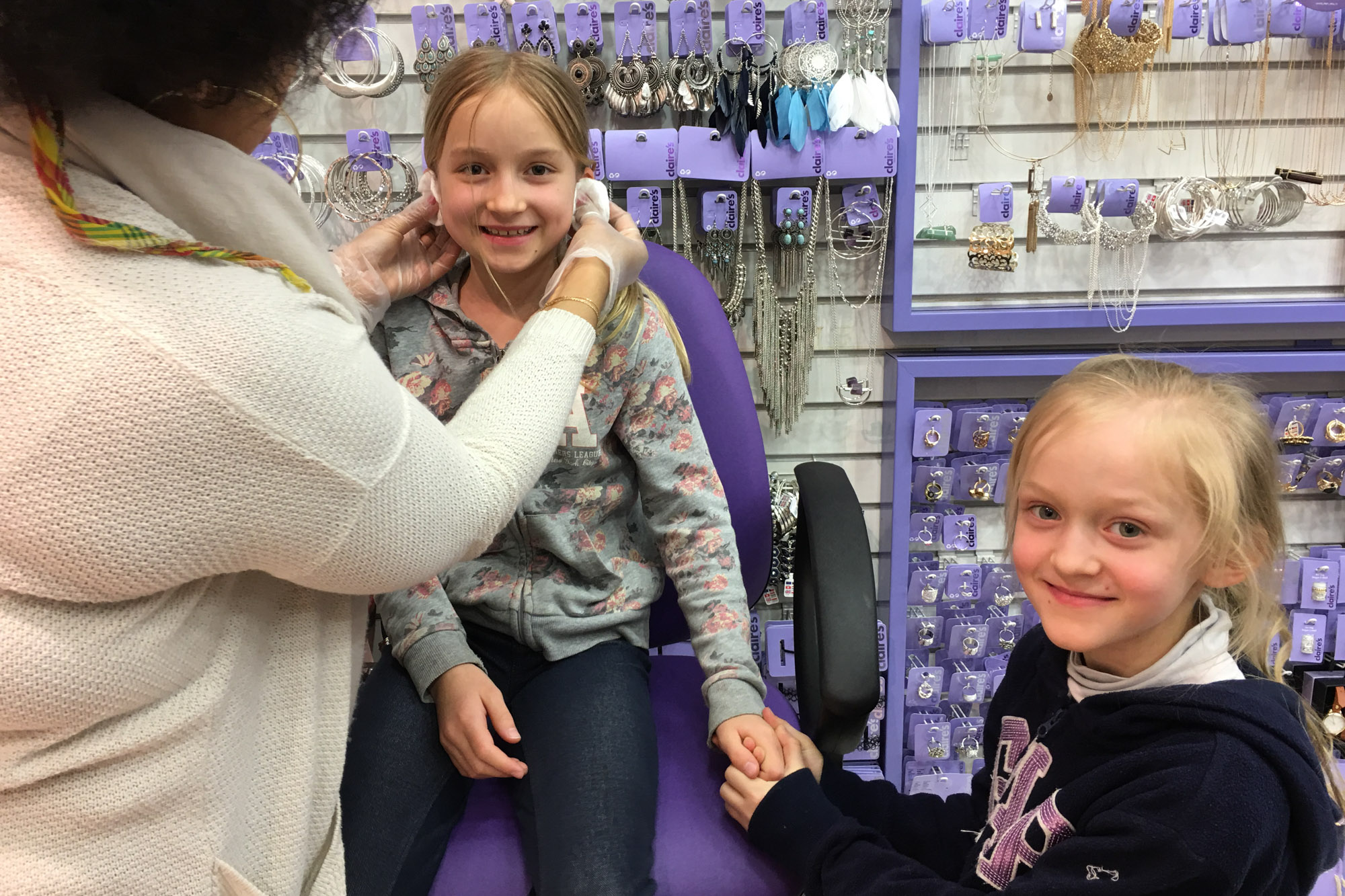 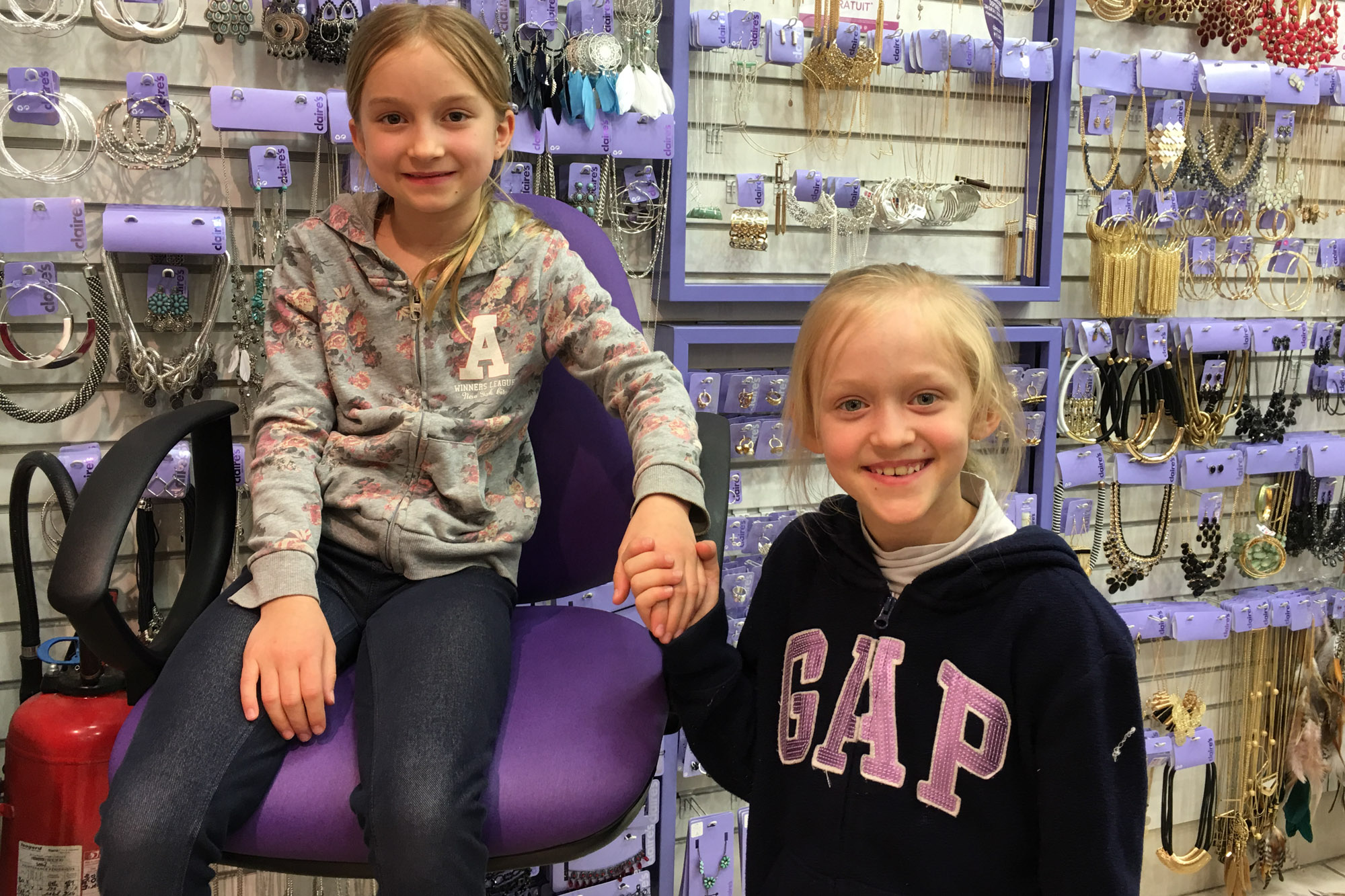 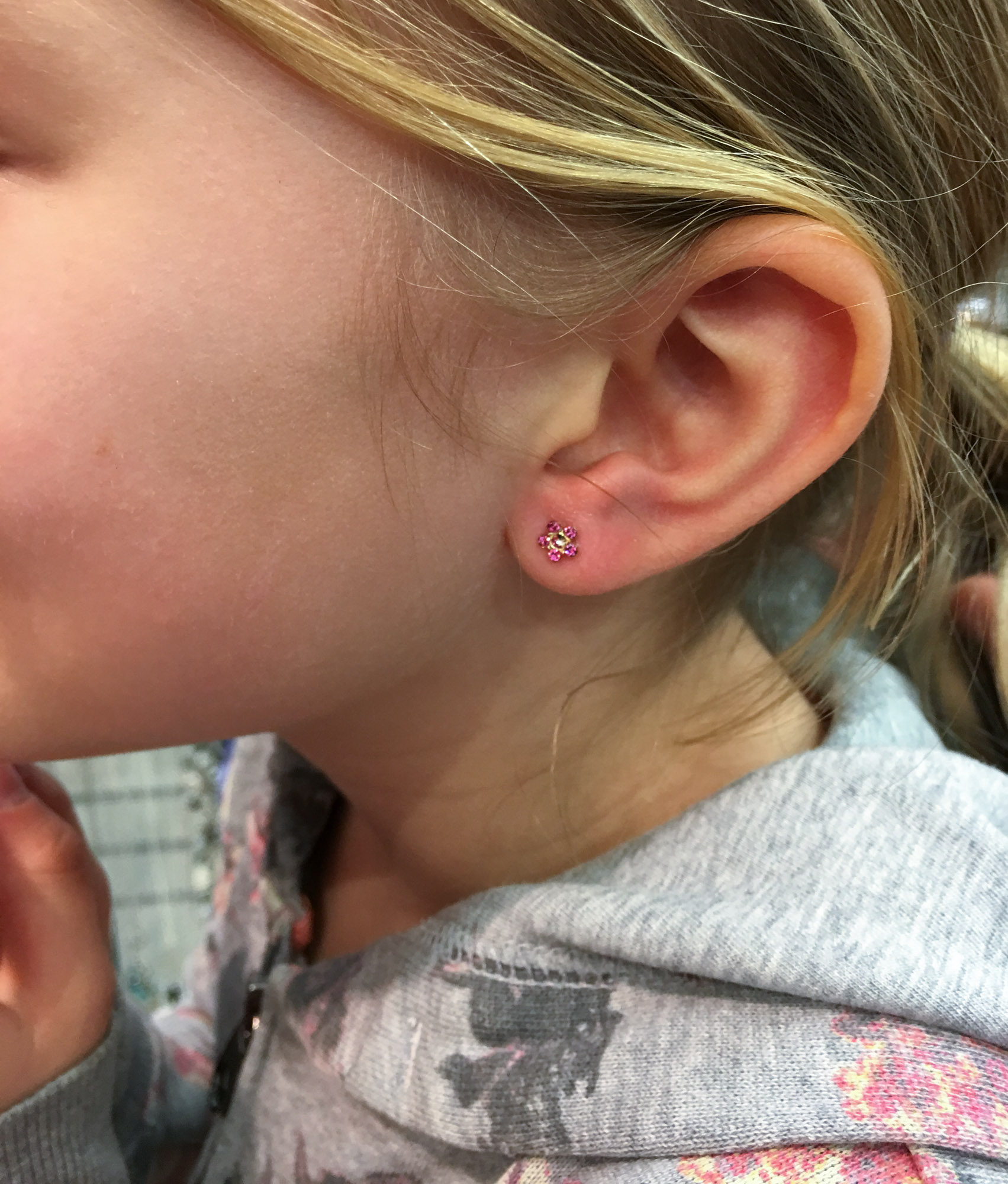 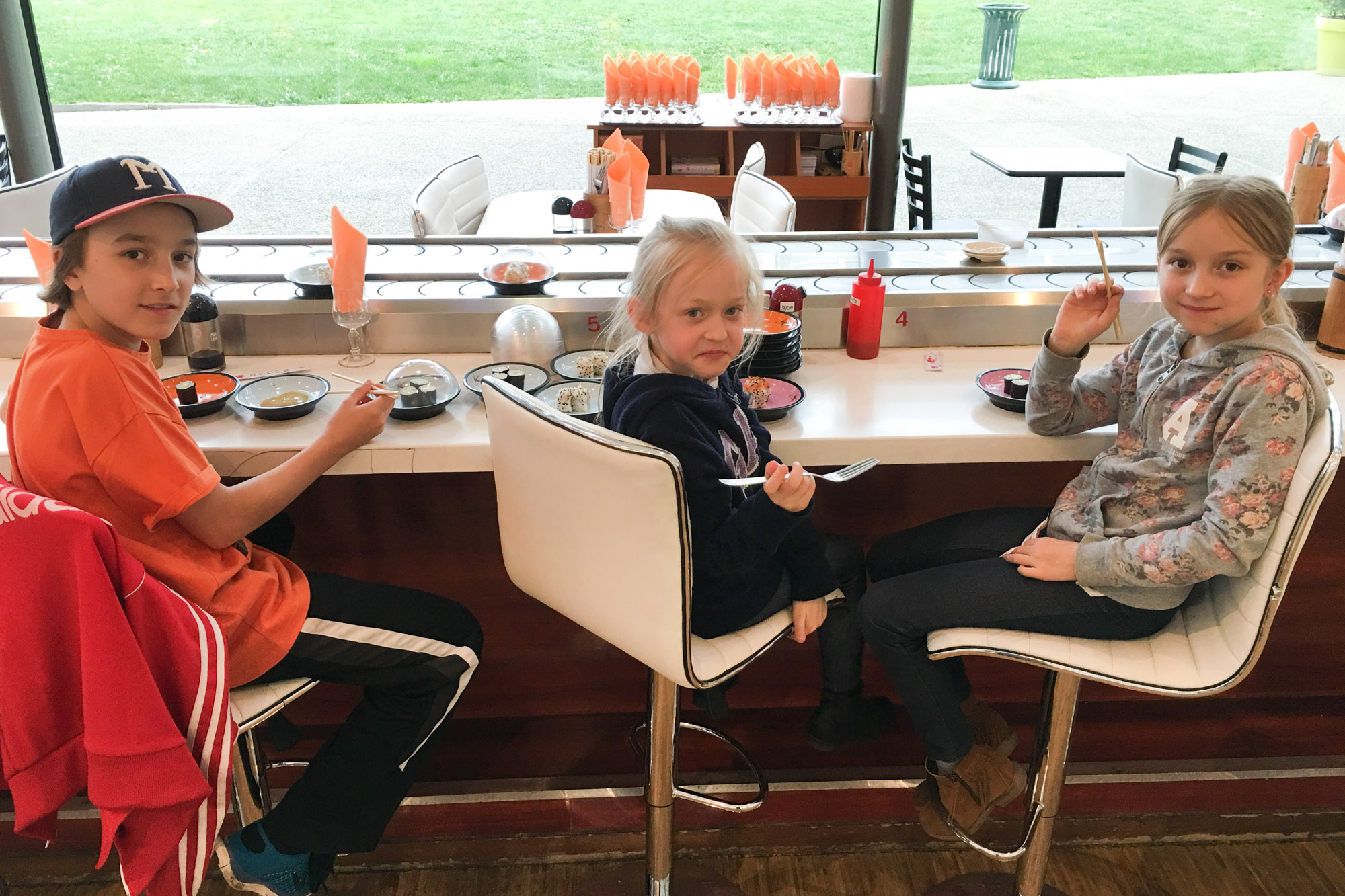 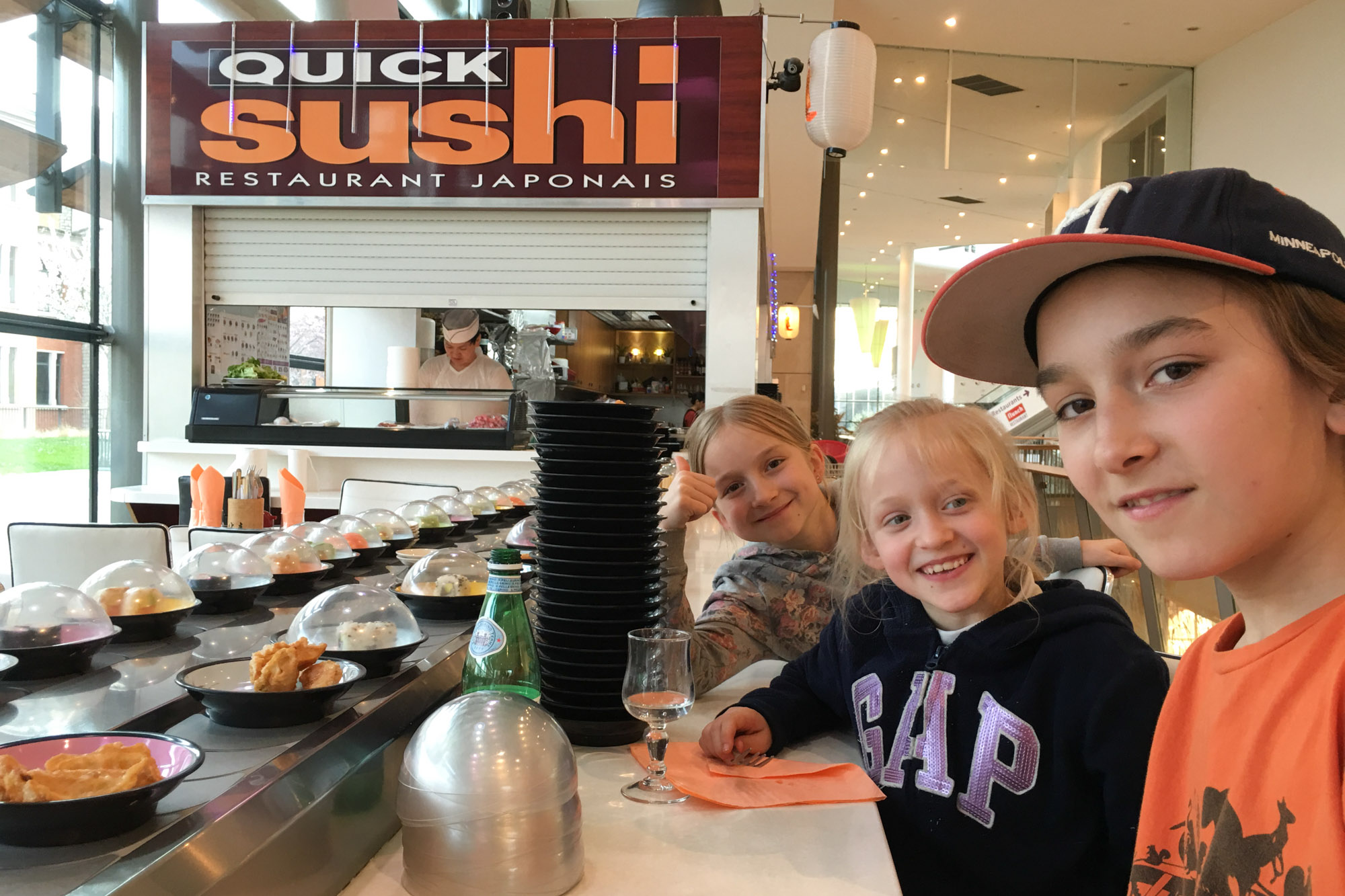