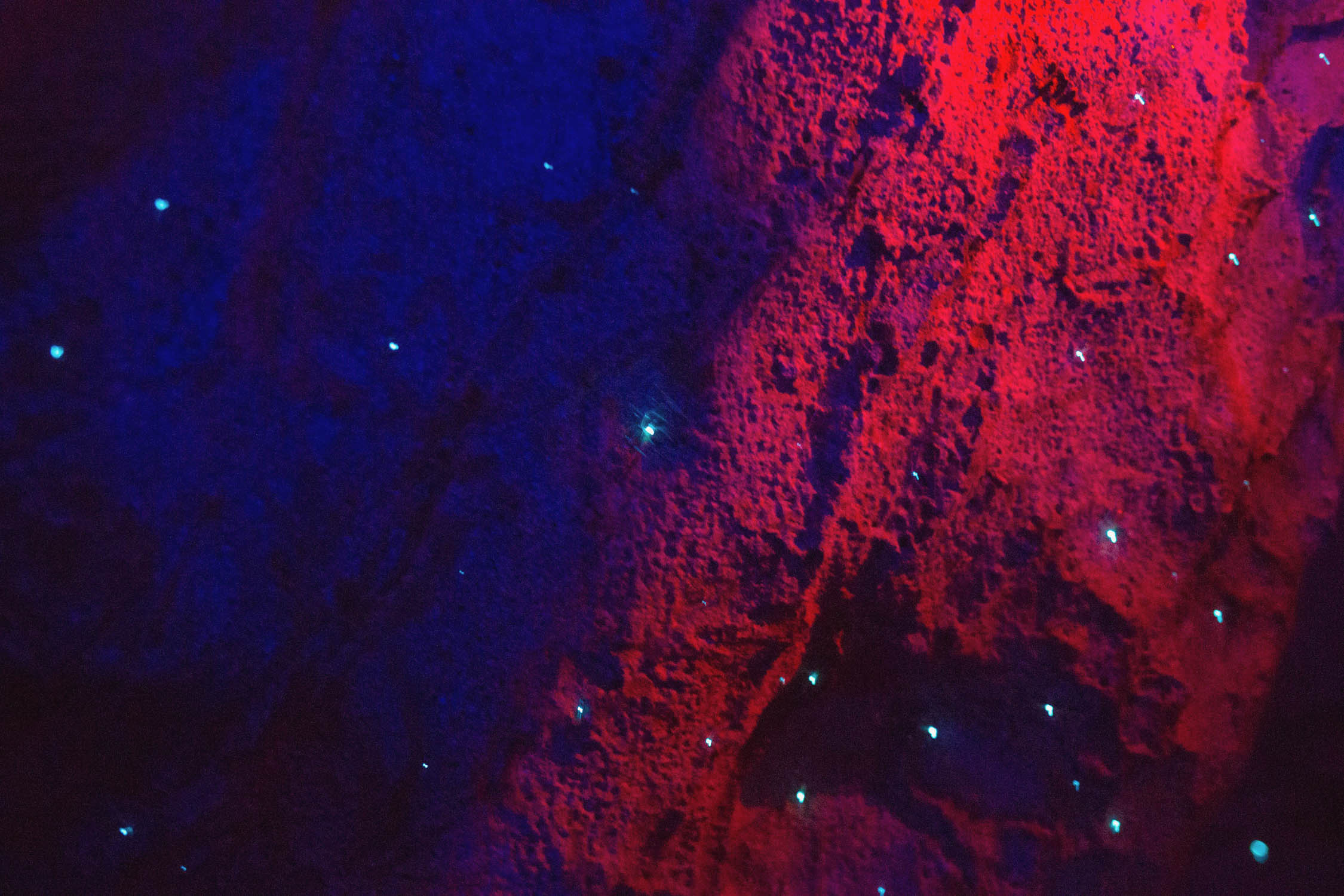 First we drove to a place were we had to get the tickets for the tour. We went on two tours that day and both of them were glow worm tours, one was walking the entire time through a cave and the other one was part walking through a cave and the rest of the time we were in a boat going though a cave! I liked the first tour the best, the tour that we had to walk the entire time. I liked it because we got to see a lot more interesting things like stalagmites and stalactites! If you want to know what stalagmites are, they are made by water slowly dripping over thousands of years and growing upwards and stalactites is like the same thing but growing downwards! Look up stalactites and stalagmites and you will see!

The glow worms are little worms that are actually worms for a while and then go in to a chrysalis and when they come out of the chrysalis they are a fly! They have a little glow on the end of their tail! They make little webs to catch their prey like little bugs and flies! The tours were so cool! After we went to both tours we went to a cafe connected to the tour exit! 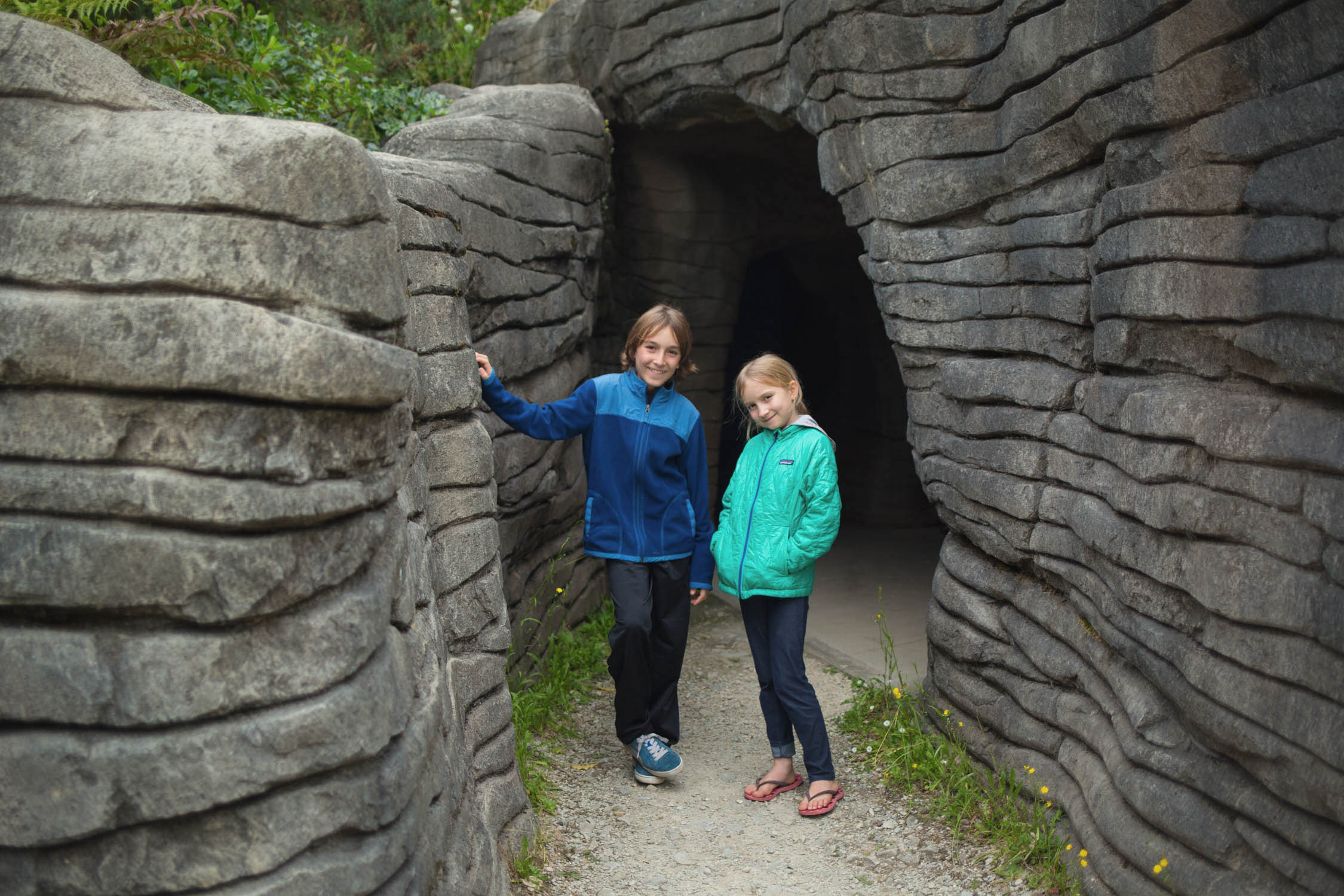 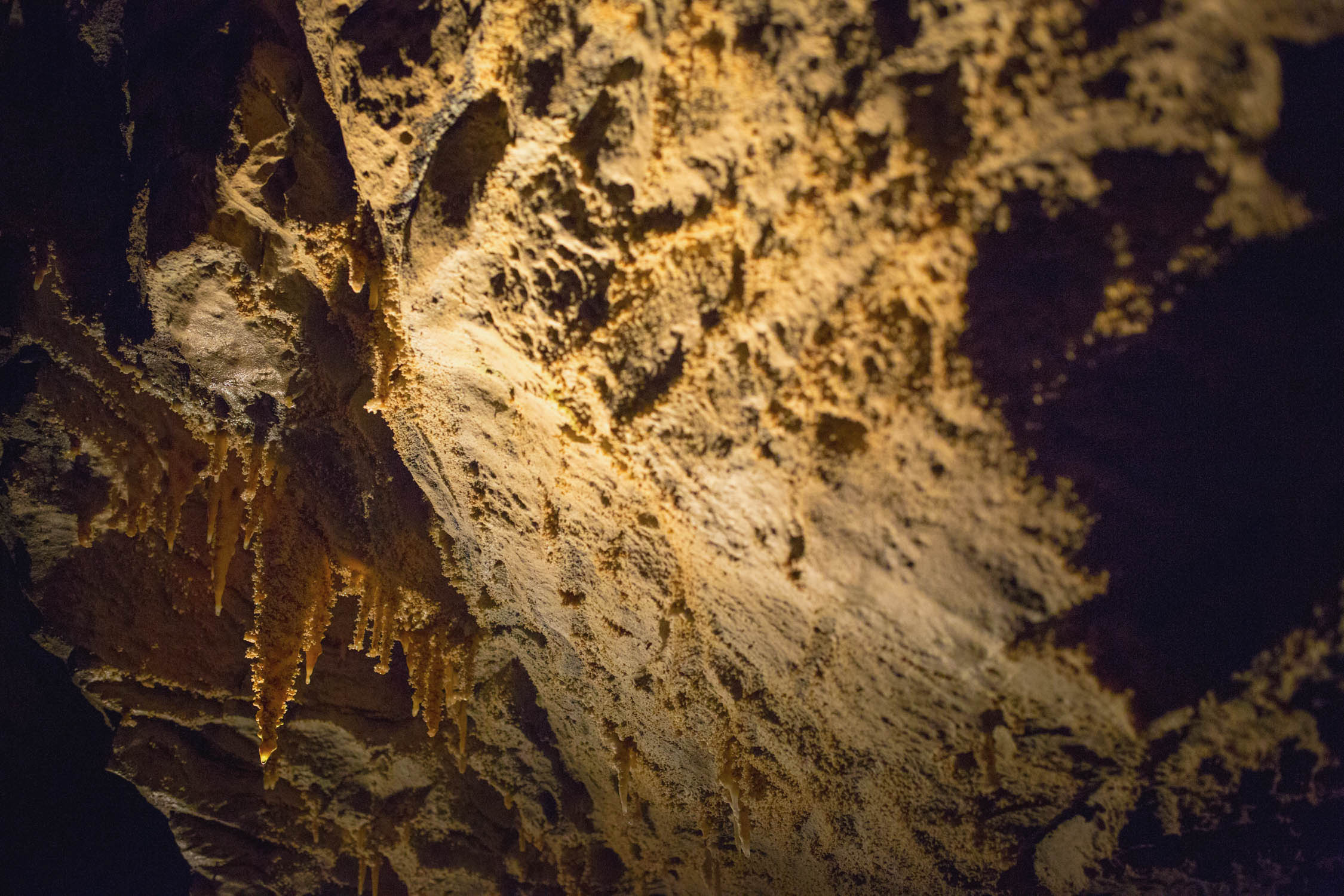 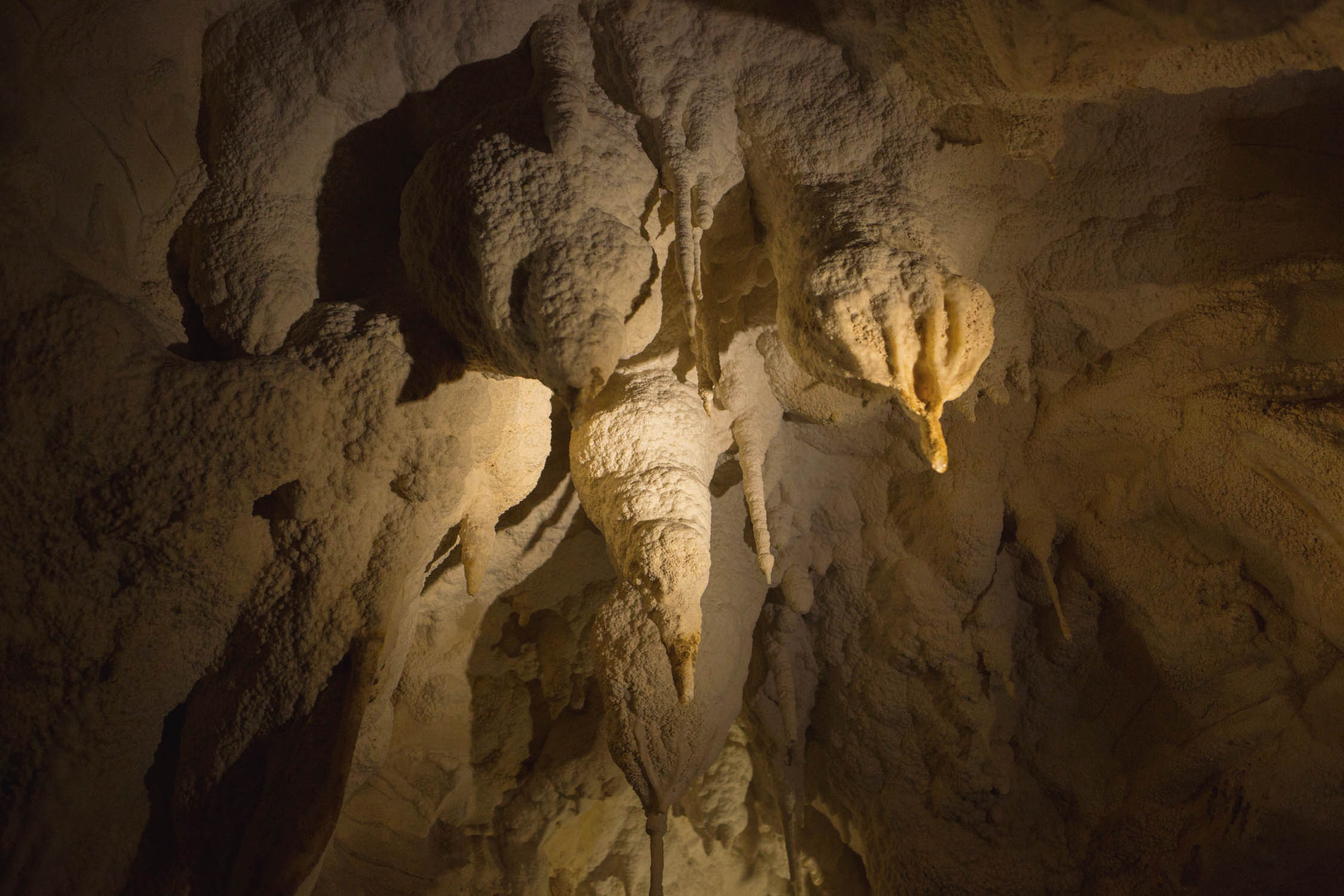 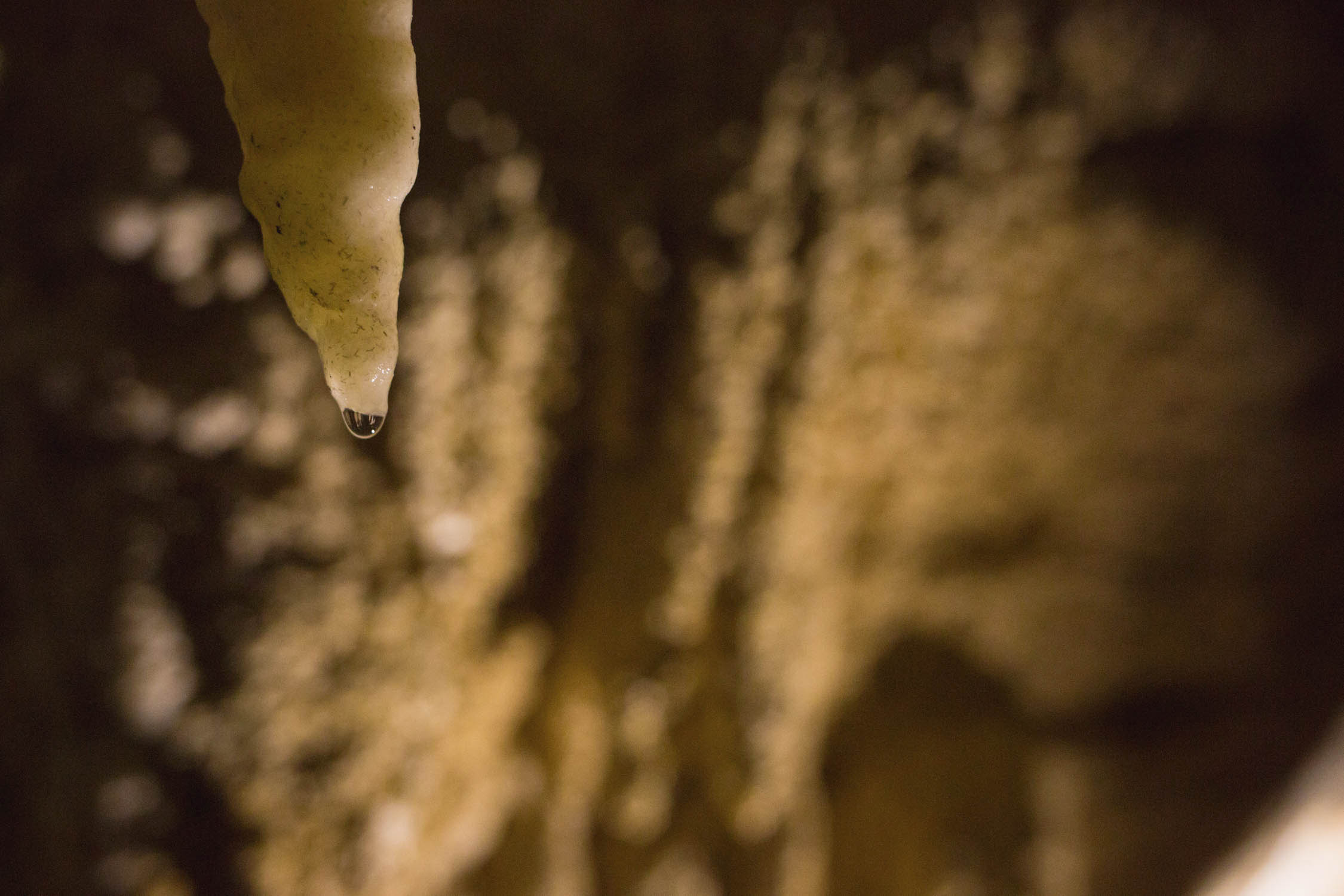 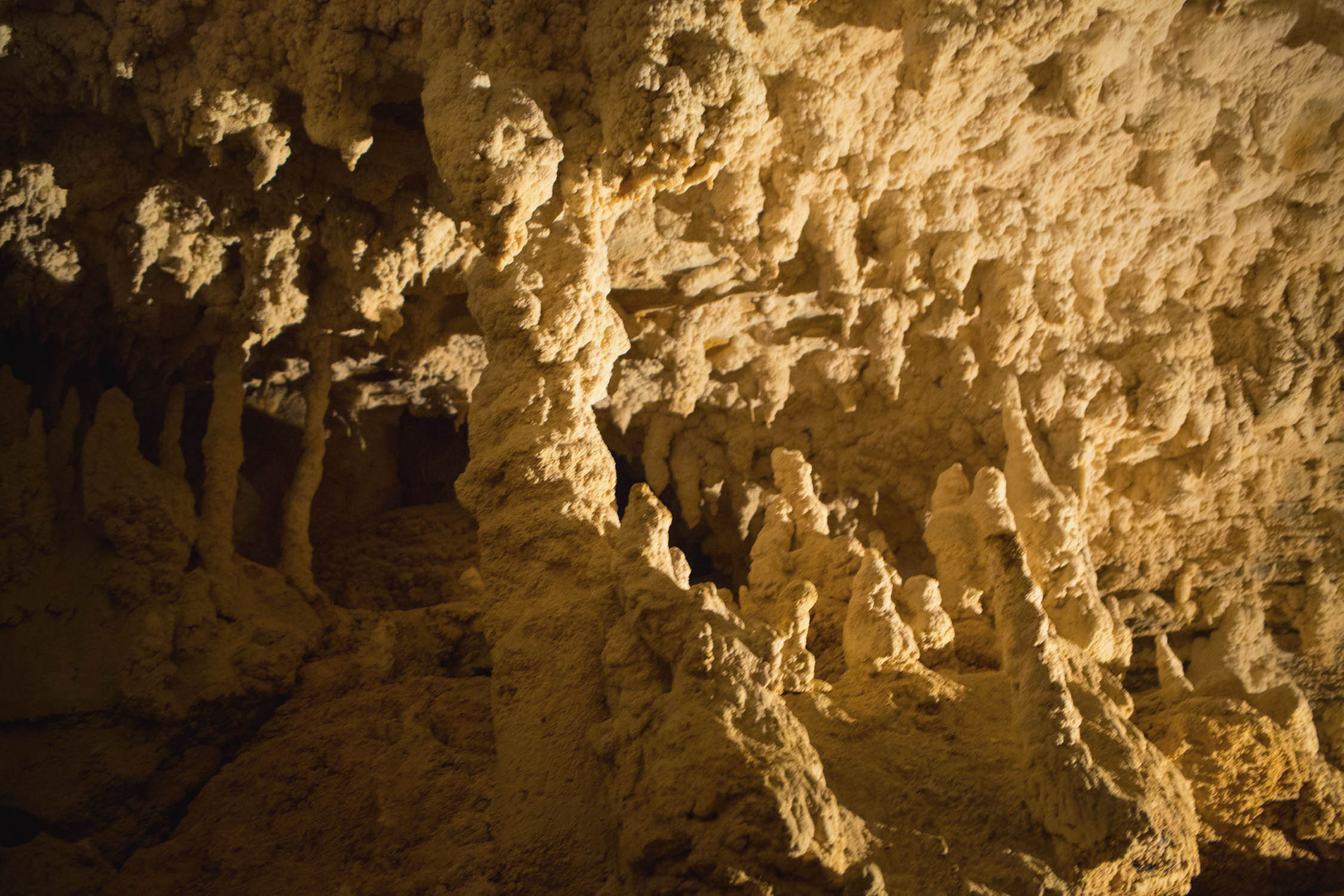 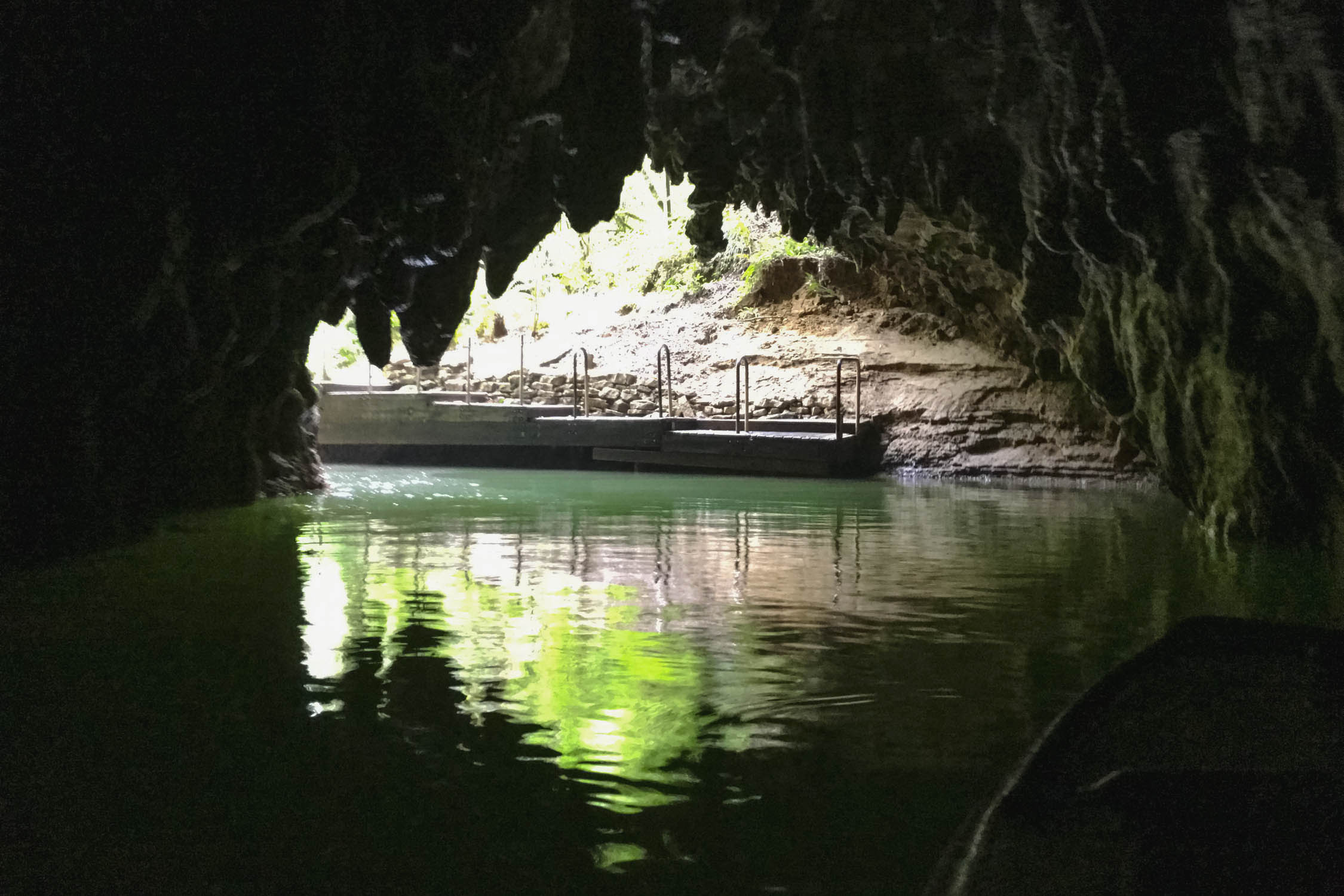 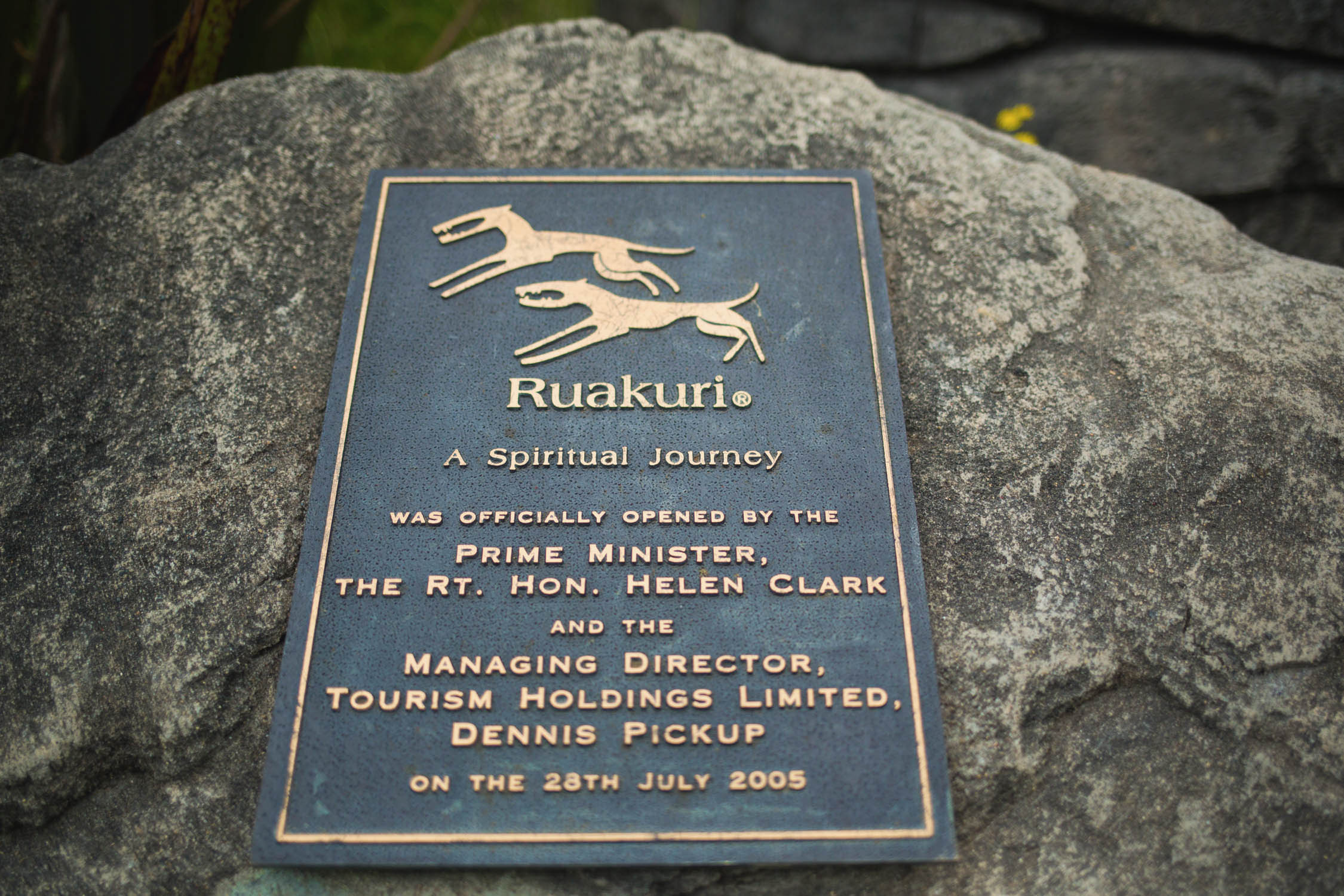 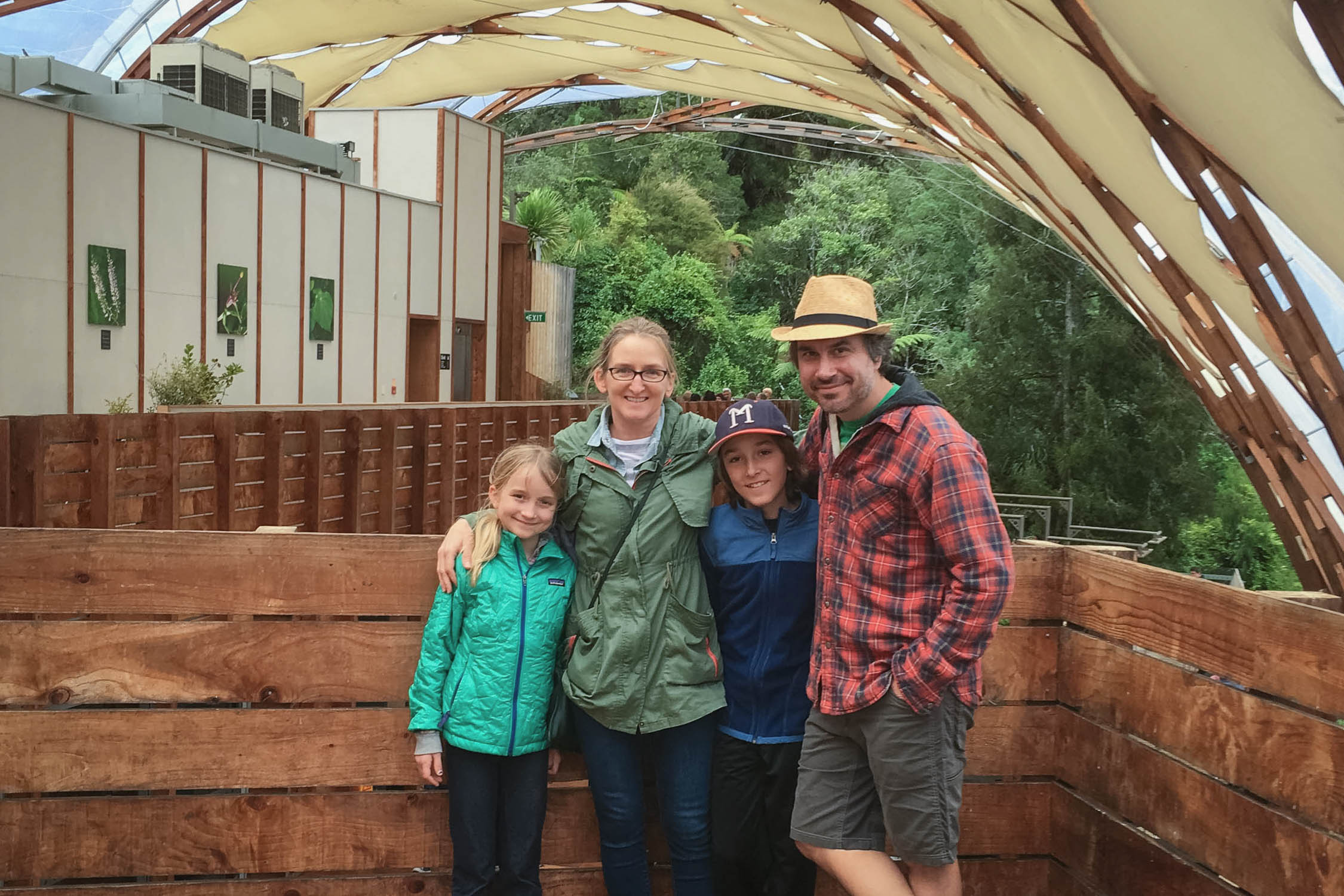