After a couple of weeks exploring new Zealand’s North Island, we took a ferry from Wellington across the Cook Strait to a little port town on the South Island. We had read prior to departure that this was one of the most picturesque ferry rides in the world. It started out okay with the four of us securing a nice cozy booth near the windows. Within just a short time, though, the water became extremely choppy sending this gigantic boat up & down in a nauseating seesaw motion. The staff came around and instructed the passengers to move to the middle of the ship if they’re feeling sick – as it’s a bit more stable there. The kids & I felt a little green so we headed to that area and sat on the floor for over an hour while we waited out the tumultuous waters. The area was really crowded since so many passengers were seasick. The crew passed out vomit bags and glasses of ice & instructed us to shed layers explaining that we’re less likely to get sick when cooler. People were throwing up repeatedly all around us and kids were crying. One of the crew members said “it’s like a war zone in here.” It was a crazy experience and certainly a new one for me. Once we got off the open water and into the secured Queen Charlotte Sound the ride smoothed out and the scenery was gorgeous – true to its reputation. 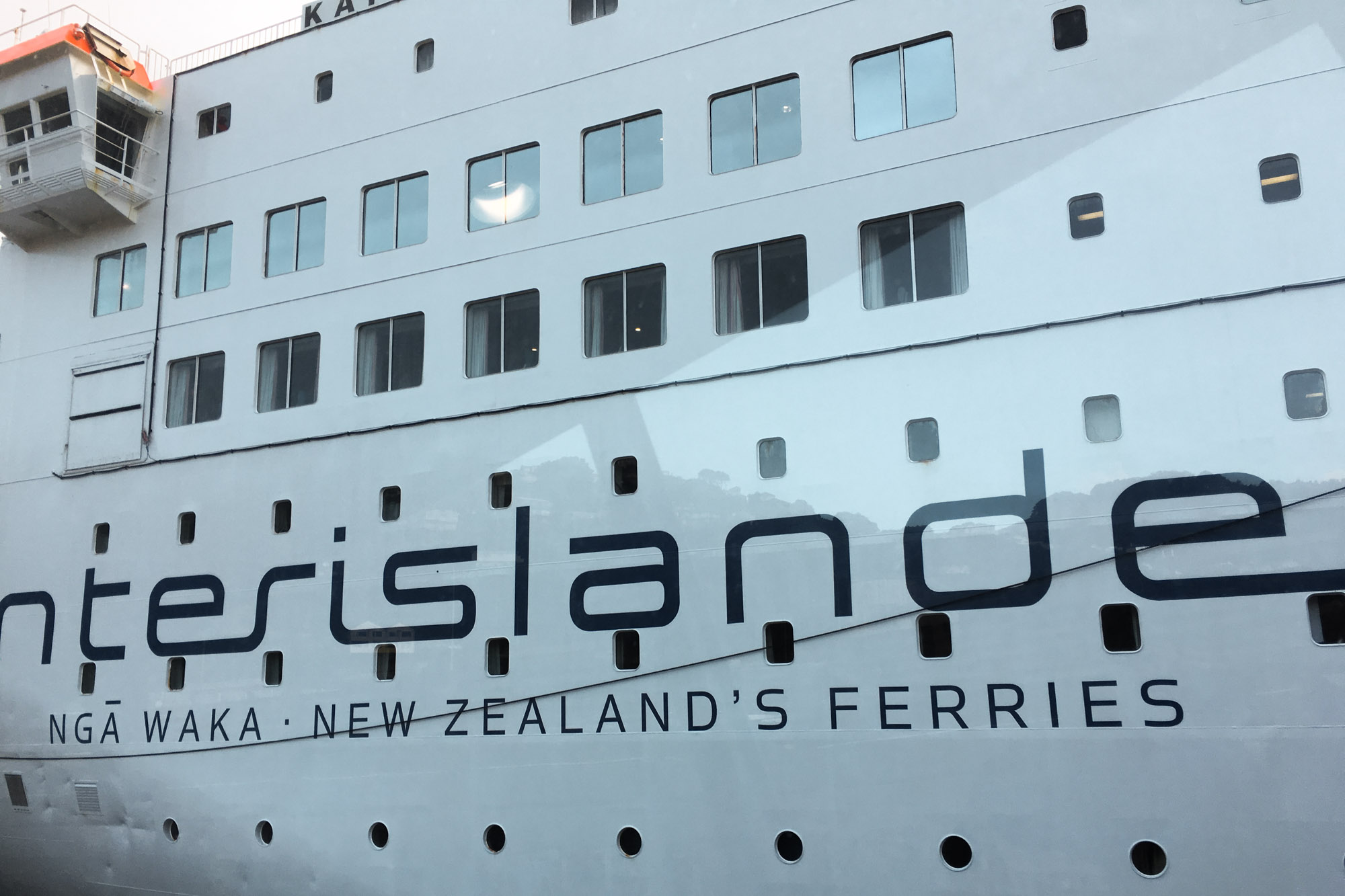 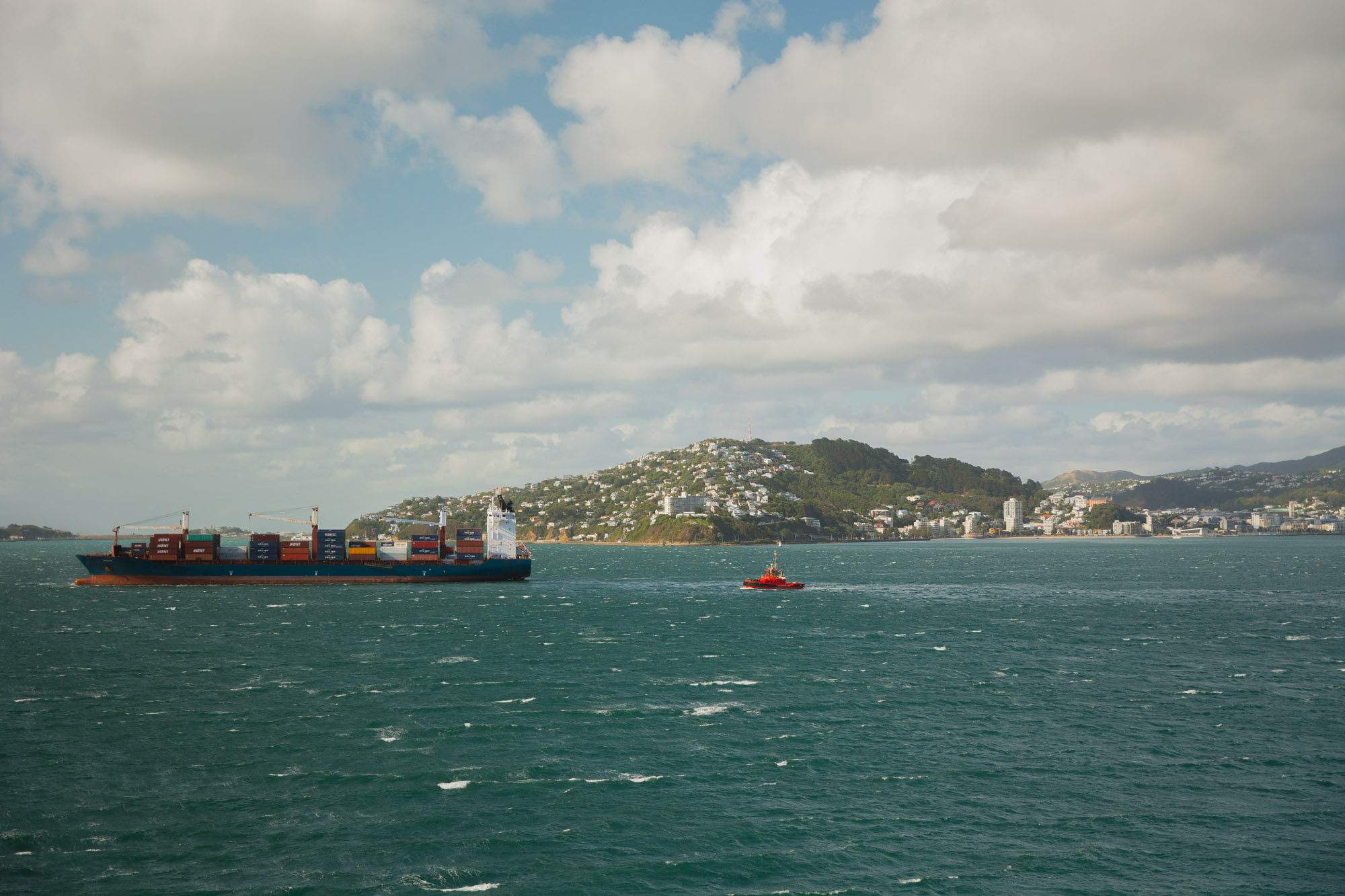 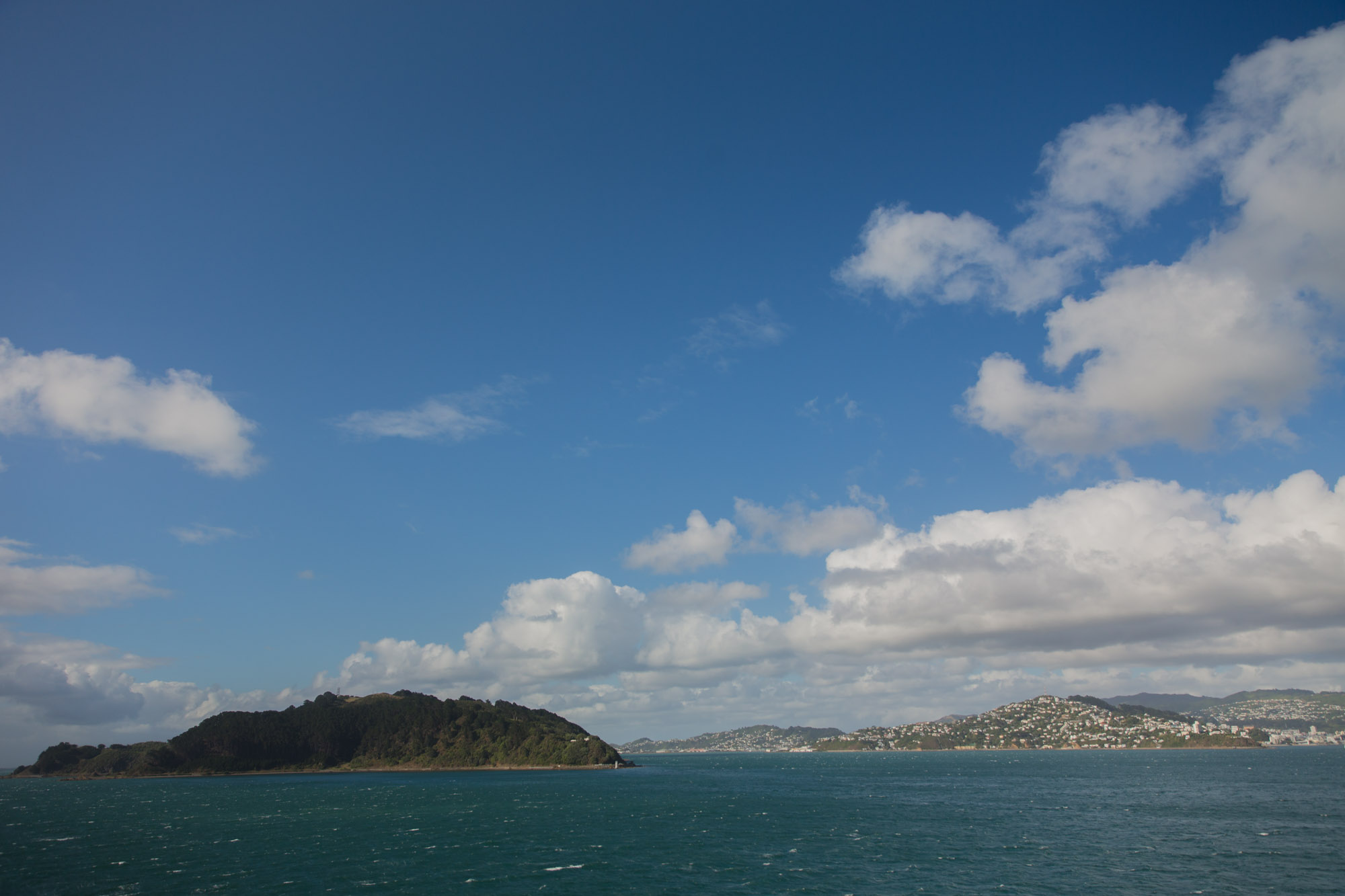 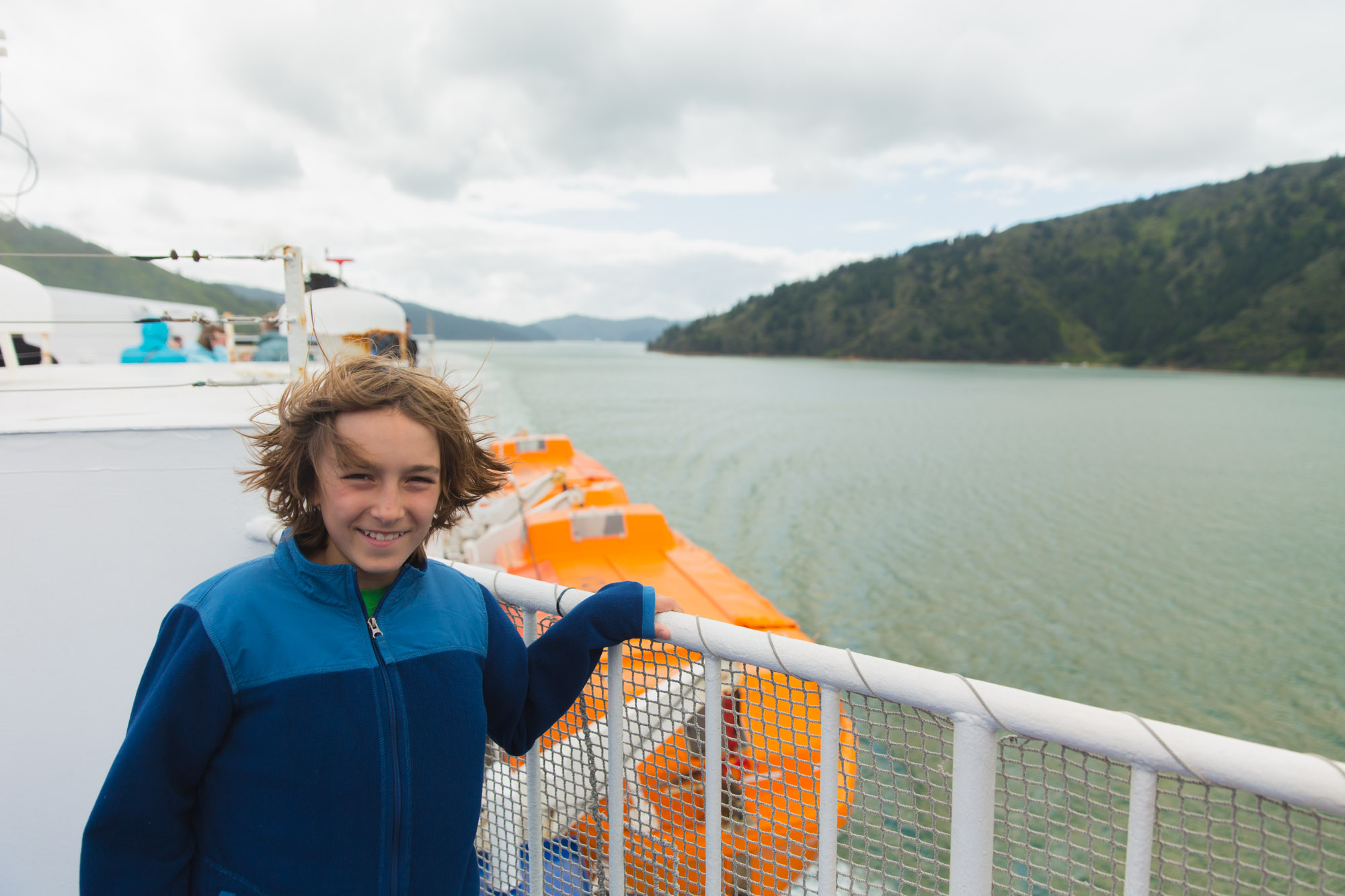 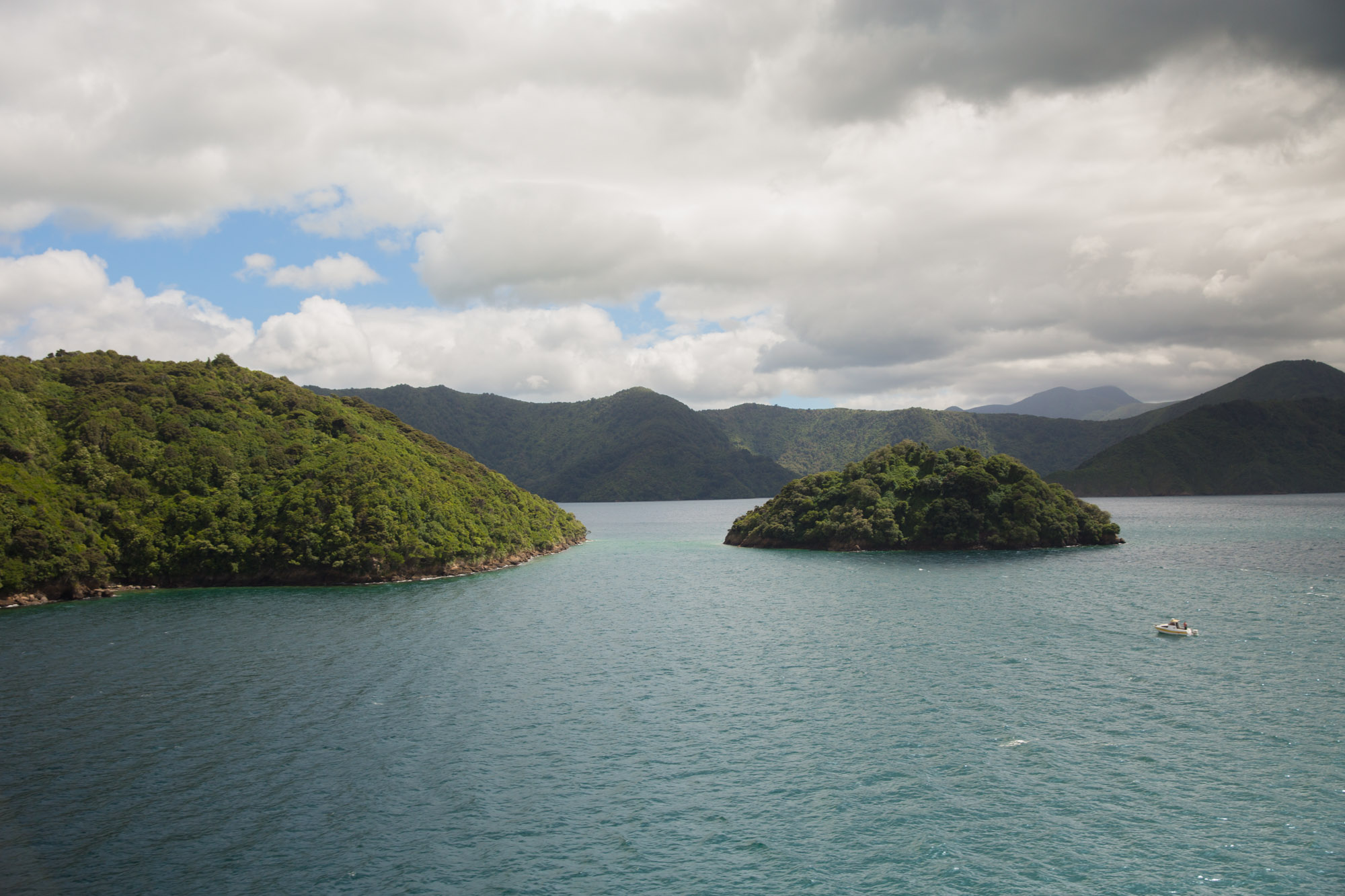 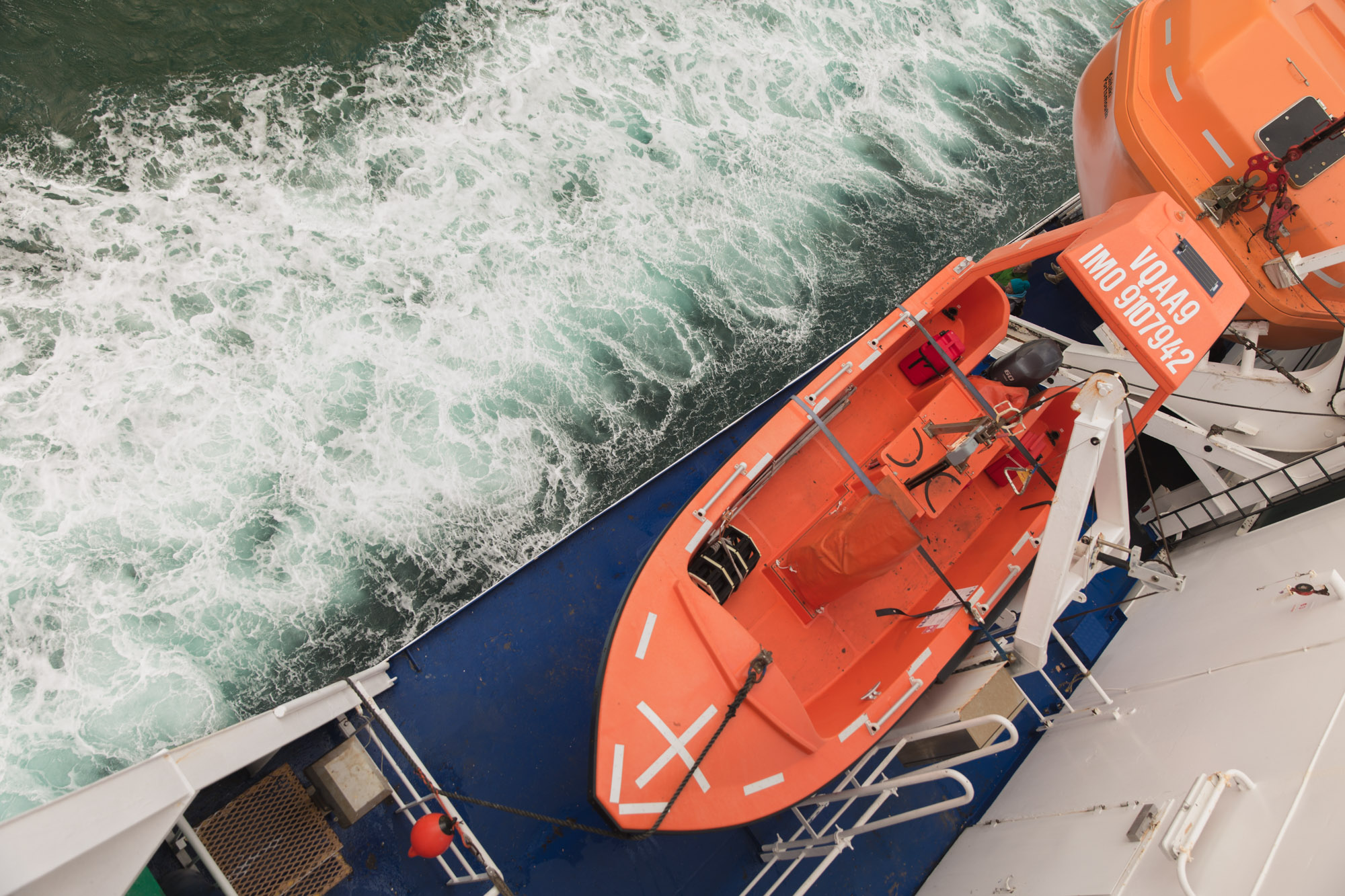 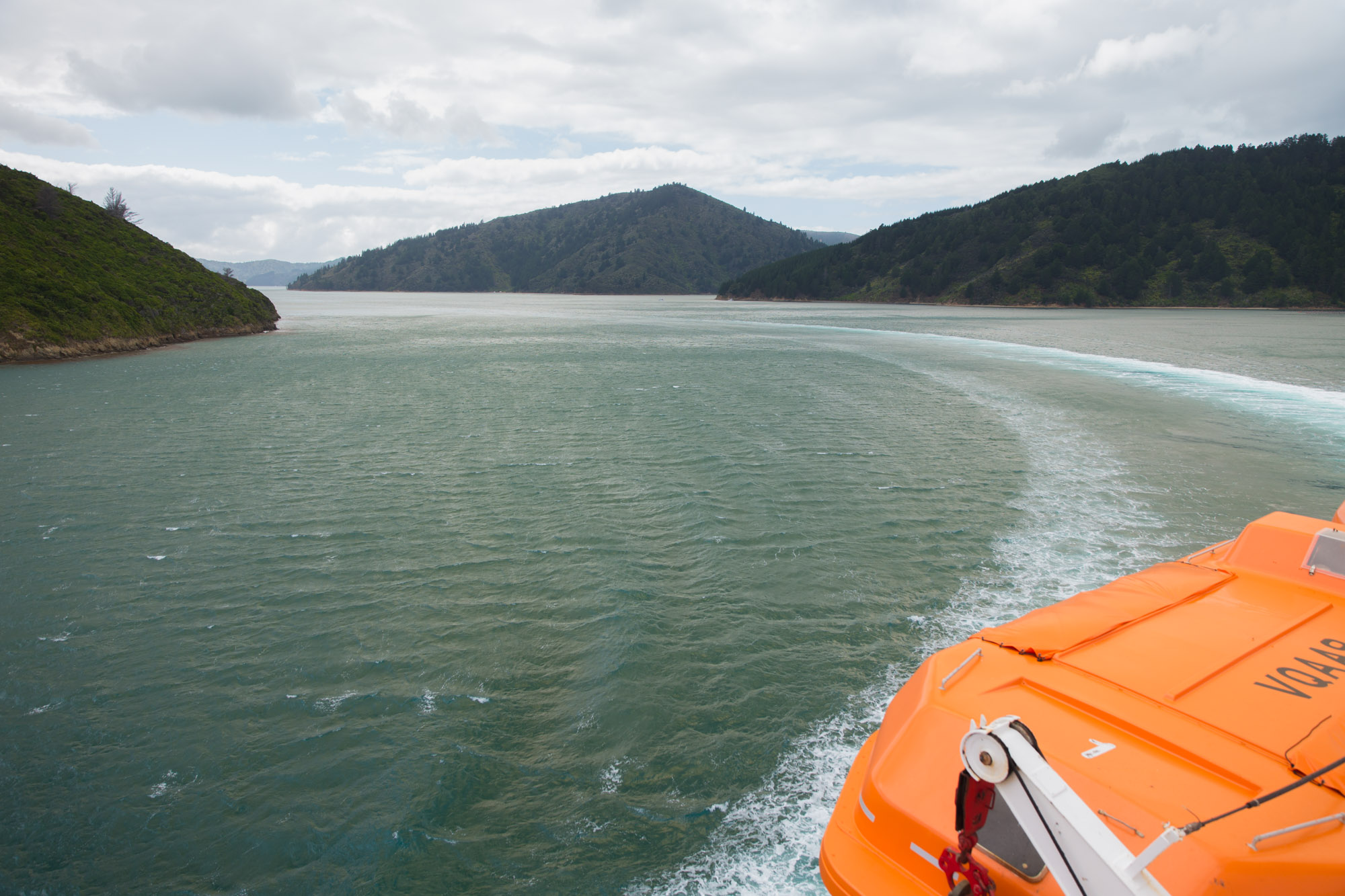 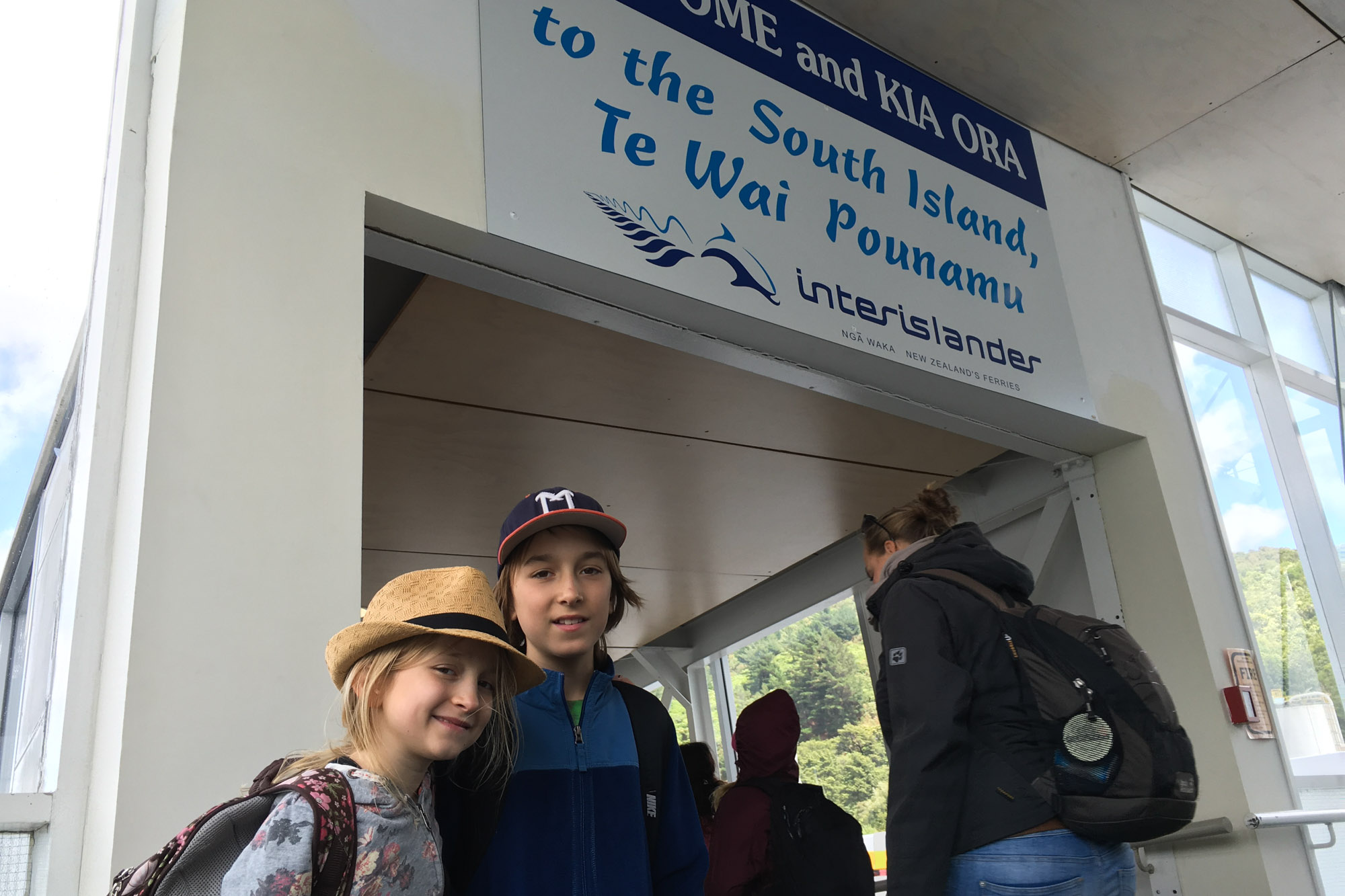