Punting on the Avon River 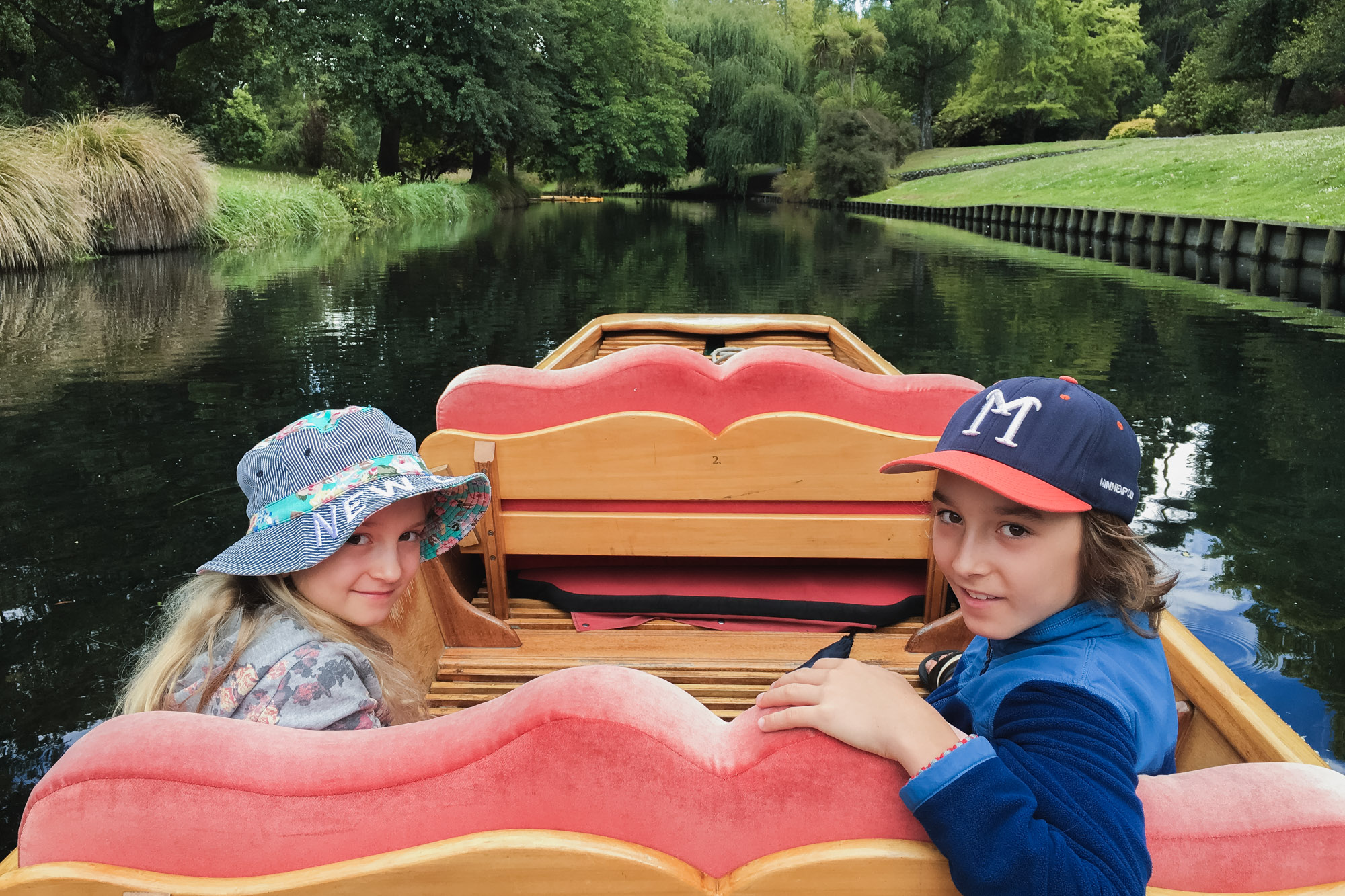 Punting on the Avon River

A few days ago we went punting on a flat-bottomed boat down a river called the Avon River in Christchurch on the South Island. The boat was like a long, flat canoe. There were about 6 rows of seats and each row could hold 3 people at the most. It was only my family and 2 other people on the boat so it was almost like a private tour. The driver, called a punter, who was dressed in clothes from the Edwardian era would stand on a platform on the back of the boat with a long wooden stick. The river was only about 2 feet deep so to propel forward the driver would use the wooden stick to push against the ground to make the boat move. The whole ride was a half-hour long. We saw a ton of ducks and some gardens along the way, my sister even saw an eel! 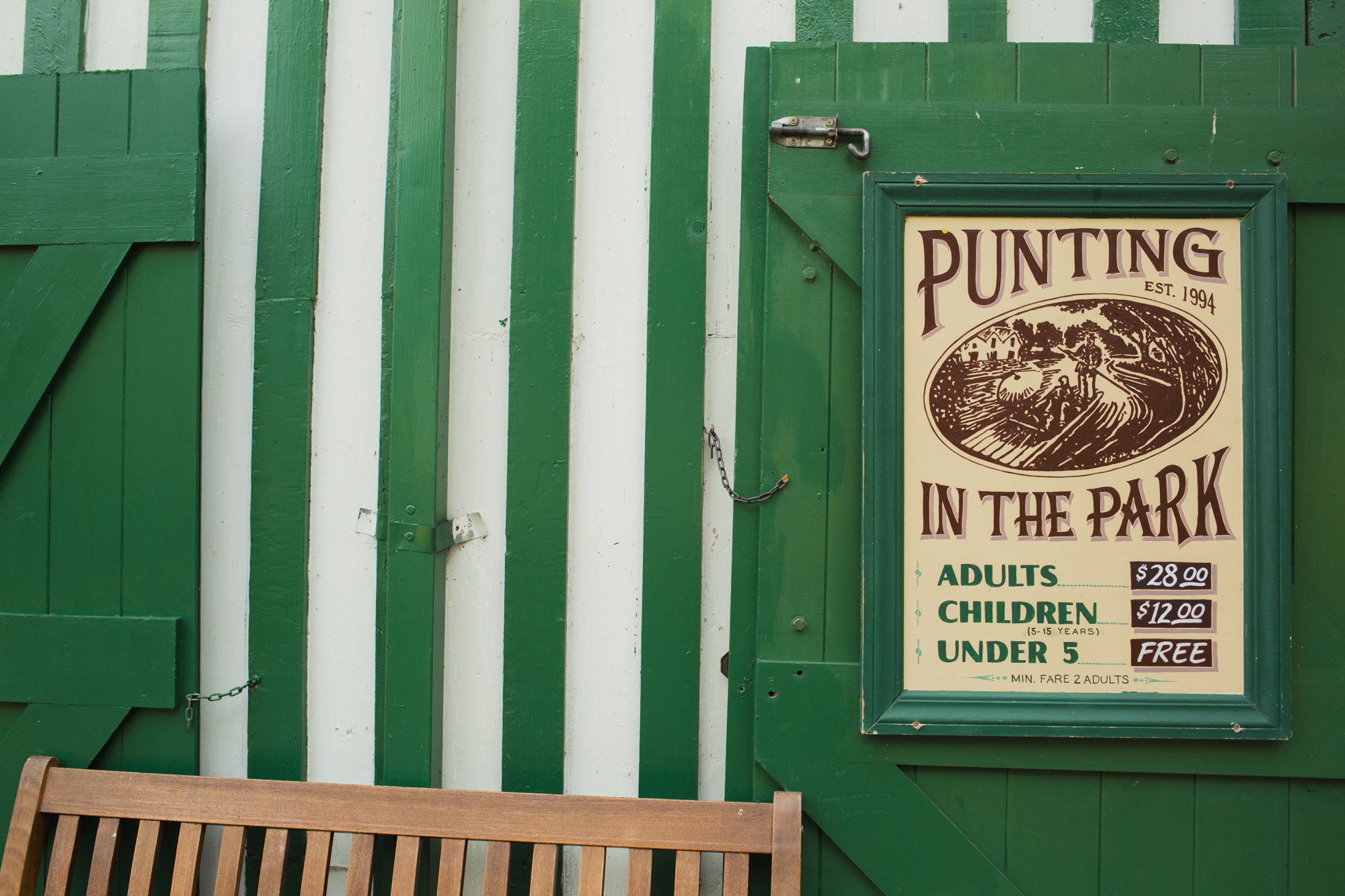 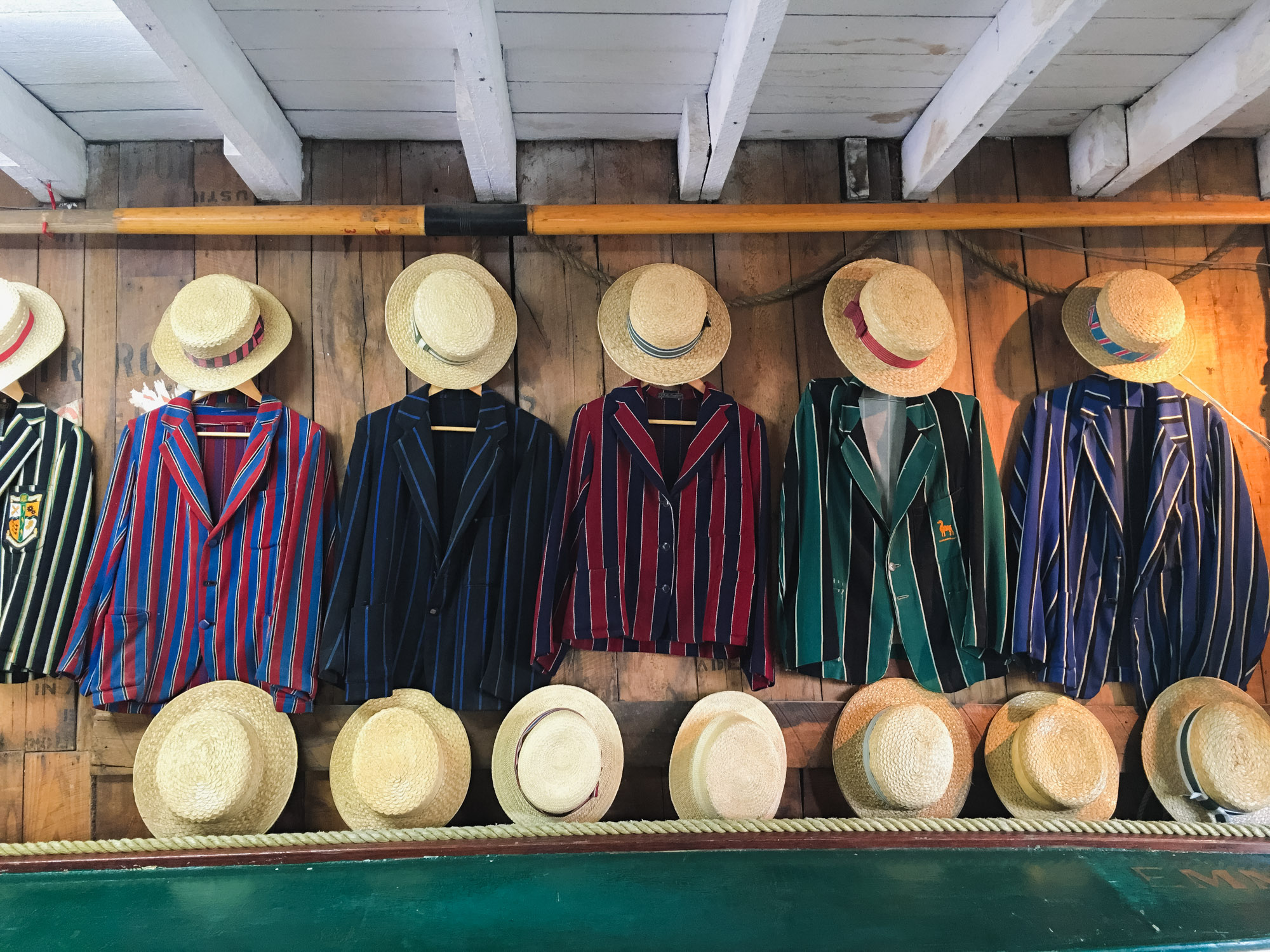 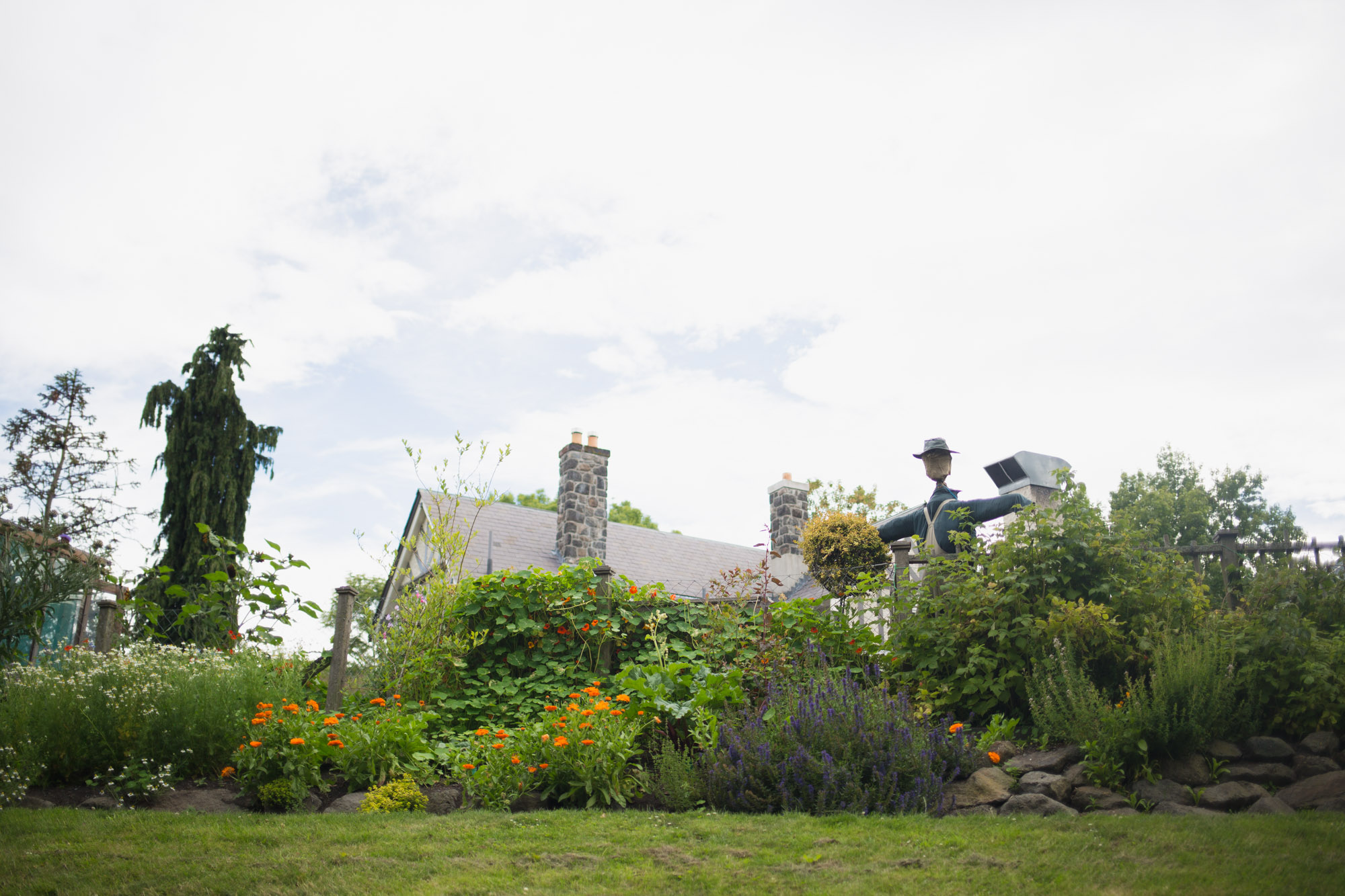 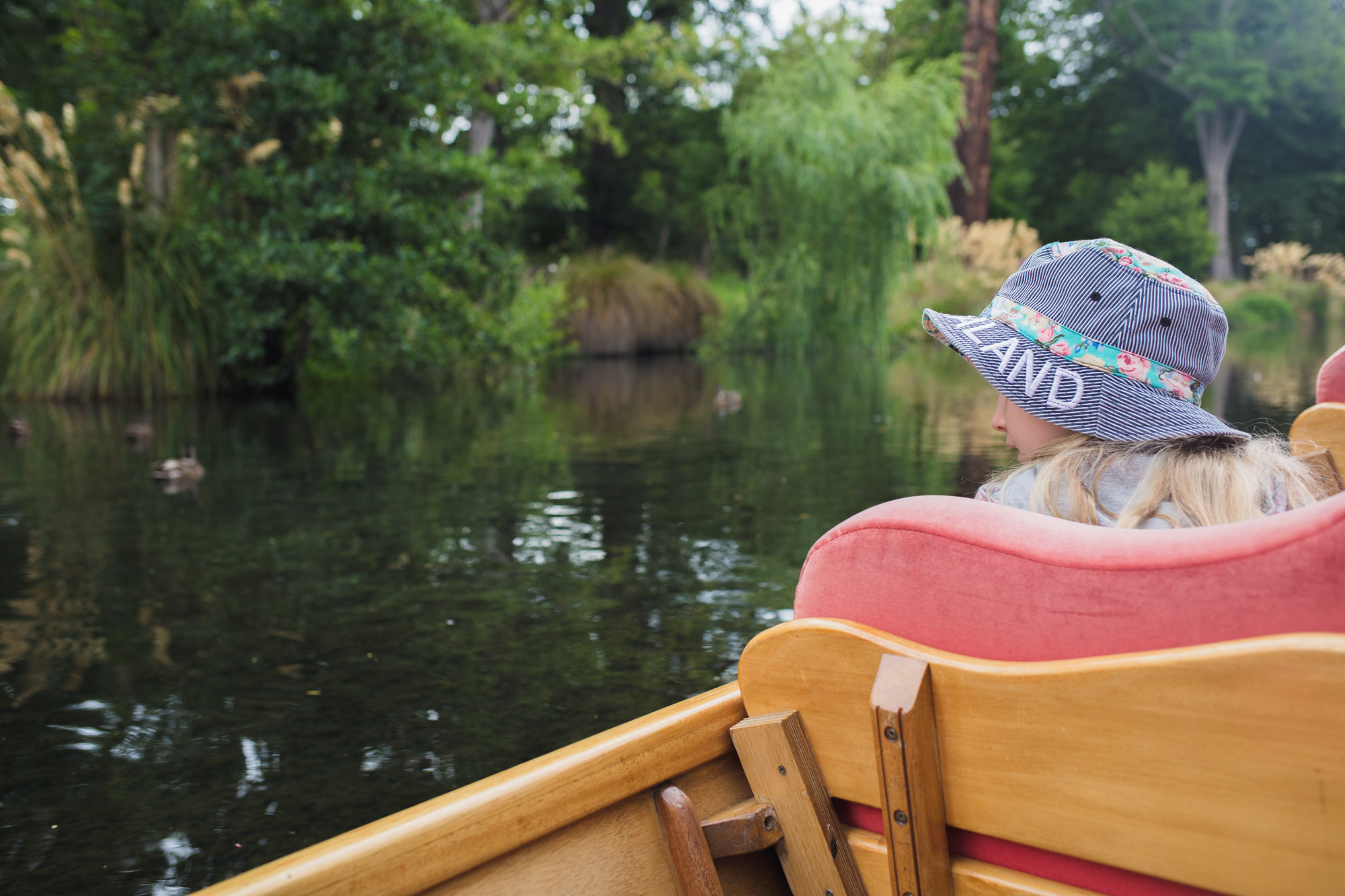 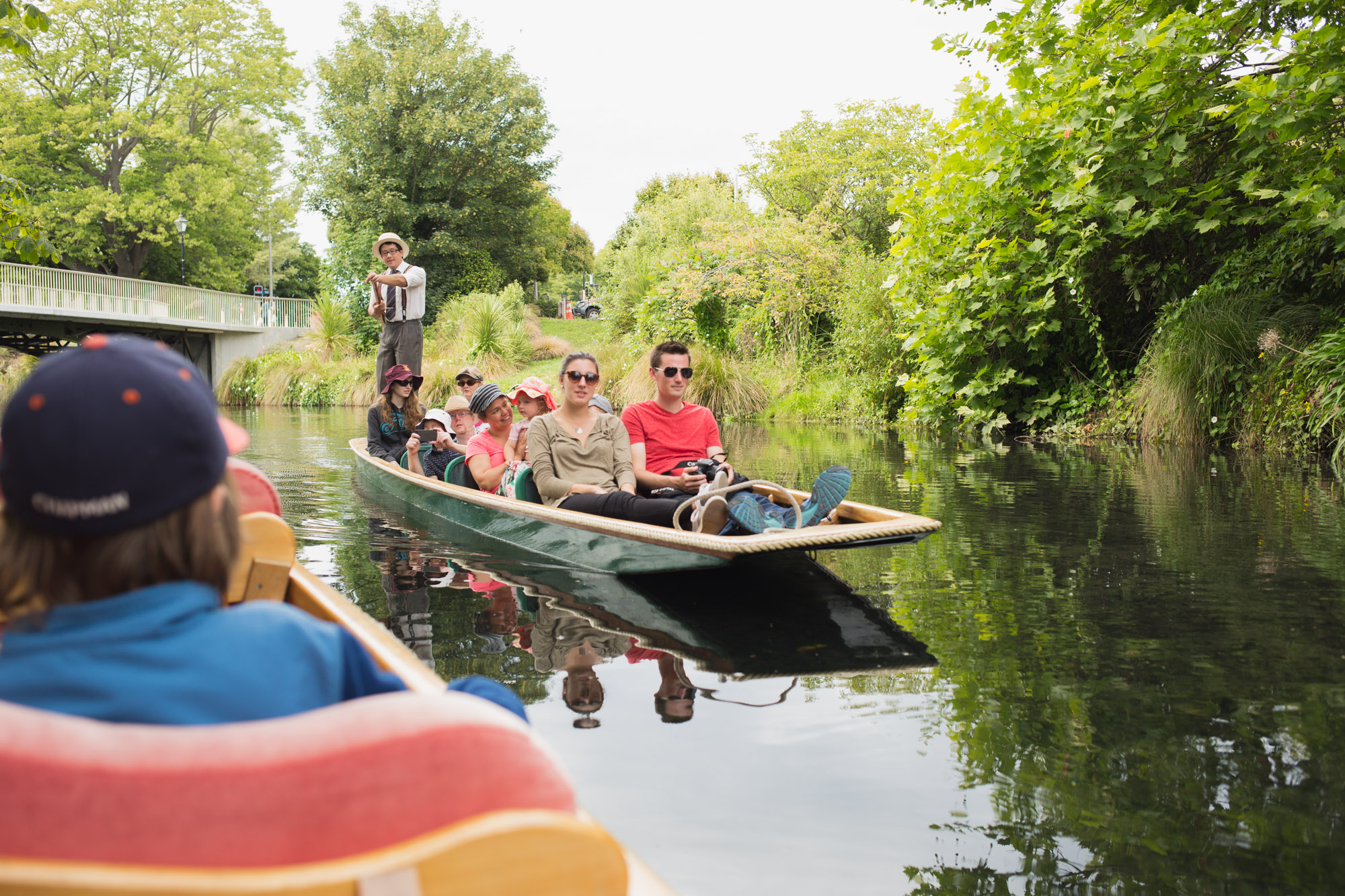 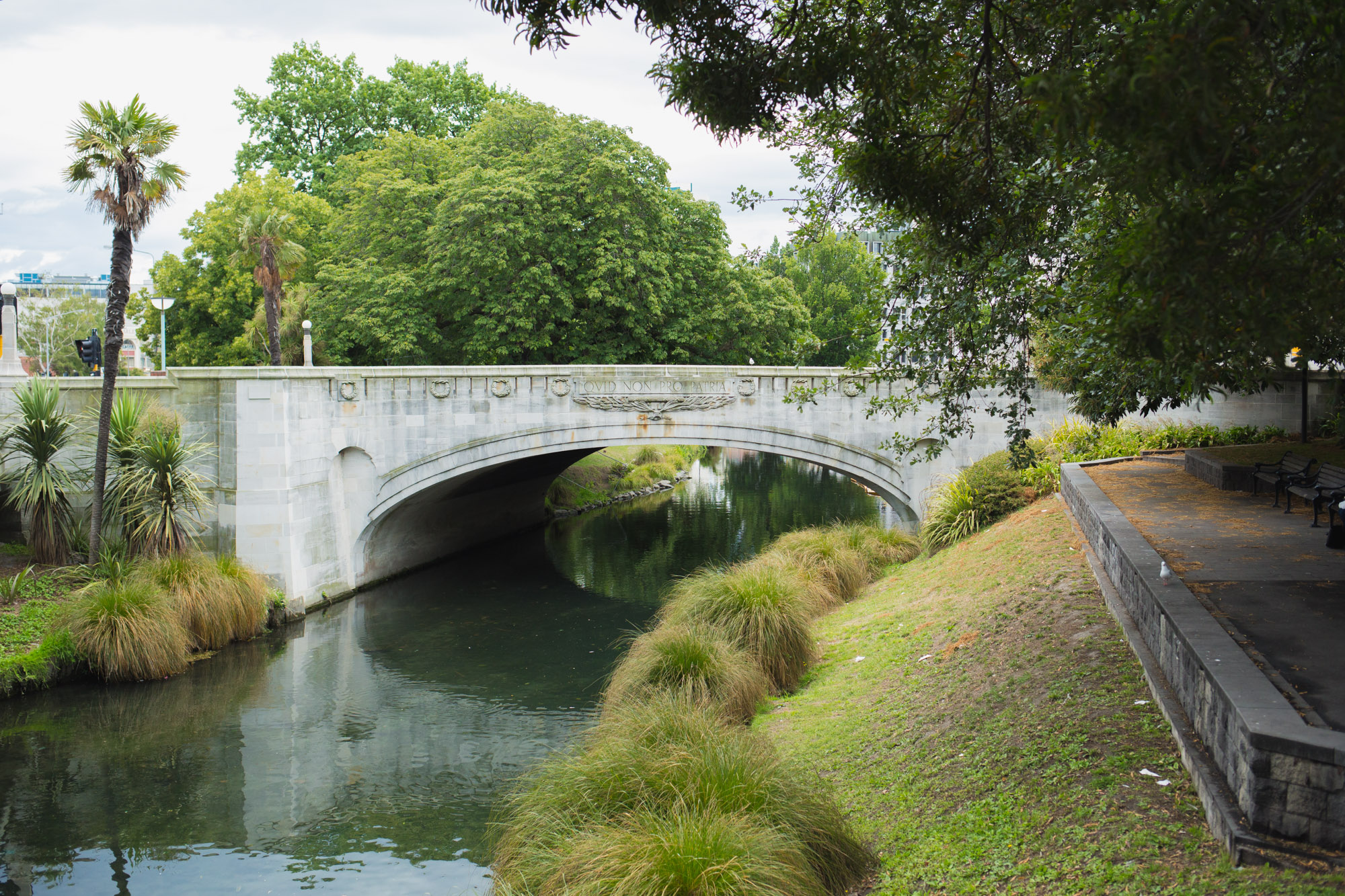 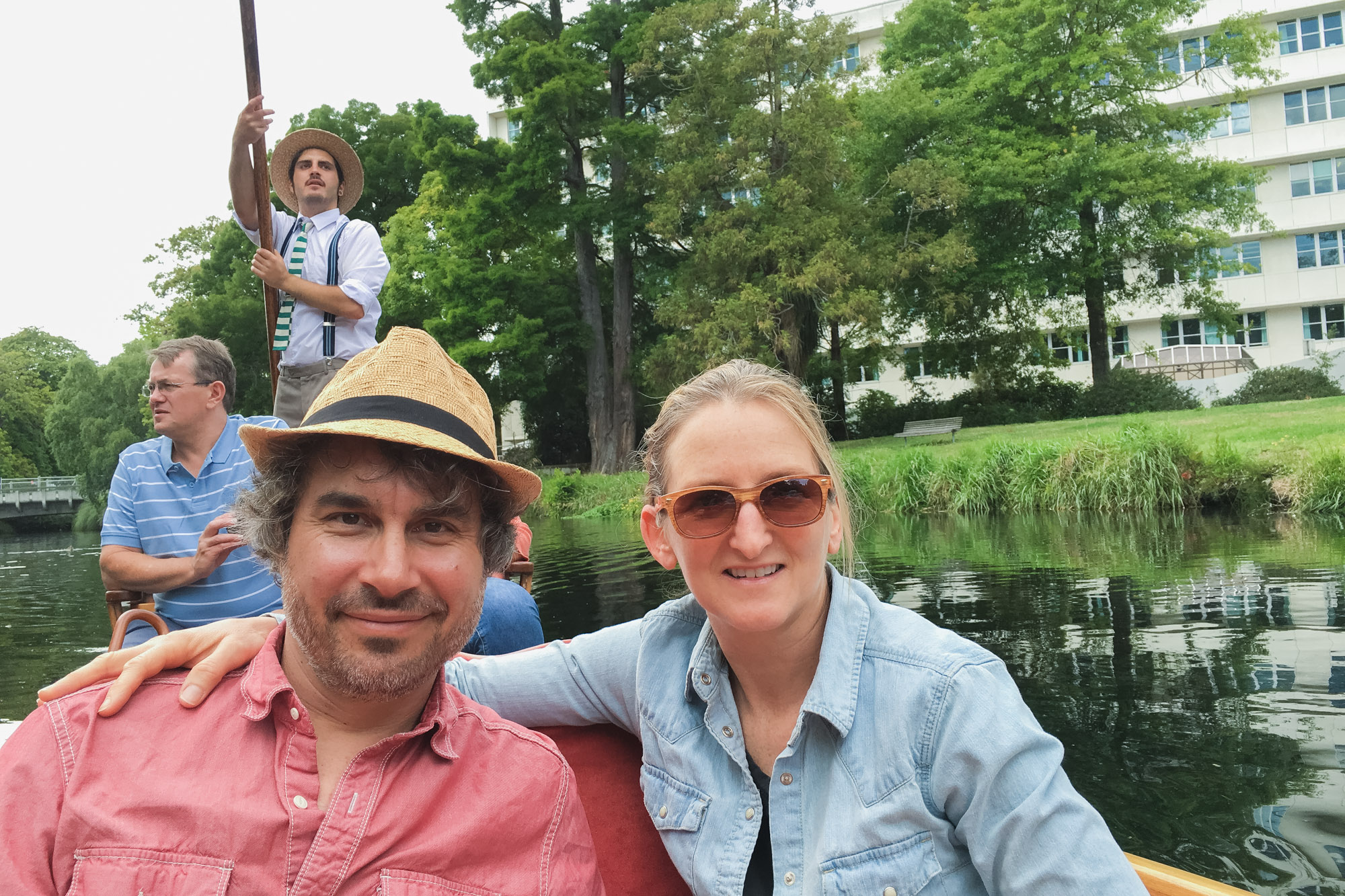 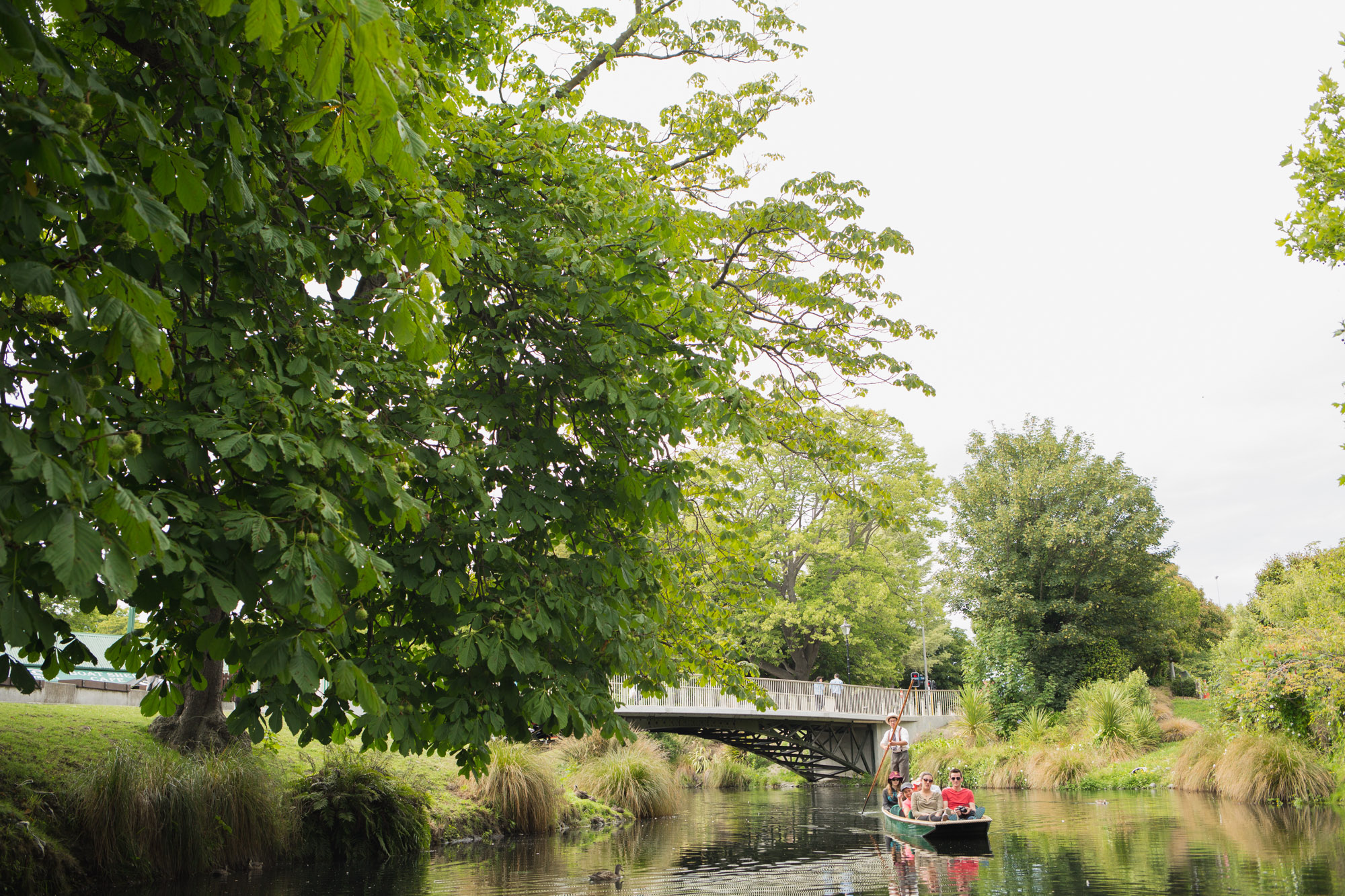