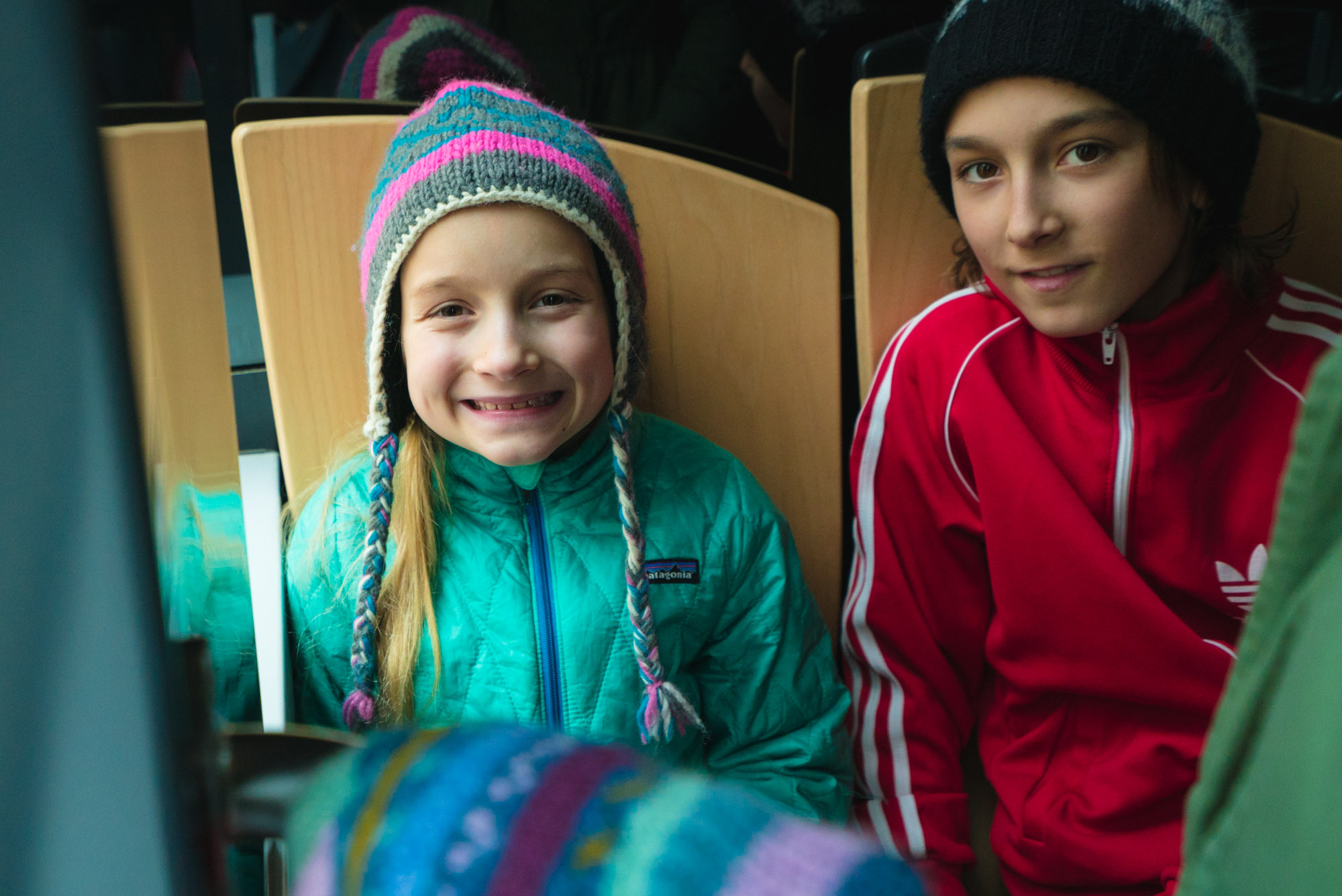 Well, she never really left but was certainly quite sick for the better part of a week. A few people have reached out as we never followed up on Wesley’s post showing her looking rather lifeless in the hospital in Amsterdam.

It turns out Frankie contracted a “mosquito borne” illness that has never fully been identified from our travels through Thailand. In summary she came down with a very high fever during our first week in Europe. After spikes in her fever, 104f at times and several days of feeling better, worse, better, worse we decided a trip to the hospital was likely a smart decision, especially considering she may have contracted something serious in Thailand.

Our visit to one of Amsterdam’s hospital ER’s was very long and drawn out with several blood samples being taken from each arm. We were all a bit scared, but thankfully with both illnesses being considered by our doctor, malaria or dengue fever, rest and plenty of fluids was the best and really only course of action.

We left the hospital and decided to drive on into Germany the following morning, receiving a follow up email two days later stating Frankie had tested negative for both malaria and dengue, a big relief! Thankfully, by this time she was nearly back to her old smiley self. It was actually pleasing for Michelle and I to see her scrapping with Wesley again, always stressful amid our tight quarters but a sure sign that she was feeling better and had some of that little sister fight back in her.

This has been the only illness thus far and despite it feeling quite serious, we were happy to be in a place where we had our own car and the ability to take it slow versus our time jockeying transportation in Thailand, riding in the back of pickup trucks, on boats, buses, and airplanes.