Jes joins the family in Paris! 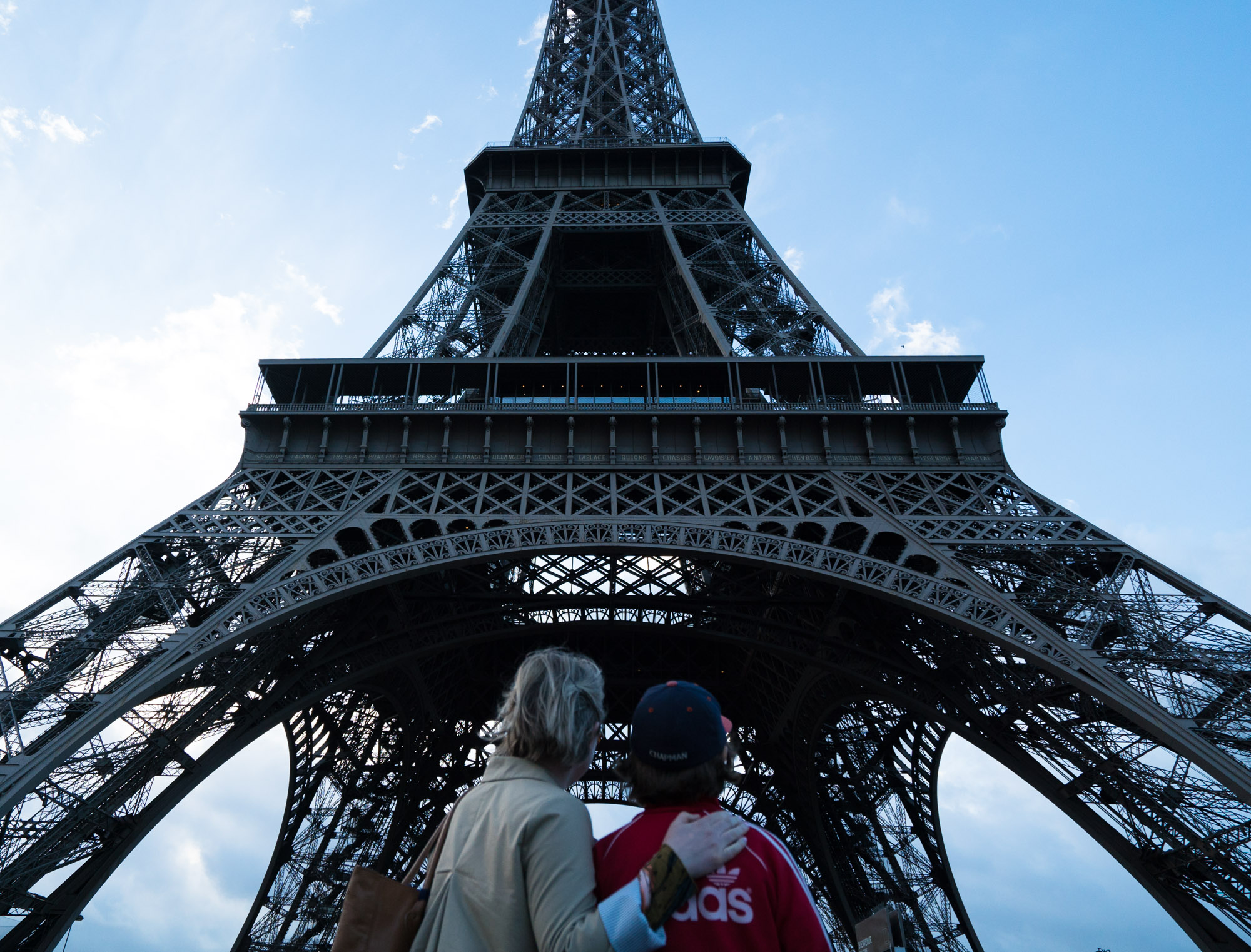 Jes joins the family in Paris!

This is Jes, Wes and Frankie’s older sister. I feel so lucky to have been able to join the family for a portion of the adventure! I arrived in France and went to surprise the kids in the town of Versailles, not far from Paris. I wandered around outside the train station without cell service or wifi wondering how I would ever find them, and then I saw Frankie! They weren’t too surprised to see me as they knew I was meeting them in France but weren’t expecting to see me so soon. It was great to see them again after three months apart. I’ll let someone else tell about Wes running into the glass door- it was in Spain and I wasn’t there- but now that the swelling has gone down its turned into quite a beloved story, one of the first they told me after we all piled into the car at the train station. It’s funny that after traveling a good chunk of the world, certainly gathering countless tales along the way, it’s still good old slapstick that gets us laughing so hard we cry.

This morning, Jon, Wes and I headed out before sunrise to the Eiffel Tower to take photos. Jon and Wes snapped shots of the tower while I toke pictures of Wes taking pictures. I spent a good deal of my childhood waiting for Jon to get just the right shot, and it’s so cute to see Wes starting to do the same thing. Wes predicted we’d have to go back after sunup for Jon to take the same shots with different light, and he wasn’t wrong!

Tomorrow the family heads north to England and I stay to spend a few more days in Paris, but soon we’ll all be reunited in Minneapolis! I’m happy the kids have had the opportunity to go on such an amazing adventure, and I appreciate the ways they’ve grown from the experience (for example, they no longer balk at trying any food, no matter how “weird”), but I’ll be very happy to have them back home. 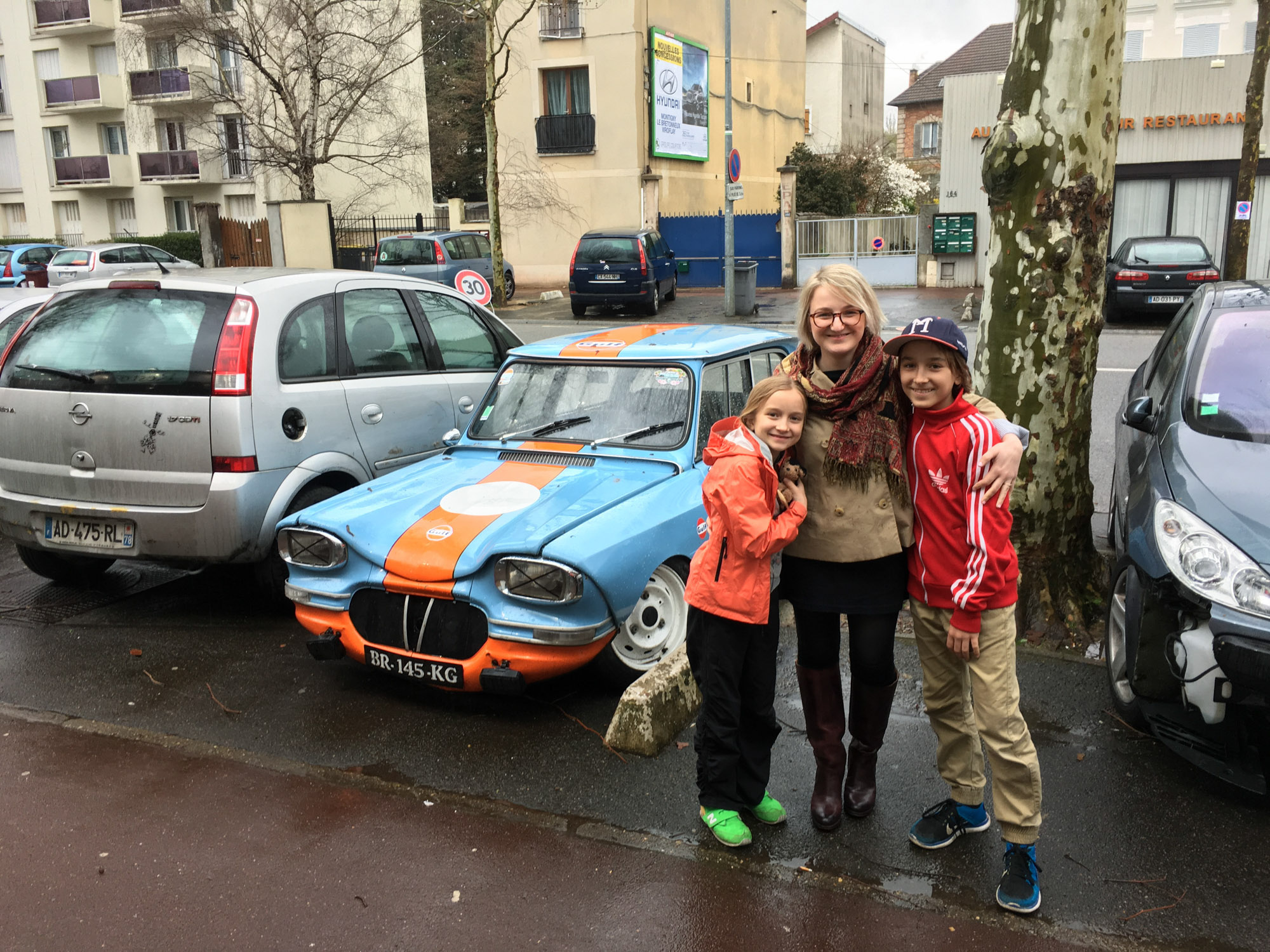 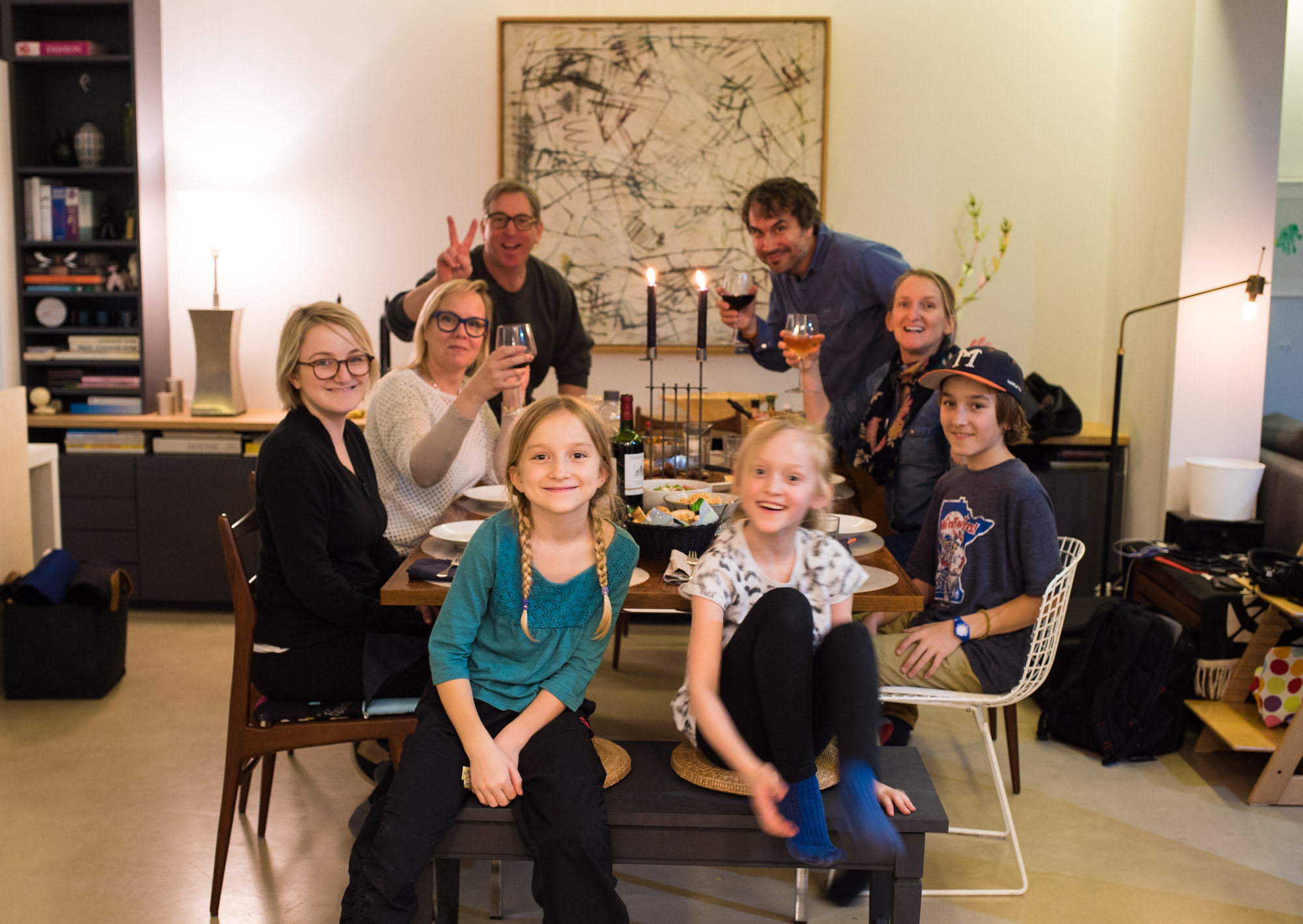 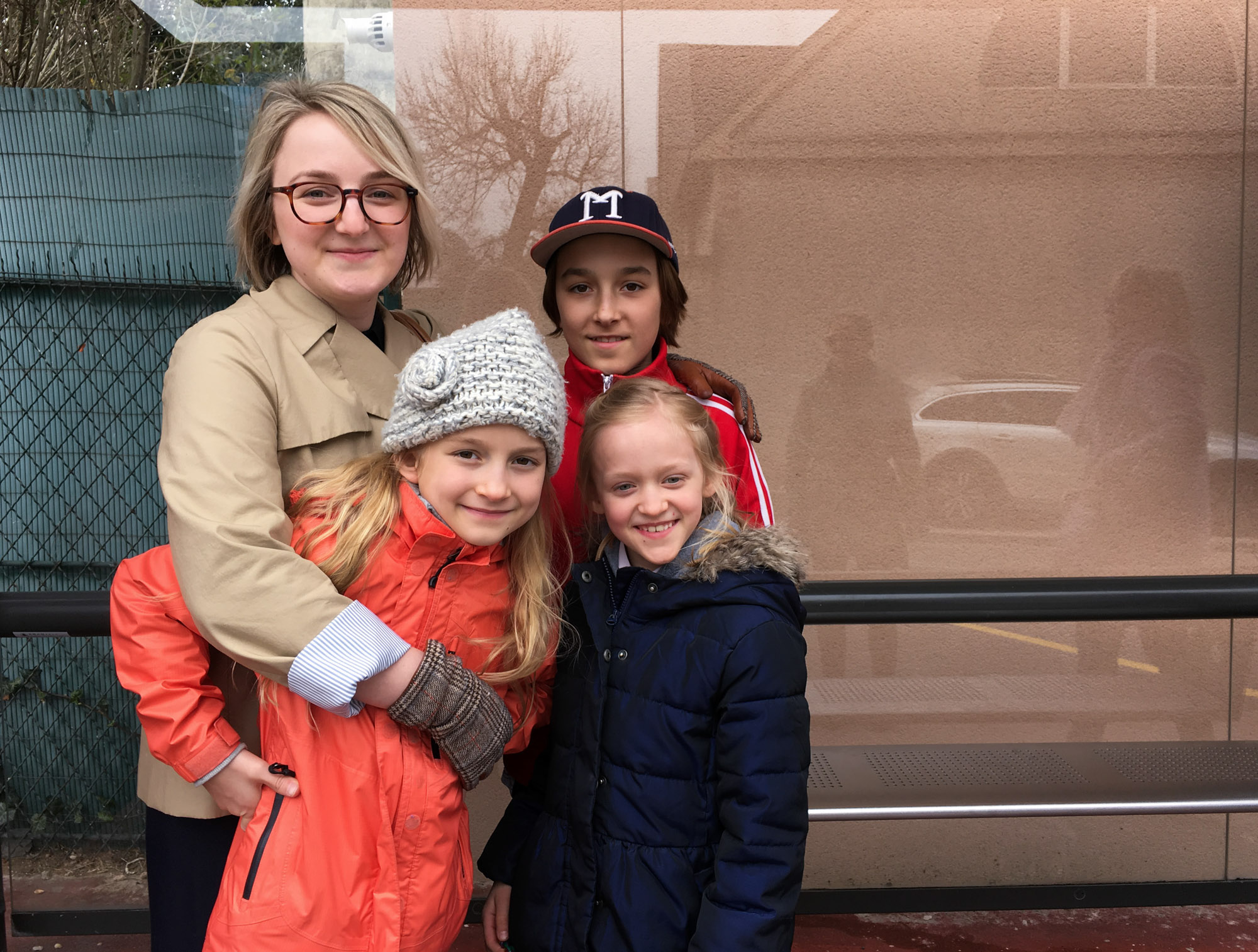 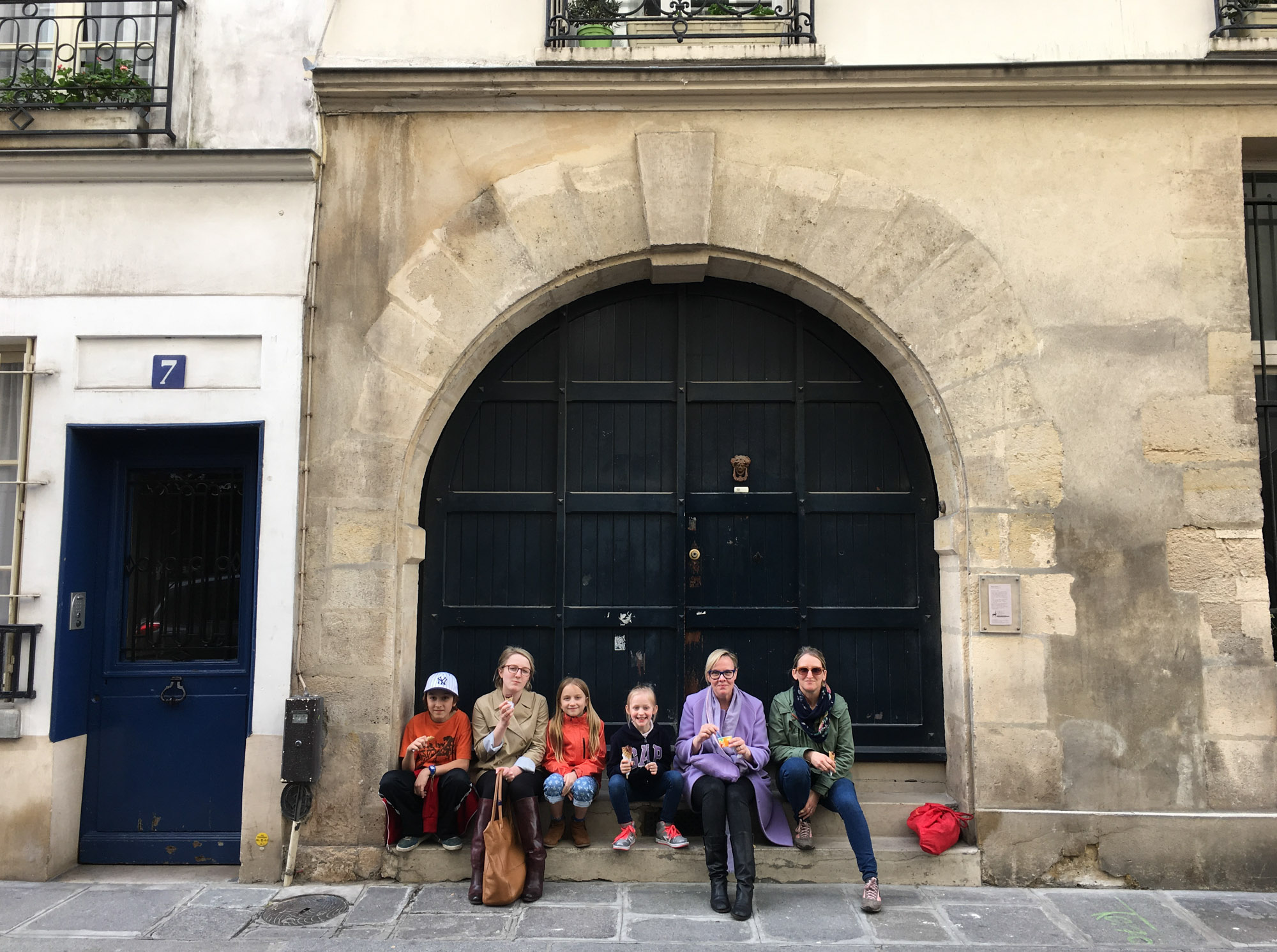 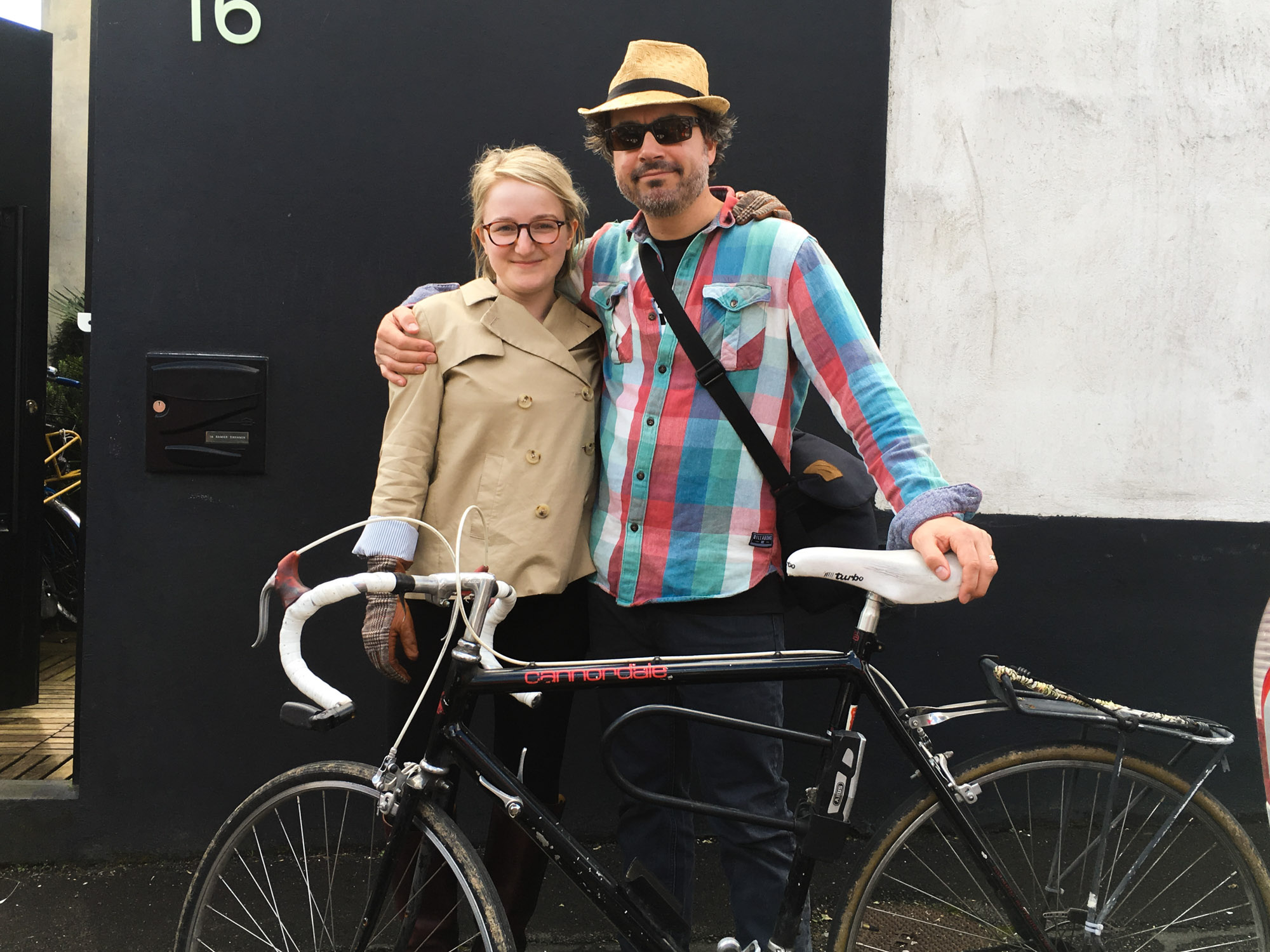 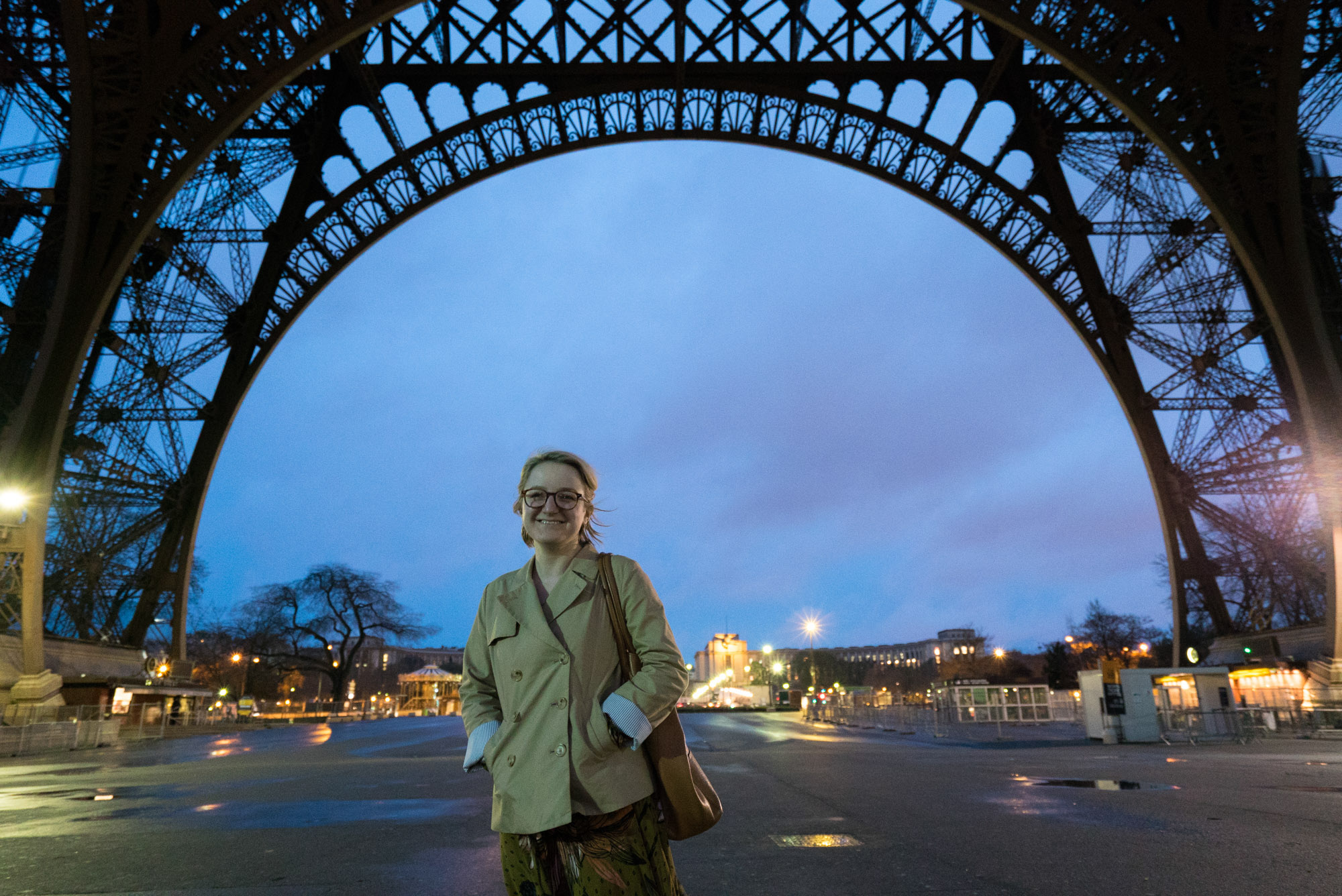 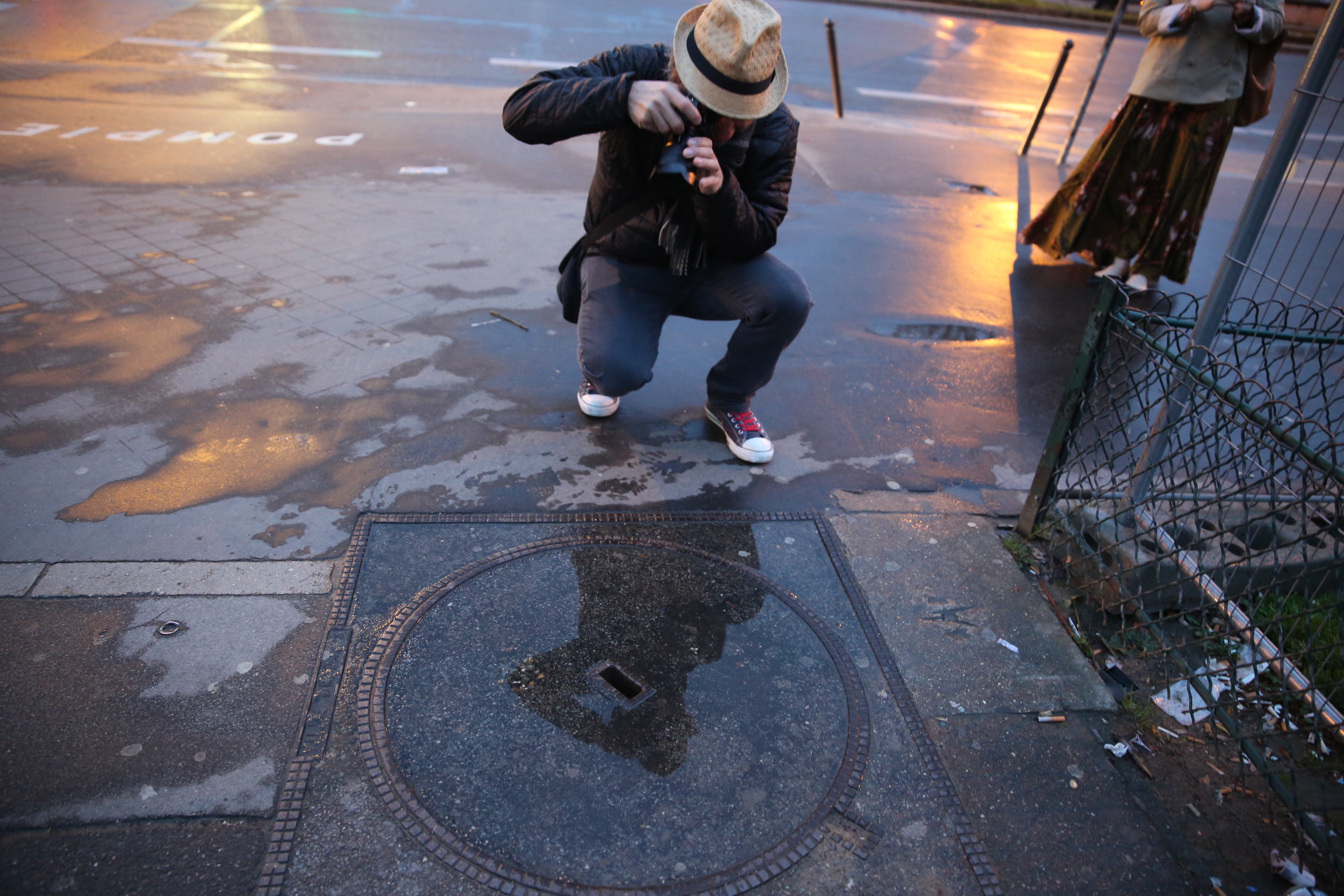 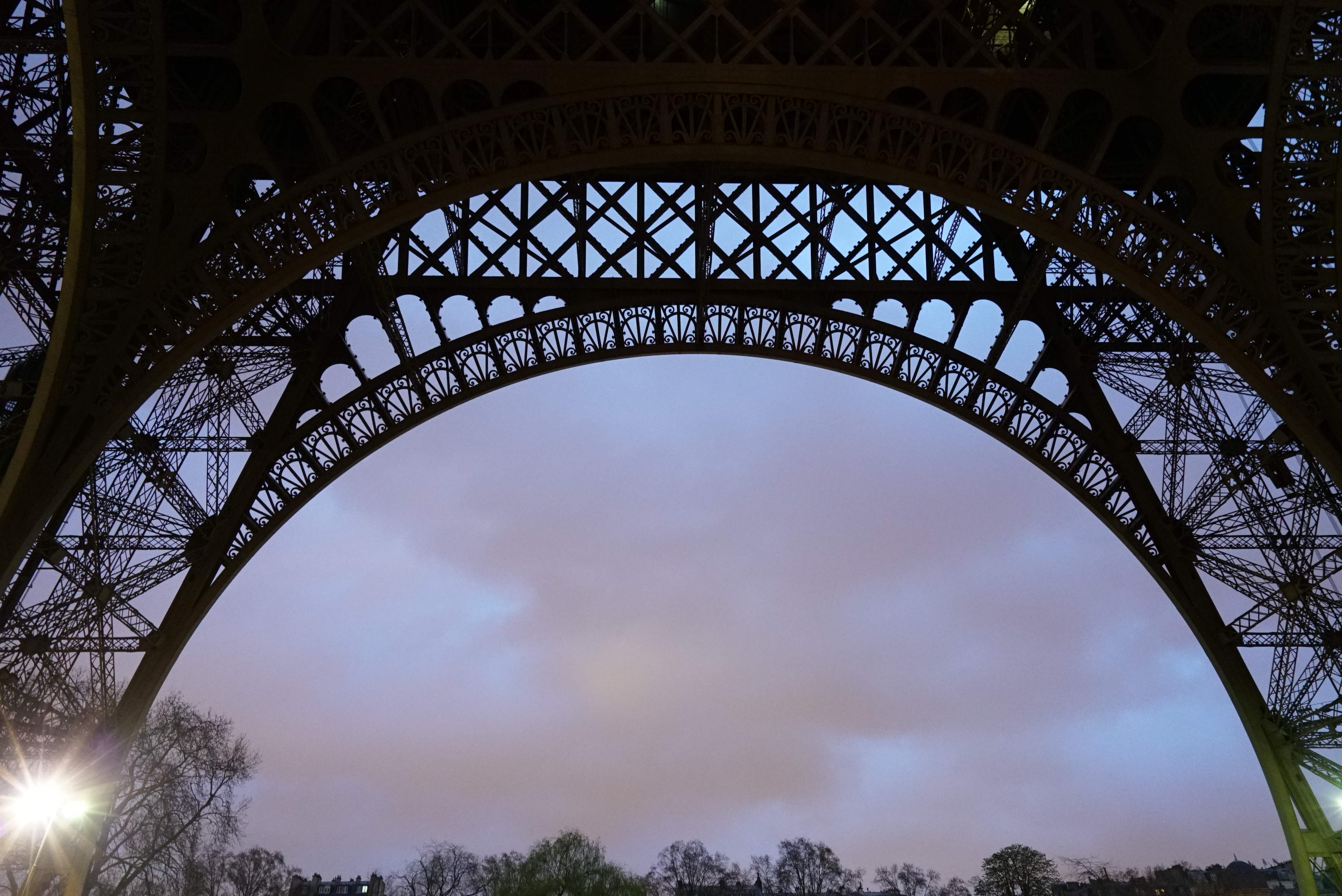 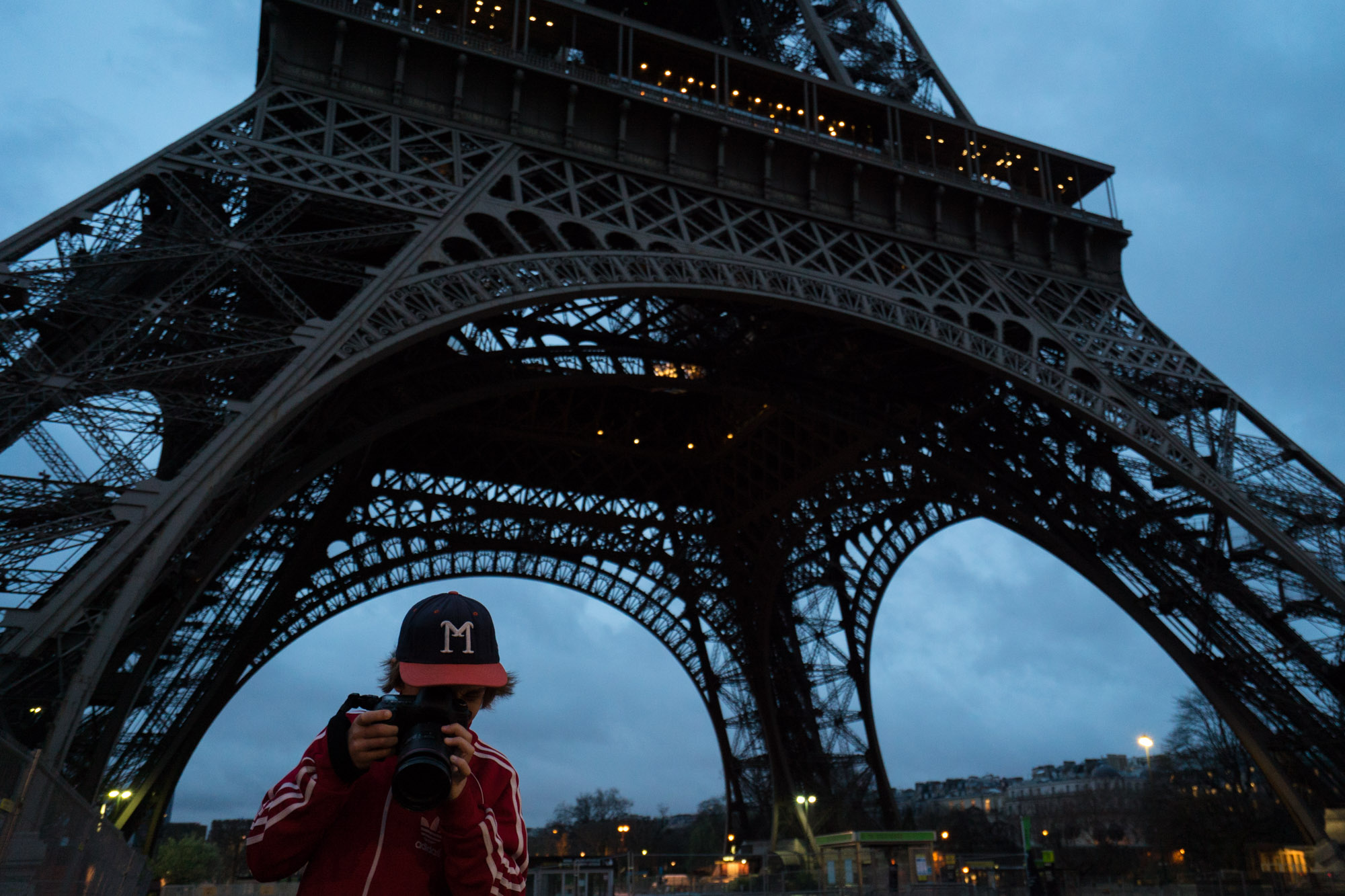 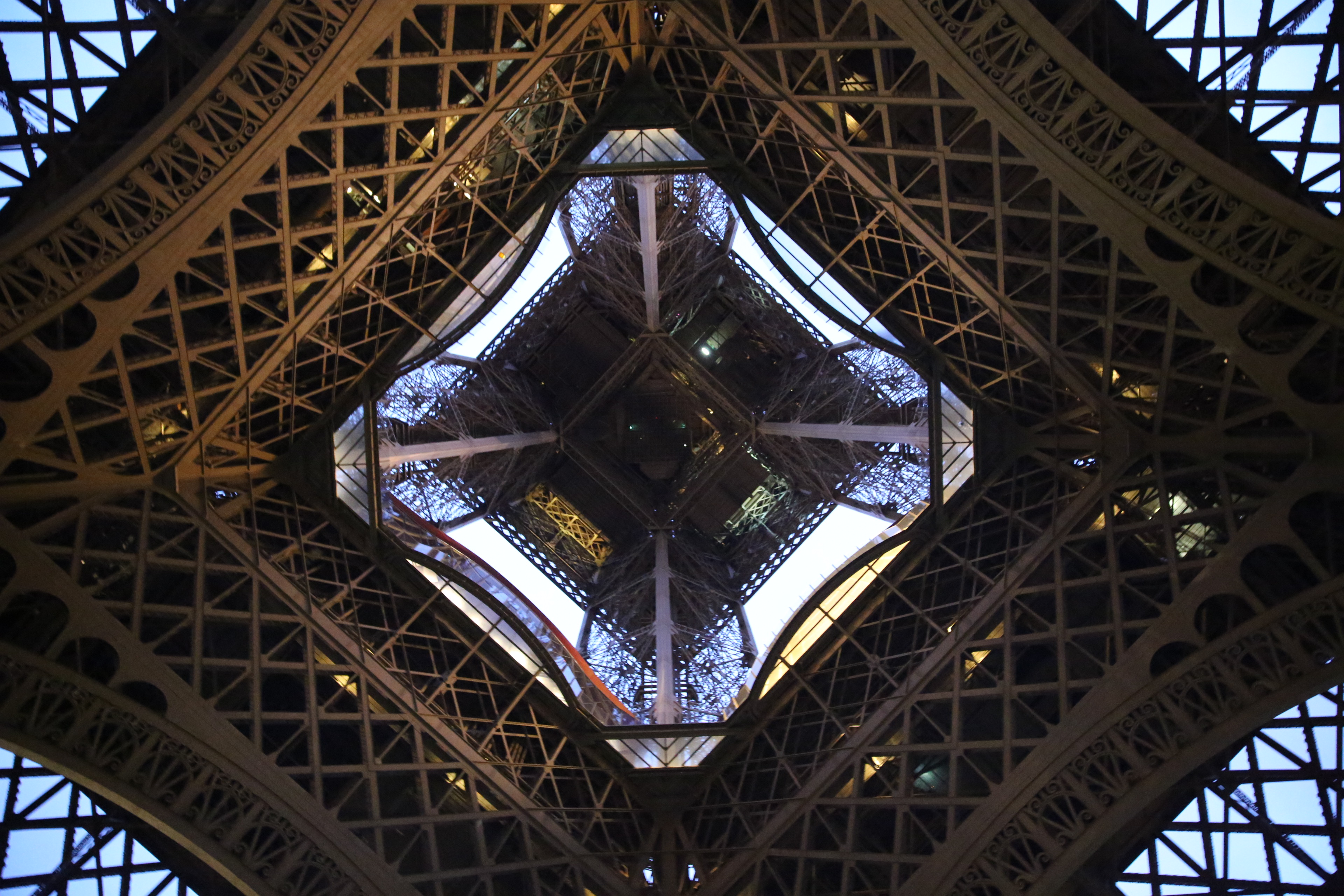 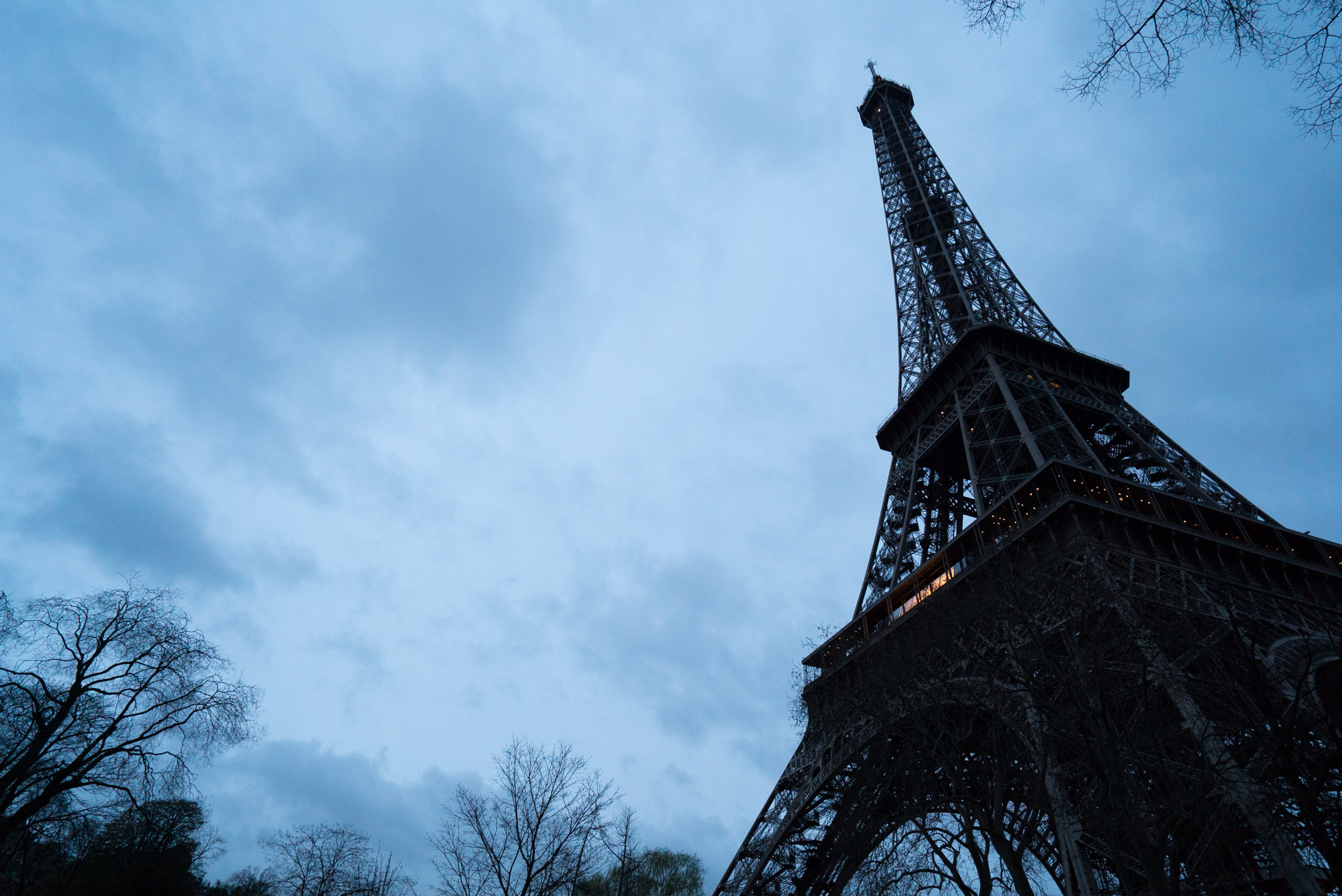 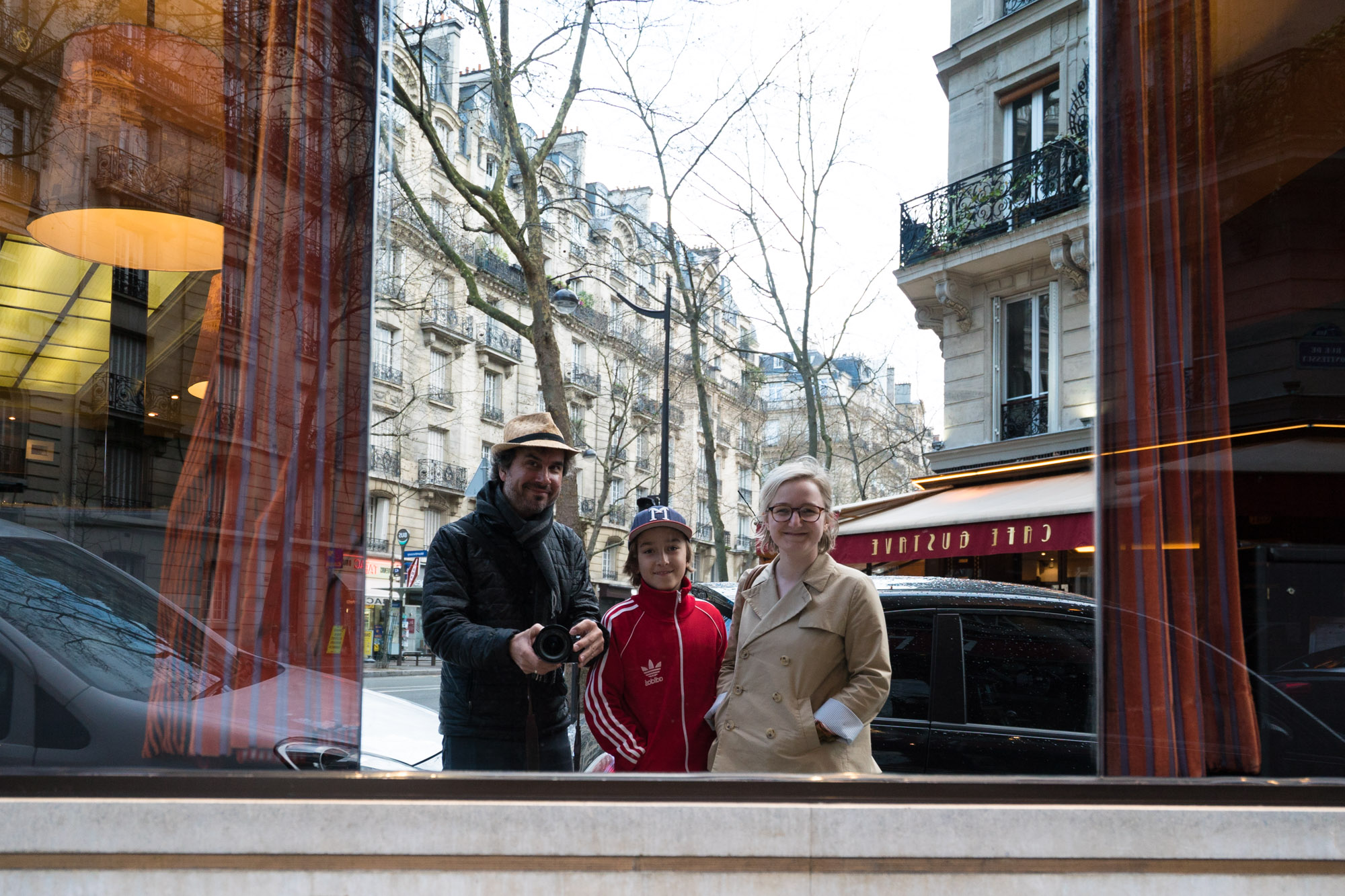 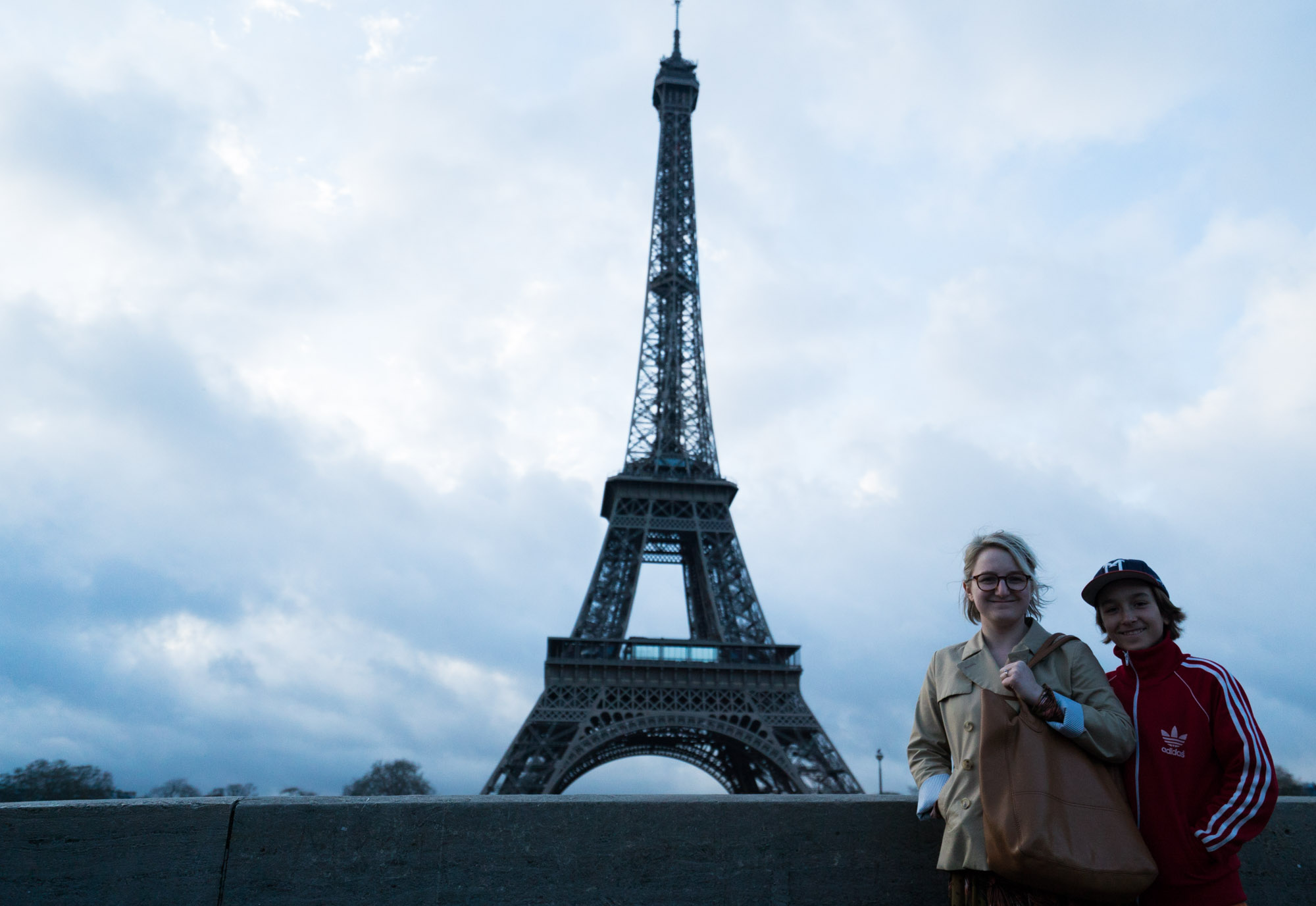 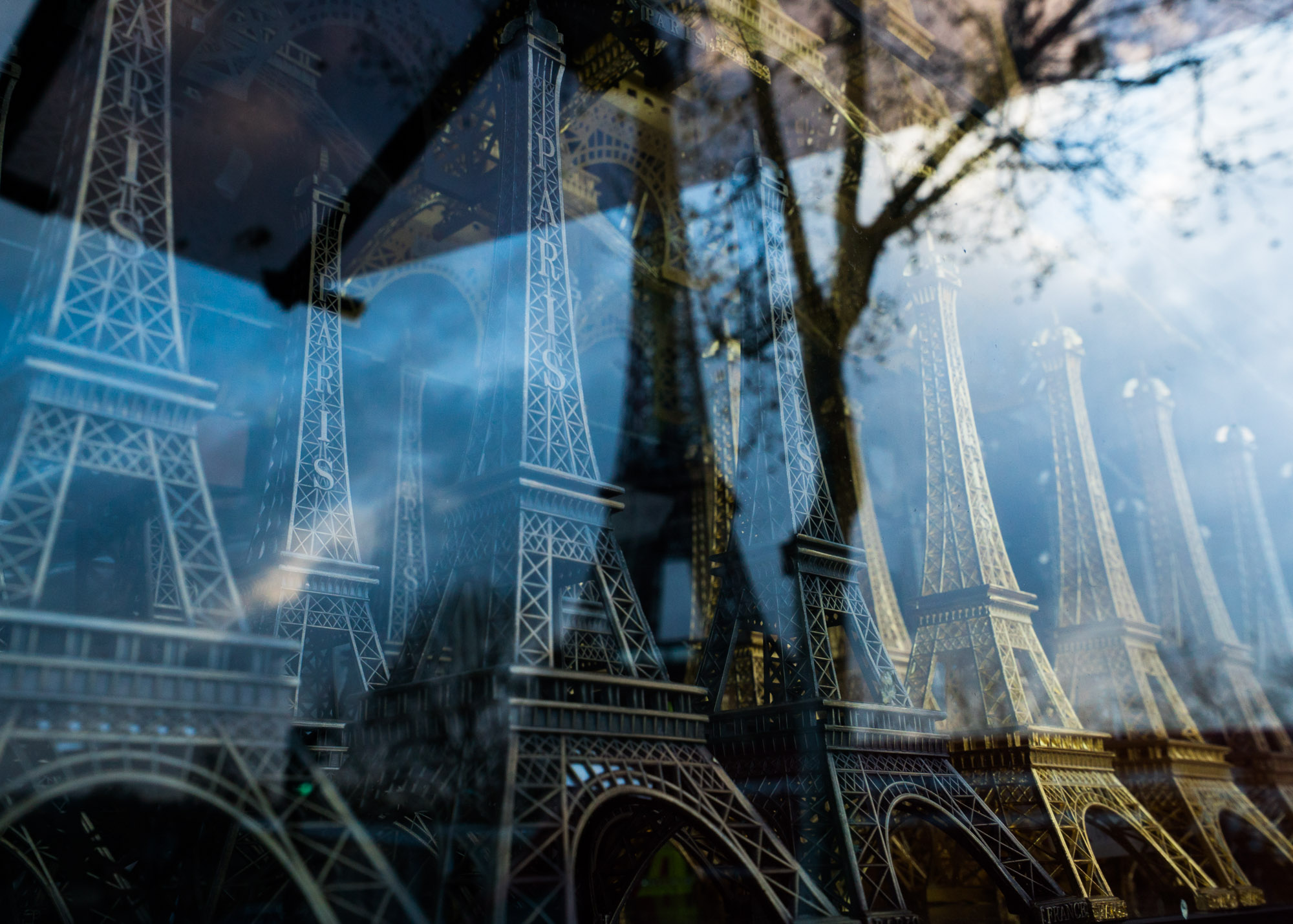 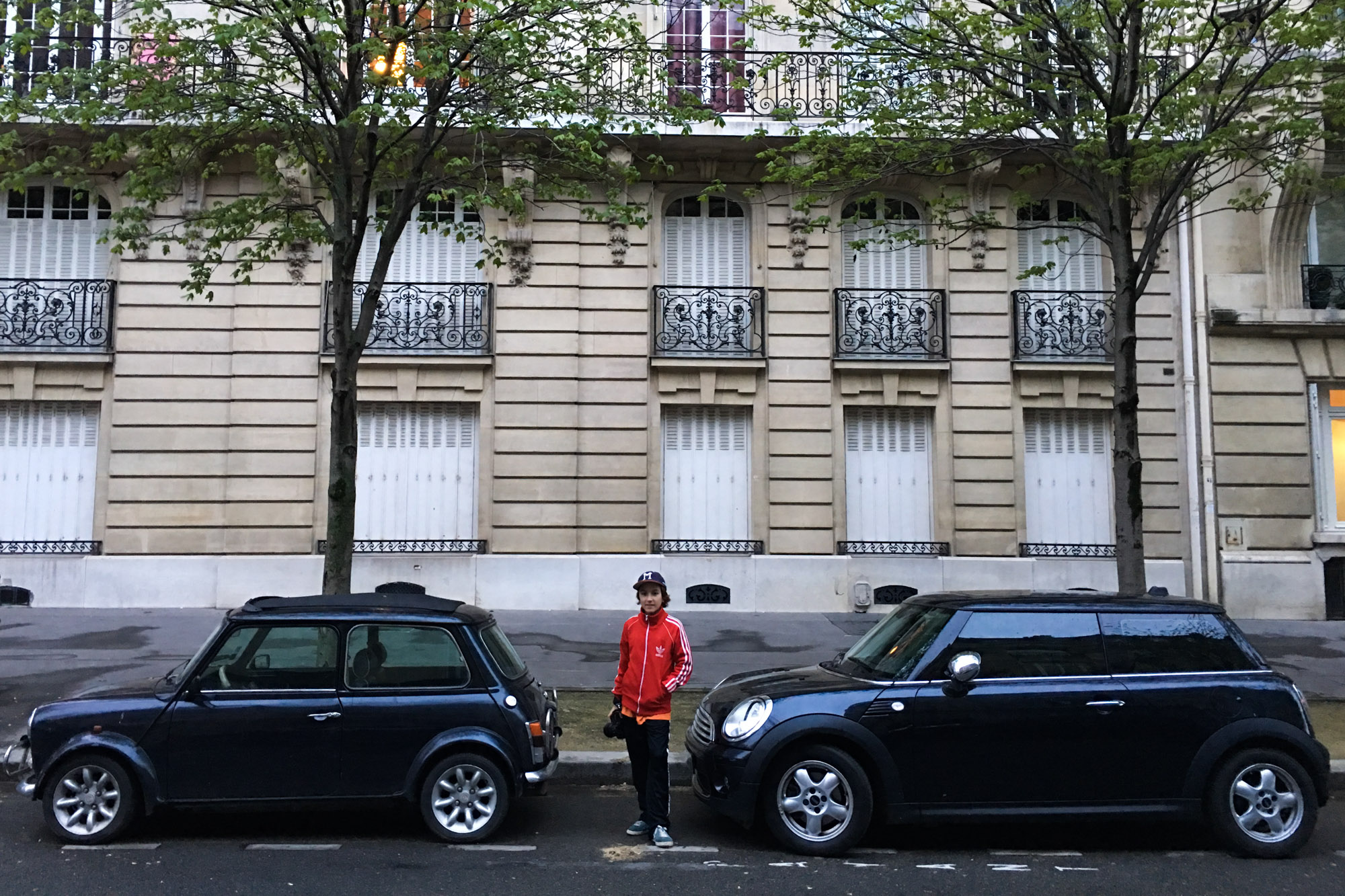 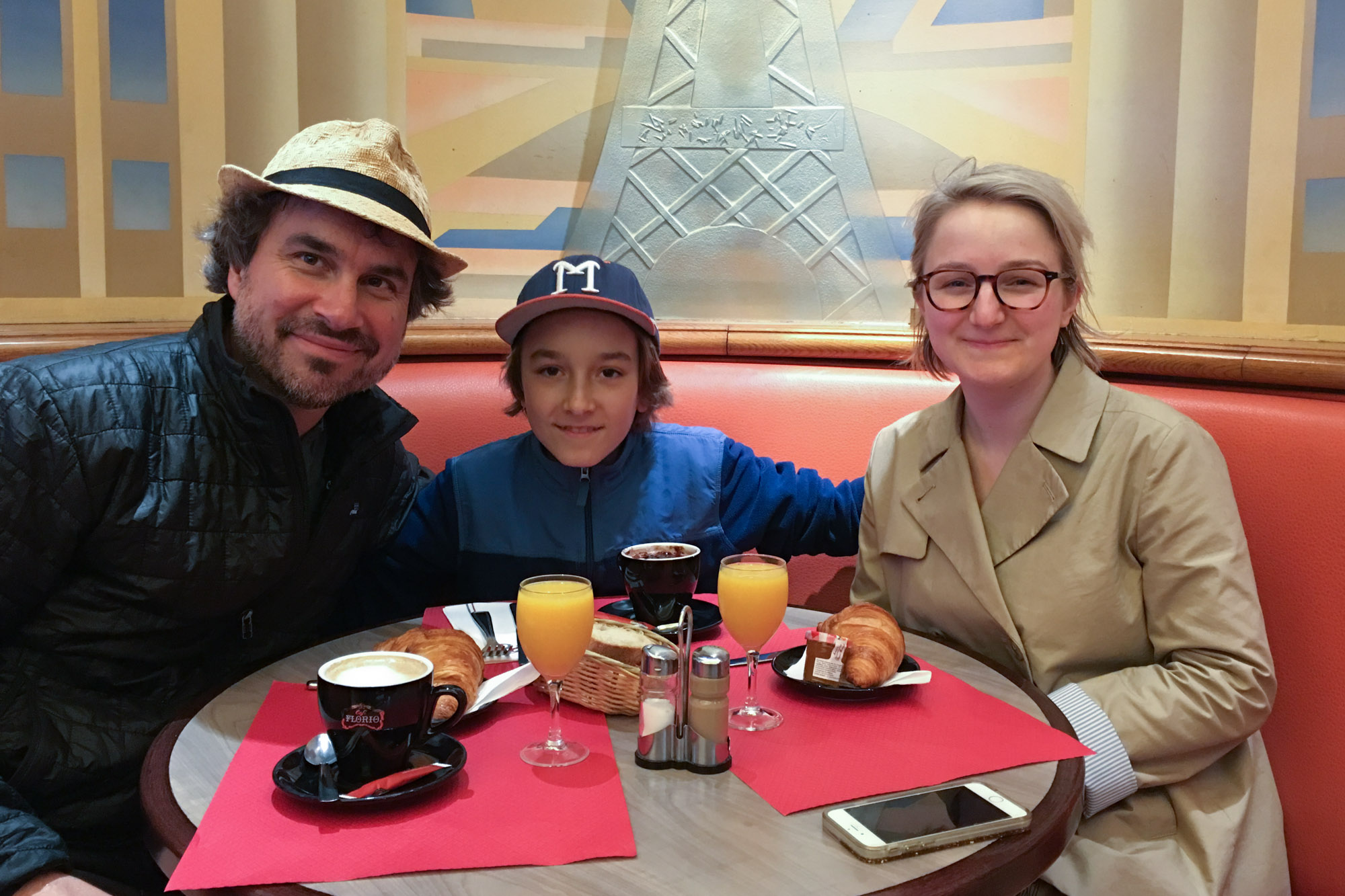 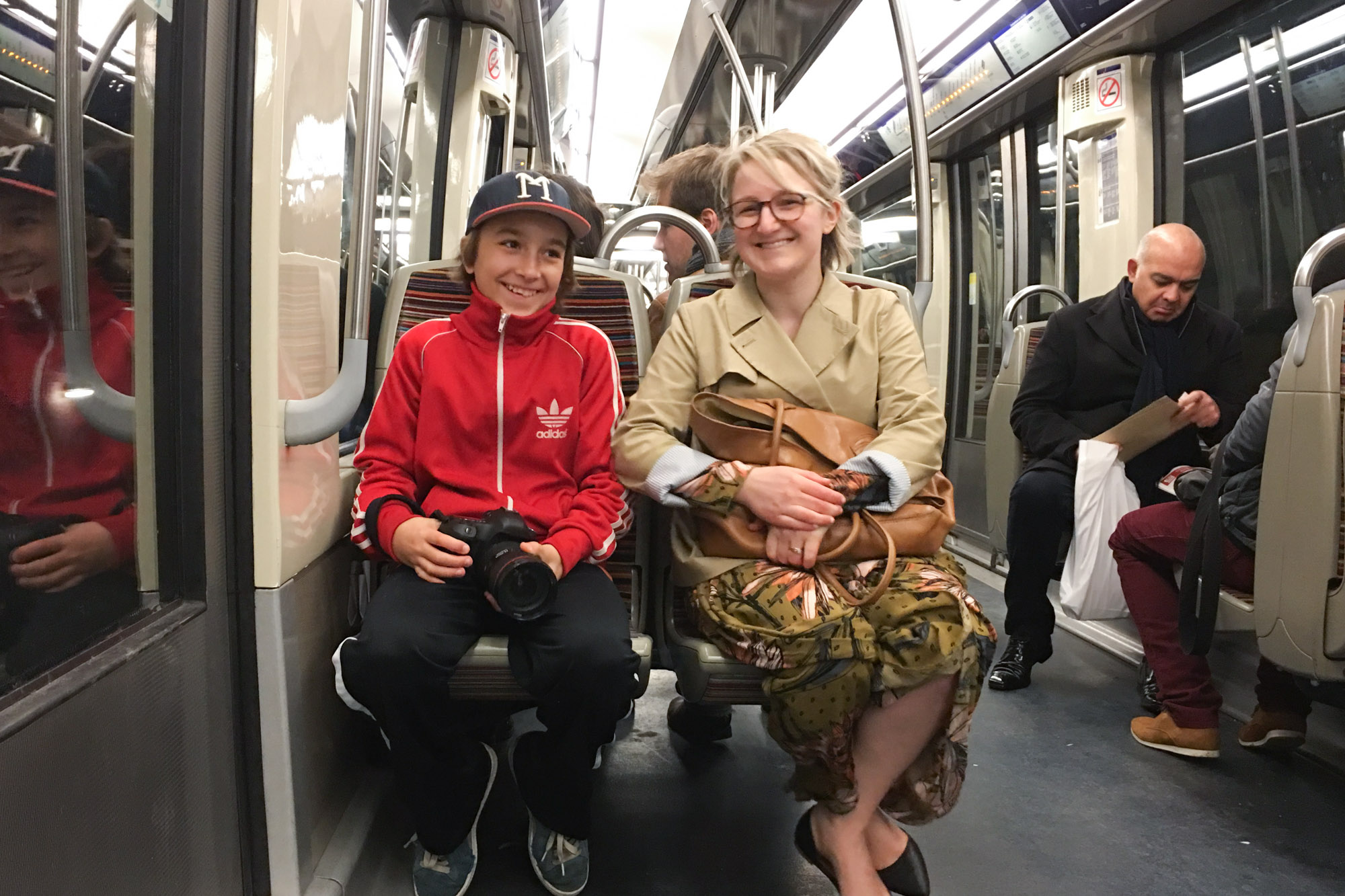